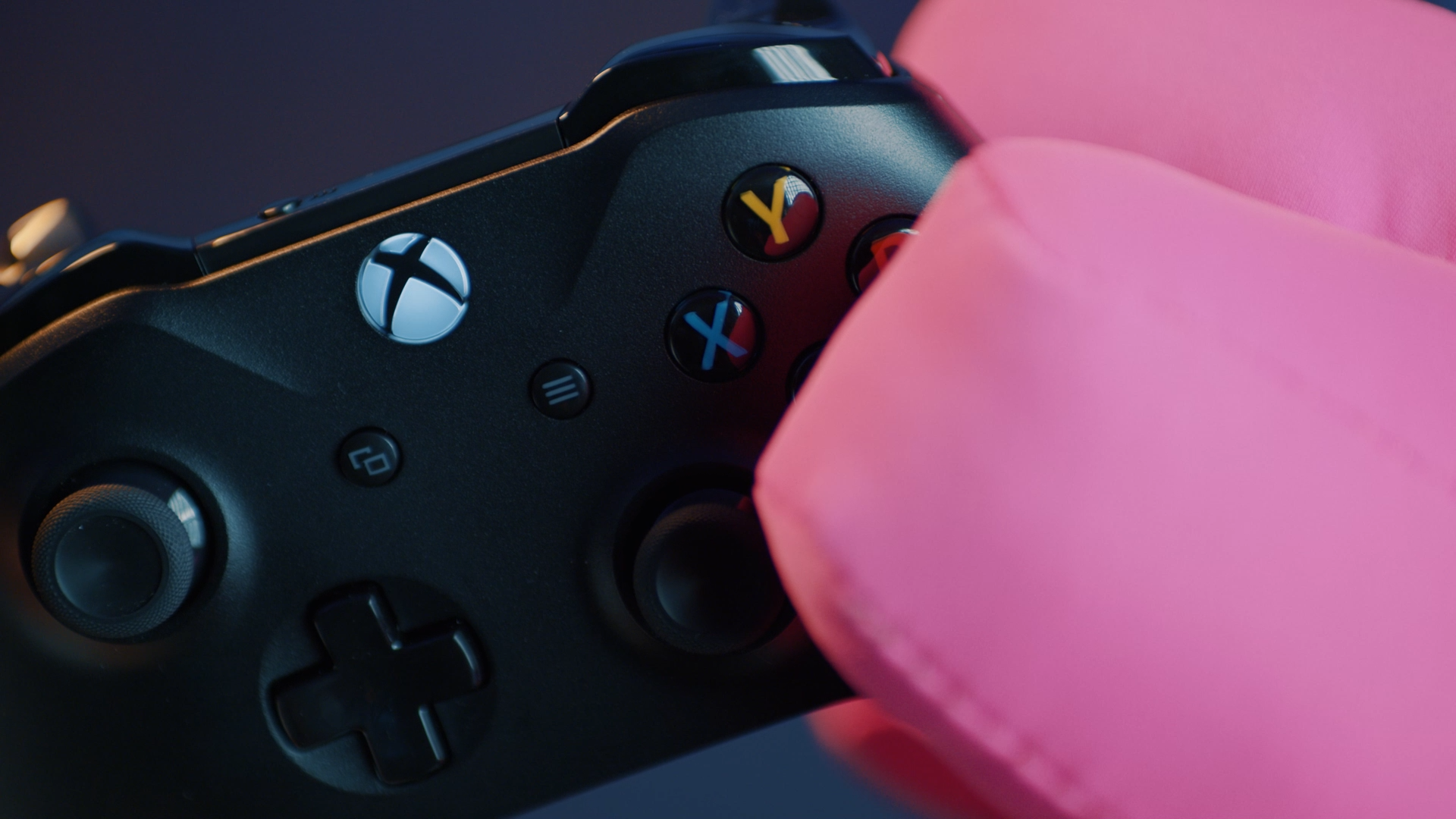 Publisher Devolver Digital and developer Mediatonic have announced that they will release Fall Guys: Ultimate Knockout for Xbox Series X/S and Xbox One alongside the newly announced Switch version sometime in summer 2021.

Fall Guys: Ultimate Knockout flings hordes of contestants together online in a mad dash through round after round of escalating chaos until one victor remains! Battle bizarre obstacles, shove through unruly competitors and overcome the unbending laws of physics as you stumble towards greatness. Leave your dignity at the door and prepare for hilarious failure in your quest to claim the crown!

The multiplayer party game originally launched for the PS4 and PC in August 2020.

Dolmen Might Take The Soulslike Genre To Space-Filled Heights