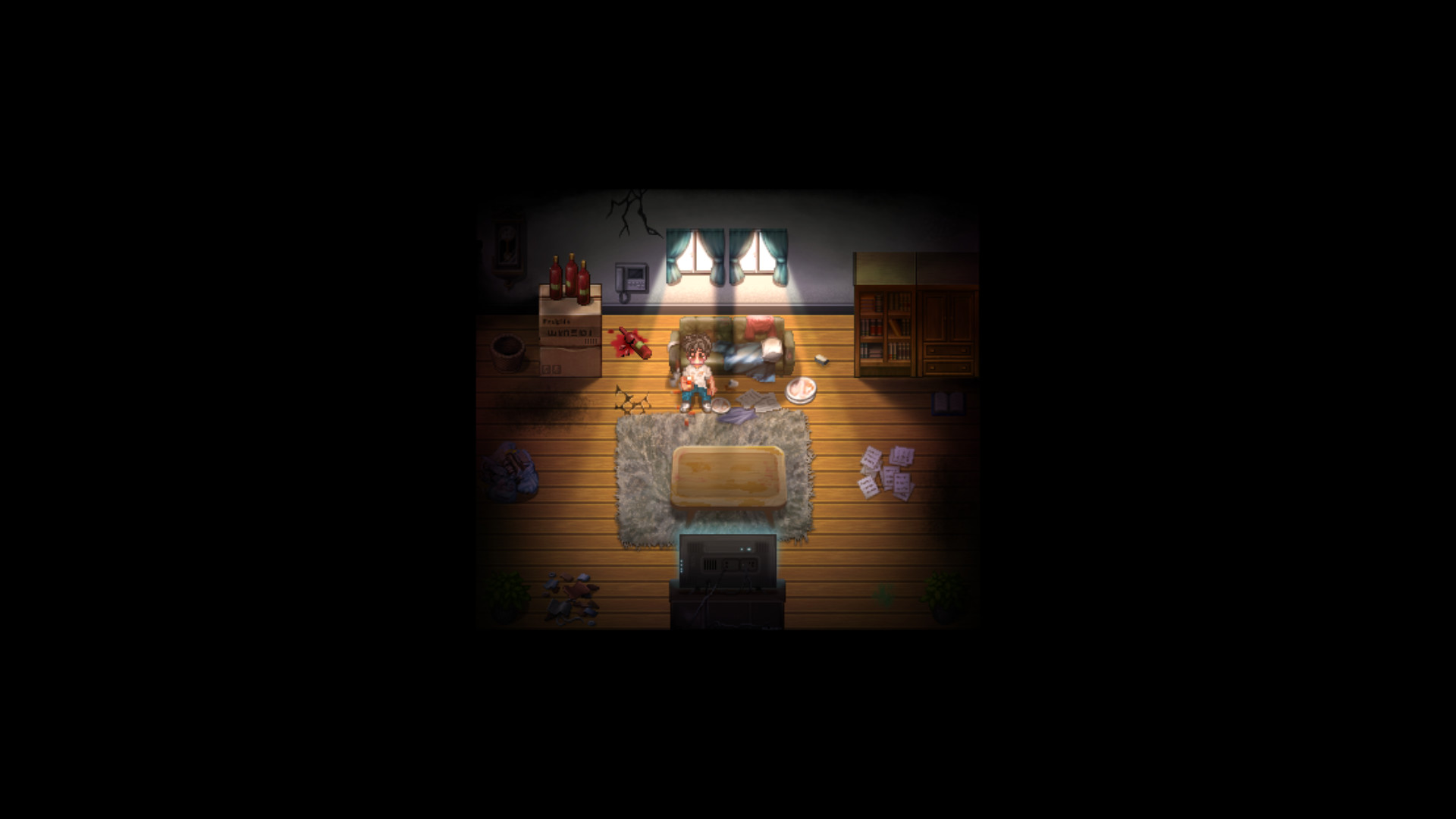 We’ve had our fair share of Southeast Asian-made horror games these past few years, with Dreadout, Fires At Midnight, and Short Creepy Tales: 7pm being the ones that stand out. We might be getting another one in 2021 with Dying Flame.Â

Made by Malaysian indie studio Roundtable Games Studio, this narrative-driven 2D horror game is made in RPG Maker MK and features a heavy emphasis on narrative, as well as psychological and emotional horror involving anxiety, stress, and fear. Players control a man named James, who is trapped in an unknown mansion and is looking for his missing wife. He has a lighter that is his only source of light in the dark mansion. Basically, if it’s pitch black, you’re dead.

Here is the indie game’s feature list (via its recently-opened Steam page):

Dying Flame will be out on 22nd March, 2021. You can play the demo here on the studio’s itch.io page.

This Mandalorian Gets Her Own Hot Toys Figure