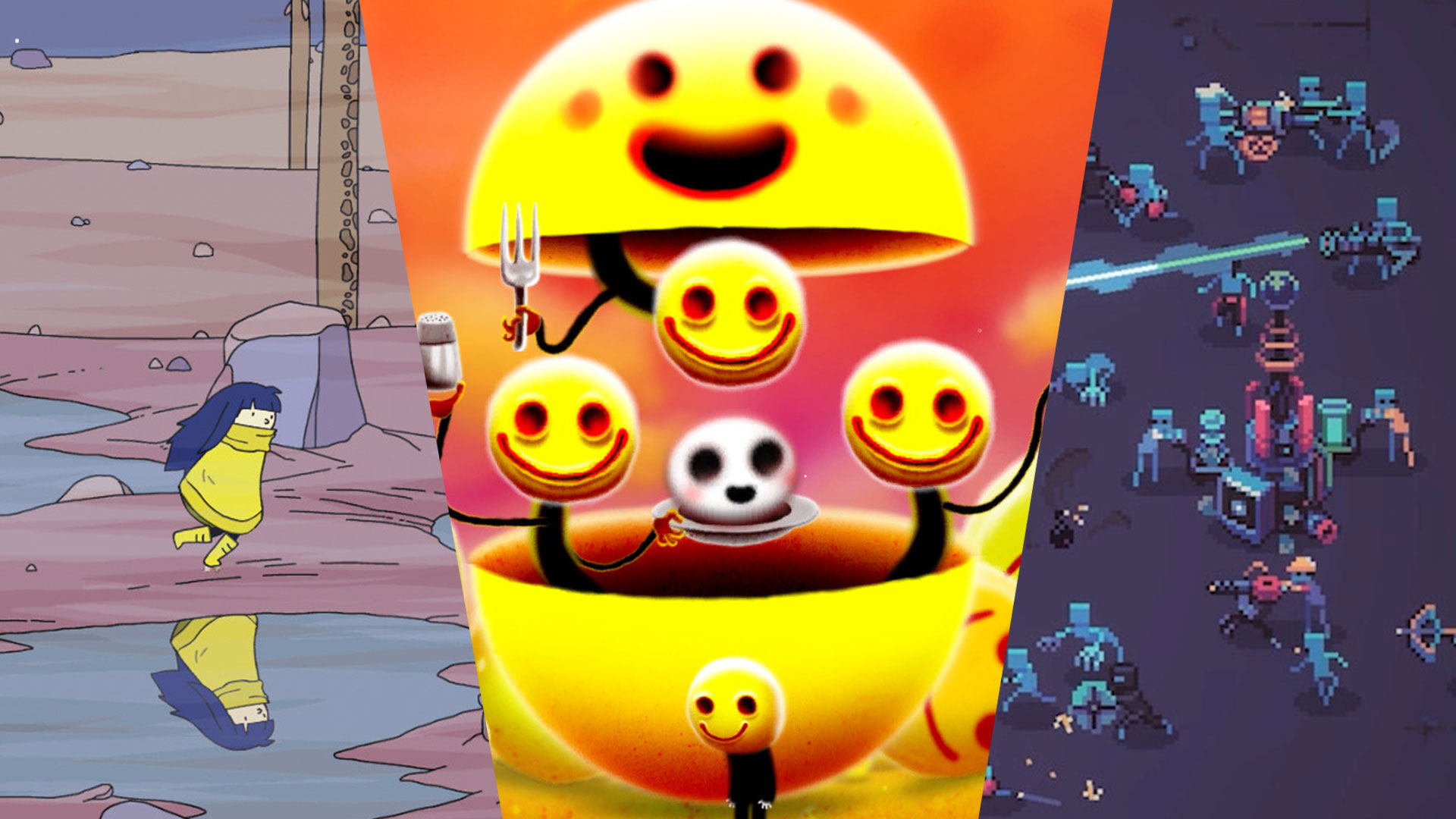 The week-long online event from the 4th to 10th February (GMT+8) not only features developer livestreams and chats, but more than 500 PC game demos of various genres for you to try out. Here are our picks, in case you don’t want to wade through the algorithm set upon your account.

Here’s a grimy-looking survival game for you to try out. You have to manage medieval resources to survive as long as possible from a long-as-hell siege. Download it here.

We covered this during the TinyBuild live stream. Now you too can try out this rogue-like tactics oddity on Steam right now.

Missed Heretic and Hexen back in the 90s? This first-person shooter nod to those medieval classics will sort you out.

A greyscale survival game where you live your life as a wastelander trying to get by in a world ravaged by a volcano-related cataclysm. Demo’s here if you want something a little bleak.

Explore strange and wonderful islands in this narrative puzzle platformer. Also, gorgeous 2D art style. You can try the demo out now; the full game will be out 18th March.

16-bit strategy RPG throwbacks? The Steam Festival’s got them too. Demo’s here.

Do you want even more of a throwback when EGA and VGA graphic cards were a thing and computer RPGs had that old-timey rough feel to them? Loop Hero will scratch that proverbial itch. Essentially you’re a hero who has to automatically walk in a loop, level up, collect resources, kill enemies, and eventually open up his memory of the past to uncover the game’s underlying narrative. Old-school tropes meets new-school gameplay, in other words.

The weird adventure game-making folks at Amanita Design are making a psychedelic horror title. If you thought Botanicula and Samorost weren’t trippy enough, this one might upend them all.

If you’re a fan of Star Wars or Star Trek, we’re sure that you love a good old big space battle with space ships and explosions galore. Tense Games’ Stellar Warfare will have you living out your fantasy of space battles. You can check out the demo here.

LEAP Game Studios’ Tunche stands out amongst the crowded rogue-like action genre with its refreshingly-unique art style and charming visuals. You can check out the demo here.

Thrilling for a scary survival horror game? Then, look no further than Enigmatic Machines’ Expedition Zero with creepy atmosphere and snowy Siberian setting. You can check out the demo here.

If you miss the innocent charm and gameplay of classic platformers, you should check out the Balan Wonderworld demo. Its vibrant visuals and good platforming gameplay will leave you nostalgic for your childhood. In the meantime, you can also head on over here for our preview and thoughts on the demo.