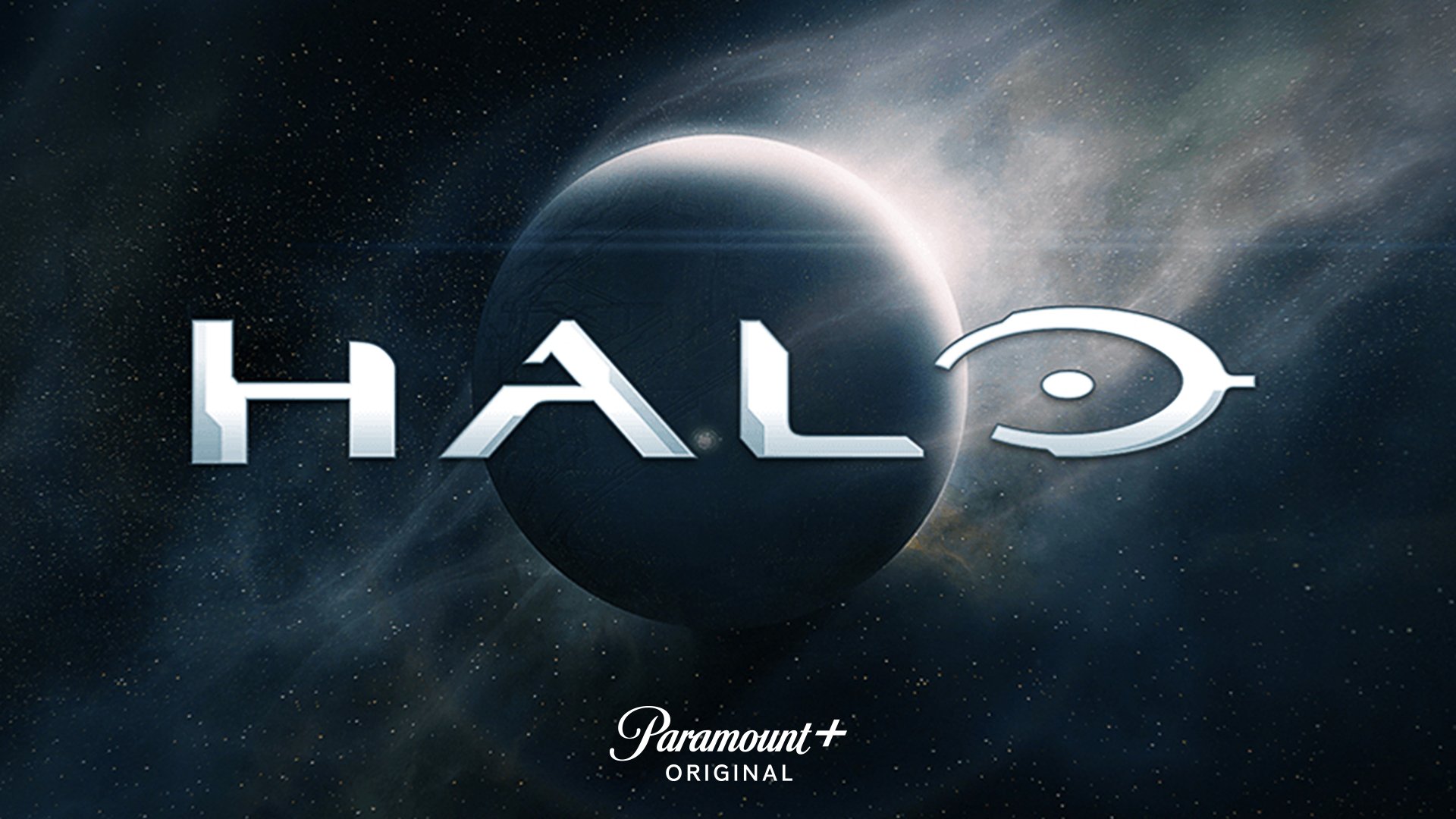 The Halo TV series has moved from Showtime to the new streaming service Paramount Plus.

According to Deadline, produced by Showtime in partnership with 343 Industries, along with Amblin Television, the series is in production in Budapest and will premiere on Paramount Plus sometime in Q1 2022.

Suit up, Spartans! Produced by @SHOWTIME, @Halo will premiere on #ParamountPlus in 2022. pic.twitter.com/4xf8RrmK98

â€œIt delivers the visceral excitement of playing the game, along with a much deeper emotional experience around the Spartans, human beings who got their humanity chemically and genetically altered.

The story is about reclaiming what makes them human, and therefore itâ€™s a very powerful story.â€

The Halo TV series had already filmed 55 to 60 percent of its first season when the coronavirus pandemic shut down all production in March 2020, but has since resumed production since late 2020. Showtime will continue to produceÂ Halo for Paramount+, and the networkâ€™s creative executive team, led by Gary Levine and Amy Israel, who had been working on the series for years, will continue to oversee it.

Apex Legends Is Finally Getting Its First Season, and Octane too

Early Avengers: Endgame Reactions Are Positive, To The Surprise Of Absolutely No One