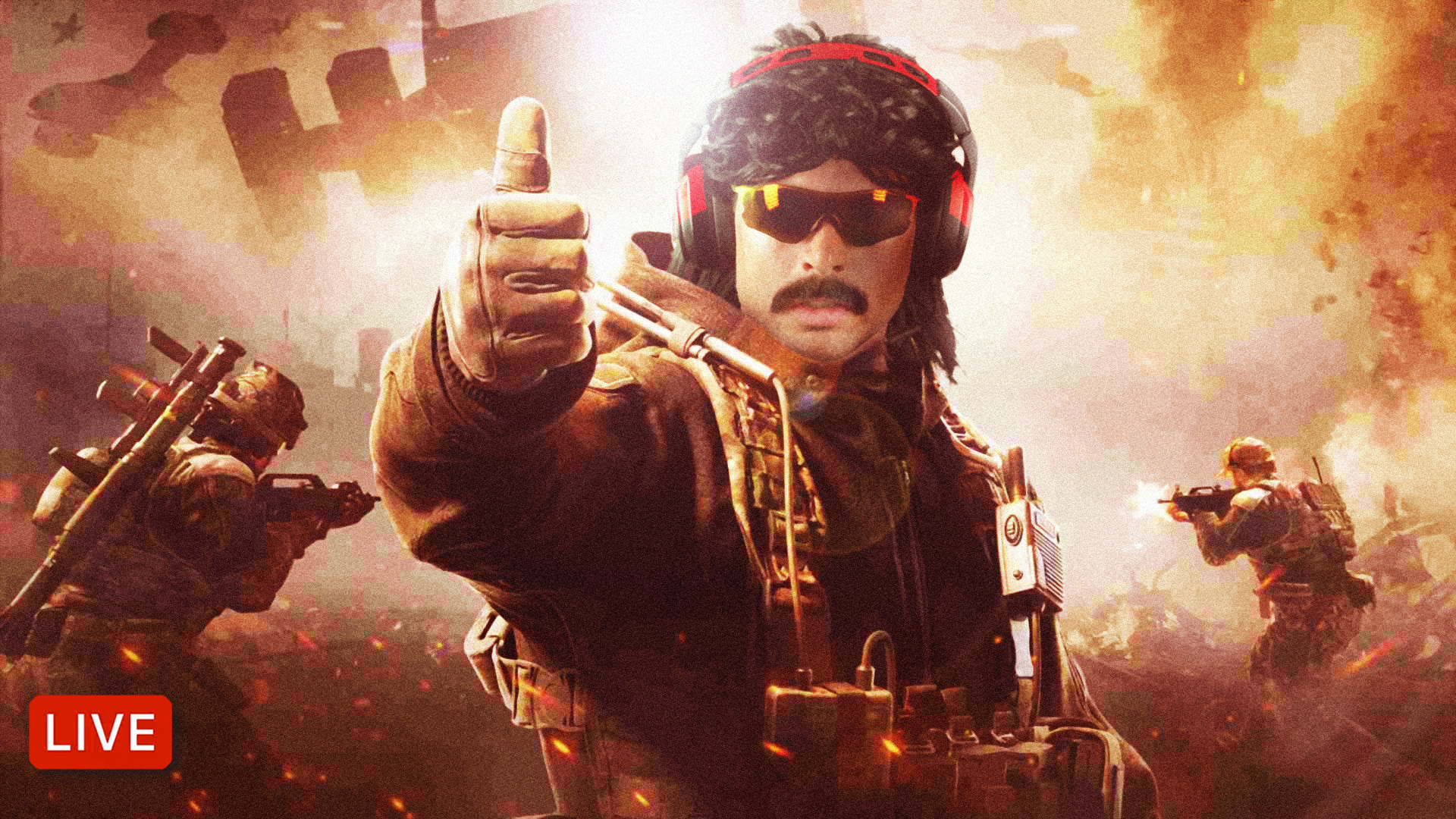 It looks like the bad news continues for Guy â€œDr Disrespectâ€ Beahm. Zack â€˜ZLanerâ€™ Lane has confirmed that the controversial streamer will not be allowed to compete in the upcoming Toronto Ultra $100K Payout Warzone tournament. They were supposed to be on the same team in the upcoming Call Of Duty Warzone esports tournament.

It was announced by ZLaner in a video on his Facebook page:

â€œIâ€™ve got some bad news, unfortunately.

Iâ€™m still going to be playing in the Toronto Ultra tournament, but Doc is unfortunately not going to be.

Heâ€™s not allowed to play.

I got a message back from the organizers from Toronto Ultra and Call of Duty, theyâ€™re the ones pulling the tournament off, and they said Doc is not allowed.

Iâ€™m assuming it has to do with his Twitch ban.

I messaged Doc right away, and I was like, â€˜bro, is there any magic you can pull or anything you can do?â€™ and he said, â€˜unfortunately not. Itâ€™s weird that theyâ€™re not letting me play in this thing.

As soon as we can play another tournament together, weâ€™re going to get one together soon.

But thatâ€™s just weird and petty, and I donâ€™t understand why heâ€™s not allowed to play in this tournament.

I think it has to do with his Twitch ban and some complications in there. But anyway, it is what it is.â€

Apparently, it’s assumed that Dr Disrespect has been banned from the tournament due to his ongoing ban on streaming platform Twitch, which began back in June 2020. The Toronto Ultra $100k Payout tournament is slated to take place on 1 March and 2 March 2021, featuring popular Call Of Duty League pro players and Call Of Duty streamers duking it out for a US$100,000 prize pool.

Toronto Ultra $100k Payout is back for Season Two of #Warzone! @CODLeague pros and your favourite @CallofDuty streamers battle it out for $100,000?

Sony Has Block PlayStation Plus Subscription Stacking; Pre-Paid PS Plus Cards Are Not Working Right Now

HBO's The Nevers Looks Like Bridgerton Meets The X-Men