Is Xbox VR In The Works? Microsoft Answers

Is Xbox VR in the works? The rumours started circulating yesterday as IGN ItalyÂ reported that while testing the newÂ Xbox Wireless Headset, a prompt appeared on their Xbox Series X console stating their “VR Headset” requires an update. This popup indicates that the Xbox Series X/S is going to feature some kind of VR support soon. 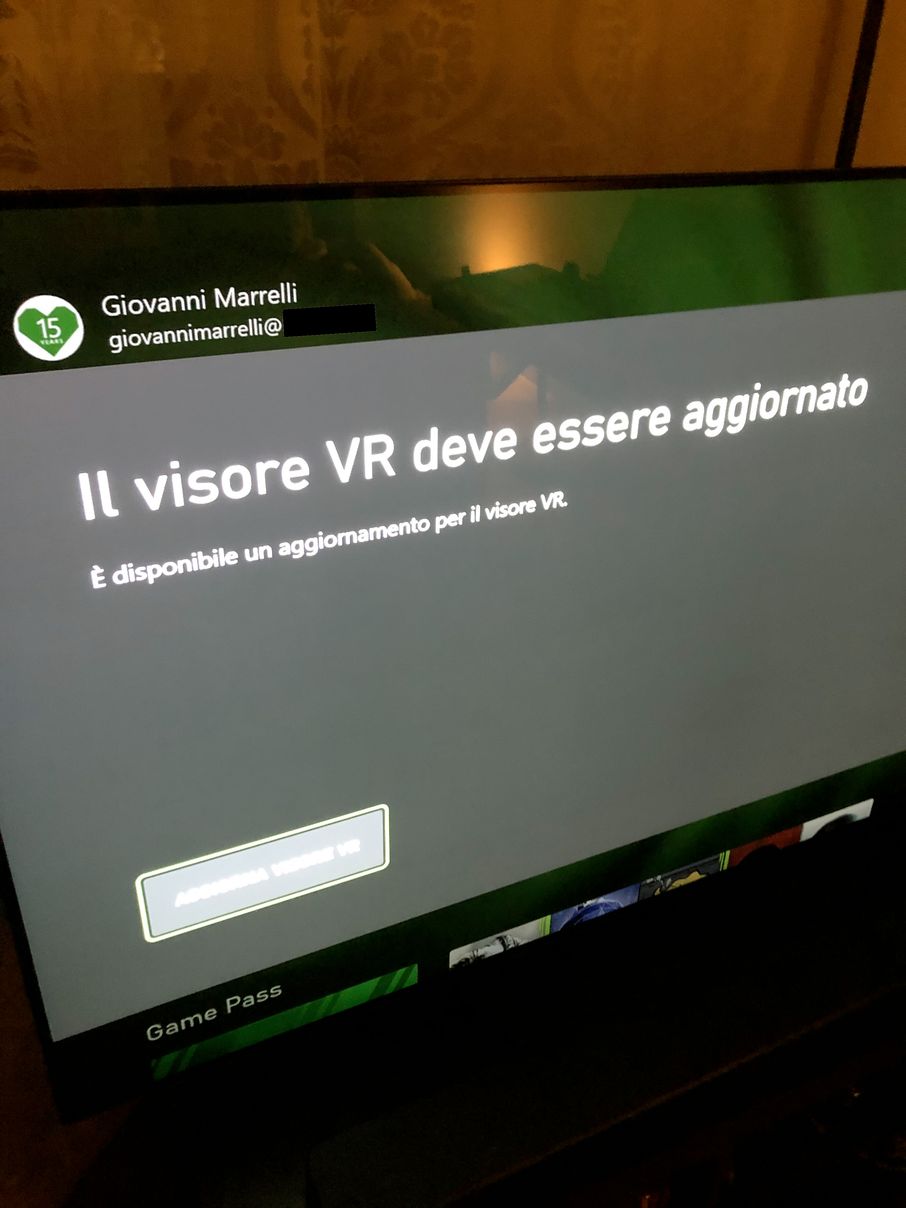 However, that has since been debunked by Microsoft themselves. In a statement with IGN, a Microsoft spokesperson confirmed that VR is not coming to the Xbox Series X/S. That means no Xbox VR, folks, sorry.

“The copy in this error message is inaccurate due to a localization bug.

VR for console is not a focus for us at this time.”

Previously, Microsoft has been asked in the past if there will ever be an Xbox VR, but even before the official announcement of the Xbox Series X back in 2019, Xbox head Phil Spencer said that VR is not part of its plans because “nobody’s asking for it”.

In comparison, Sony has been a staunch supporter of VR with the PlayStation VR on the PS4 and the recently-announced upcoming new next-gen PS VR for the PS5. The new PlayStation VR will connect to PS5 with a single cord to simplify setup and improve ease-of-use while enabling a high-fidelity visual experience.Â However, Sony confirmed that the new PlayStation VR for PS5 wonâ€™t be launching in 2021.

For now, it seems like Microsoft is satisfied with keeping VR exclusively on PC. That might change in the future, but apparently not anytime soon.

News
Shadow Warrior 3 Is Delayed To Next Year

In a move that will surprise no one, in a time where game companies are pushing back games due to development and pandemic-related reasons, the next S...

The era of digital distribution has made it incredibly easy to buy a video game. However, what gets sacrificed as a result of that convenience? That ...