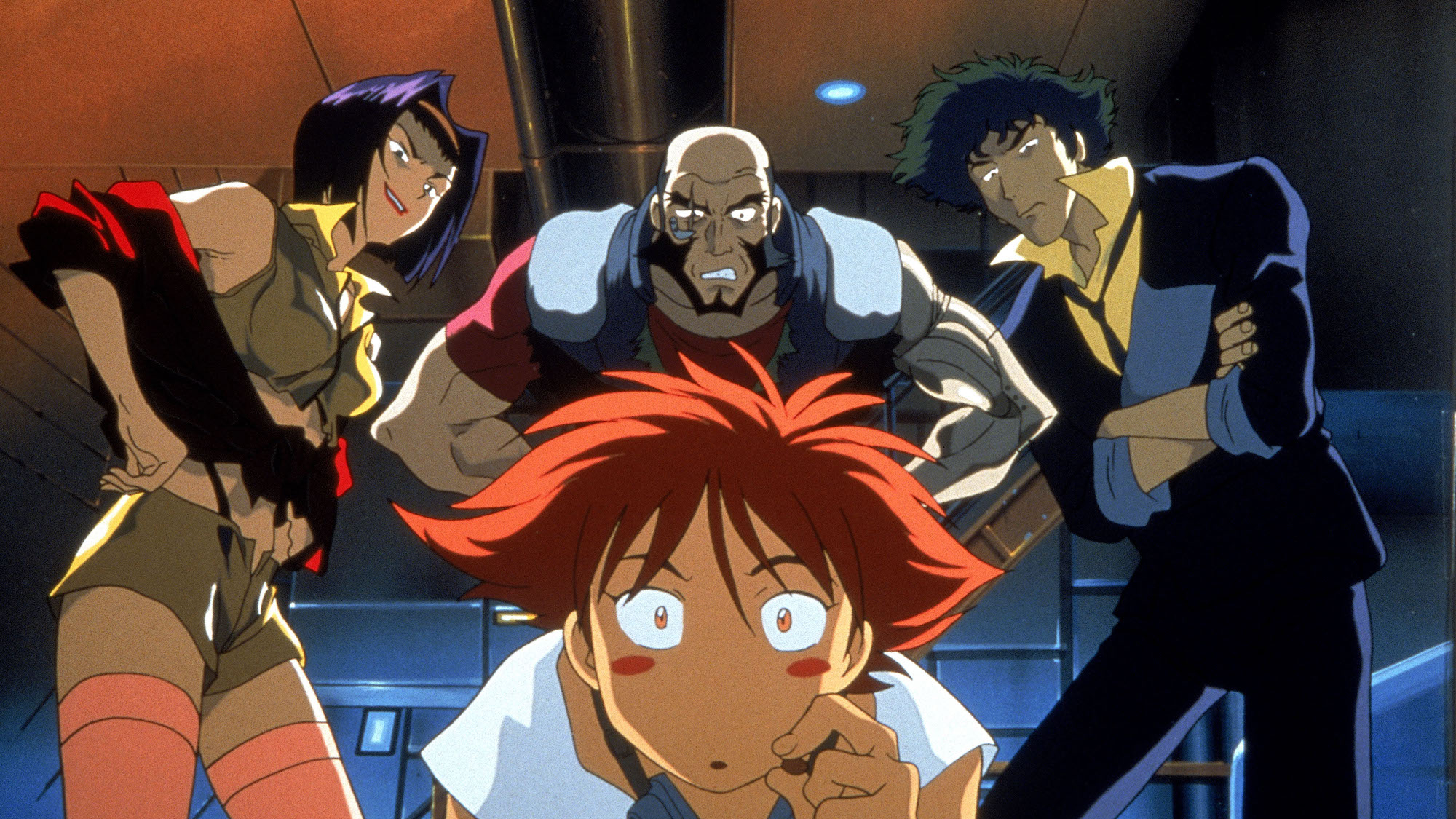 Netflix originally started production on the series back in late 2019 but it was forced to shut down due to John Cho incurring an injury on set. However, according to actress Daniella Pineda (who will be playing the role of Faye Valentine), Netflix’s Cowboy Bebop has finally finished production.

She posted this on her personal Instagram last week:

The live-action adaptation of the iconic anime boasts a stellar cast, including:

Netflix’s Cowboy Bebop is based on the 1998 anime of the same name, which follows bounty hunters Spike Spiegel and Jet Black on their ship, the Bebop, as they’re joined by con artist Faye Valentine and hacker Radical Ed, taking bounty hunting jobs across the galaxy.

It’s safe to predict or assume that the original anime will likely be releasing on Netflix sometime soon in commemoration of the upcoming live-action series. However, there’s no release date or window yet for Netflix’s Cowboy Bebop, so it might take a while yet.