Oddyssey Your Space, Your Way Is A New 80s-Themed Space Sandbox Game

The single-player and co-op multiplayer game is set to launch into early access soon. 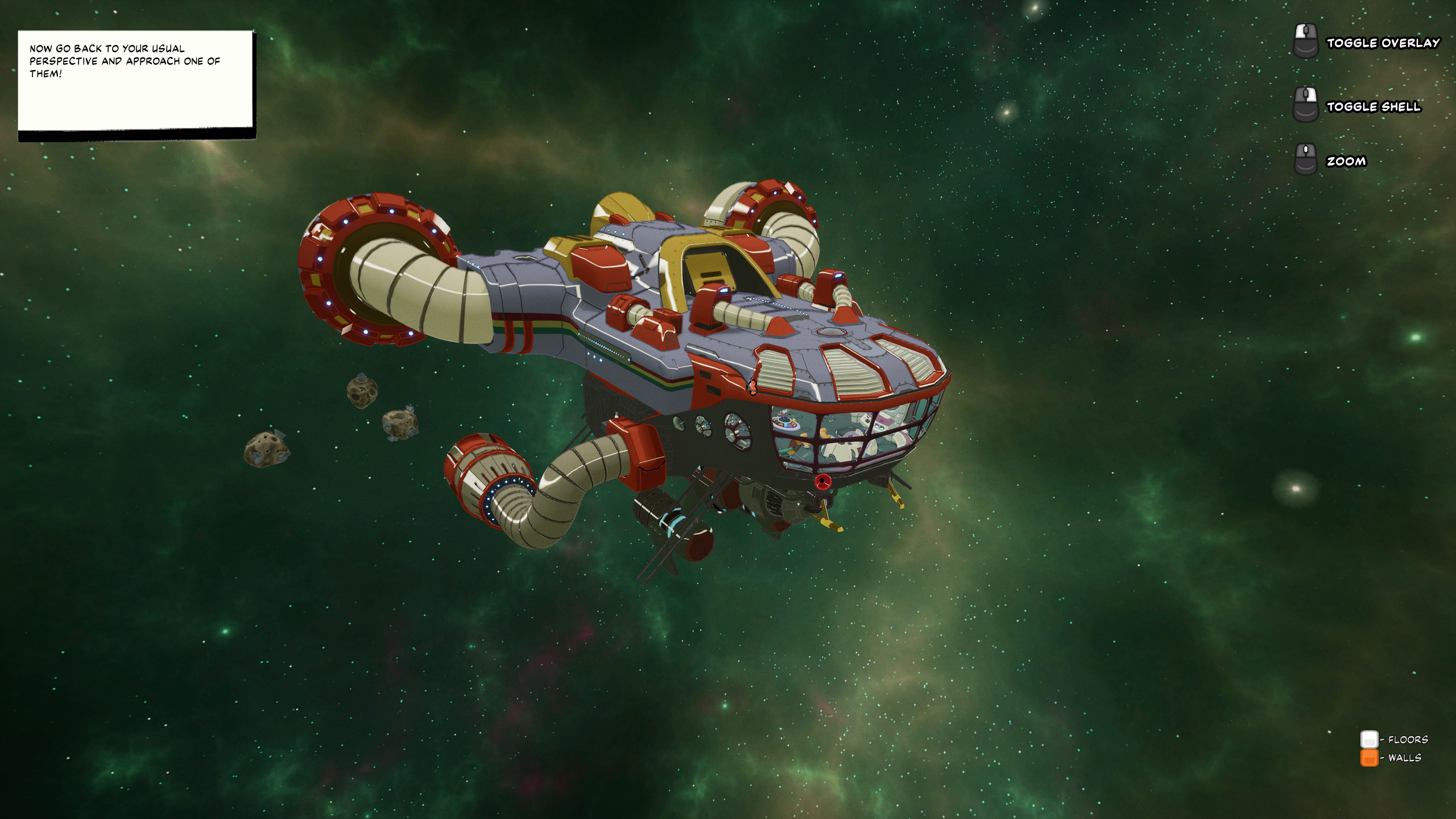 Inhabiting a small support ship aptly named the â€œOddyssey,â€ players will scour the galaxy for resources to power the â€œARK,â€ a mega-mothership housing Earthâ€™s last remaining two million human colonists who lie peacefully frozen in slumber. Through nebulas, asteroid fields, and whatever else stands in the way, the Oddysseyâ€™s few awakened colonists will gather resources to further the ARKâ€™s journey or use them to build and expand the ship to uncover new features that make life in space less difficult â€“ and totally more awesome.

Death is inevitable (this got dark fast), but not permanent (this got lighter, phew) as astronauts who perish can be replaced by any of the millions of other frozen humans stored on the ARK, awakening with different skills and traits to add everchanging variety to Oddysseyâ€™s gameplay. Players can also hack into characterâ€™s genomes to tinker with the very fibres of their being to adapt to the oddities of space travel aboard the Oddyssey. 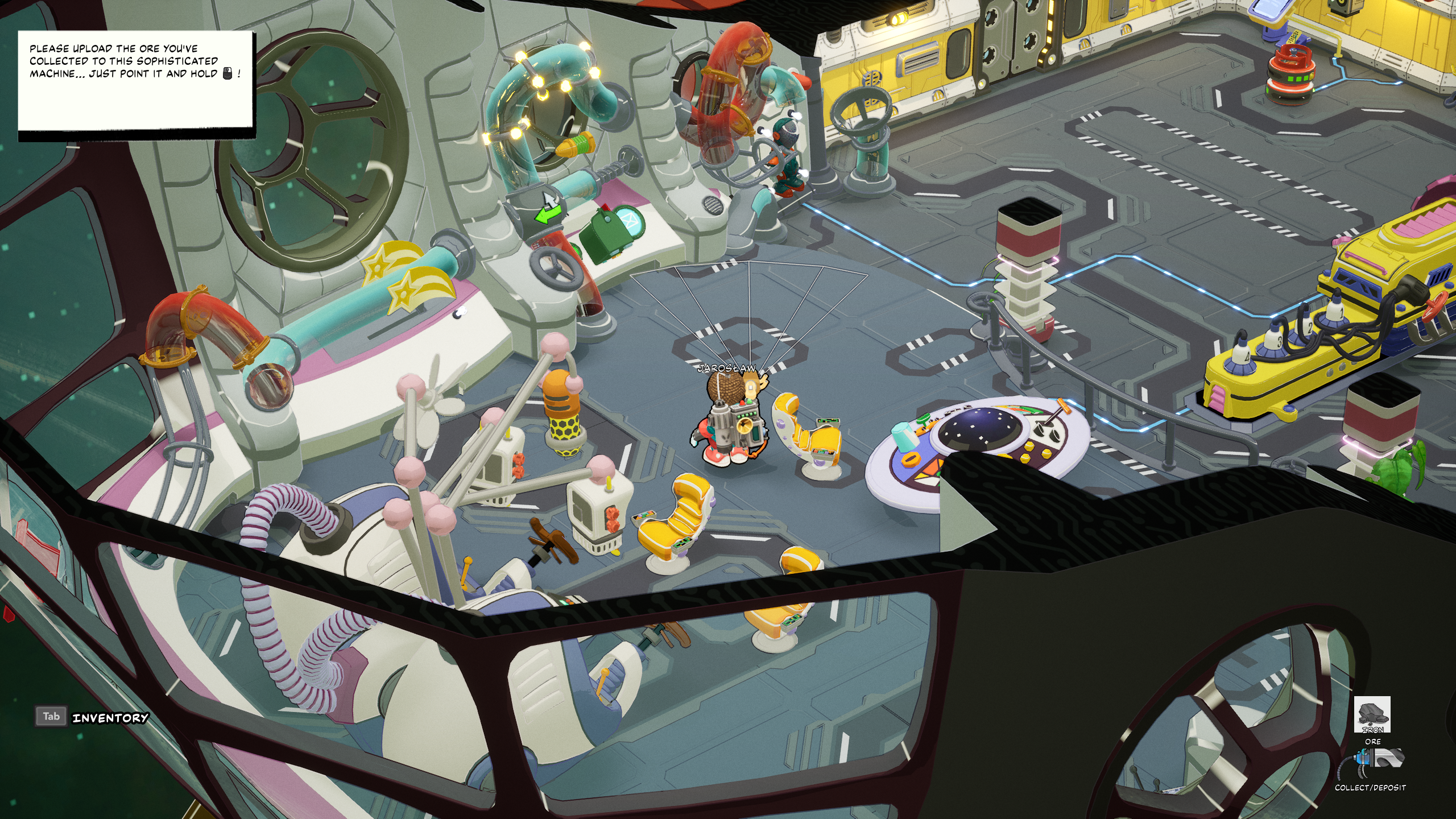 Oddyssey features single-player gameplay with additional options for 4-player local co-op or 8-player online co-op multiplayer letting players work together to build new rooms, invent new technologies, mine materials, and much more. Each awakened ARK colonist has personal needs and can develop different traits depending on player actions and their ability to manage stress levels â€“ some are gnarly in a good way, some are gnarly in a bad way, some just gnarly.Â

A vast interstellar sandbox sprawls before players and houses a completely open-ended approach to playing the game. Players can closely follow main storyline events or engage in building freely â€“ roaming and exploring the galaxy to see what adventures lie in deep space. Throughout the game, characters can manage their ship by maintaining various mechanics such as power and resource delivery that develop hazards and impede performance.Â 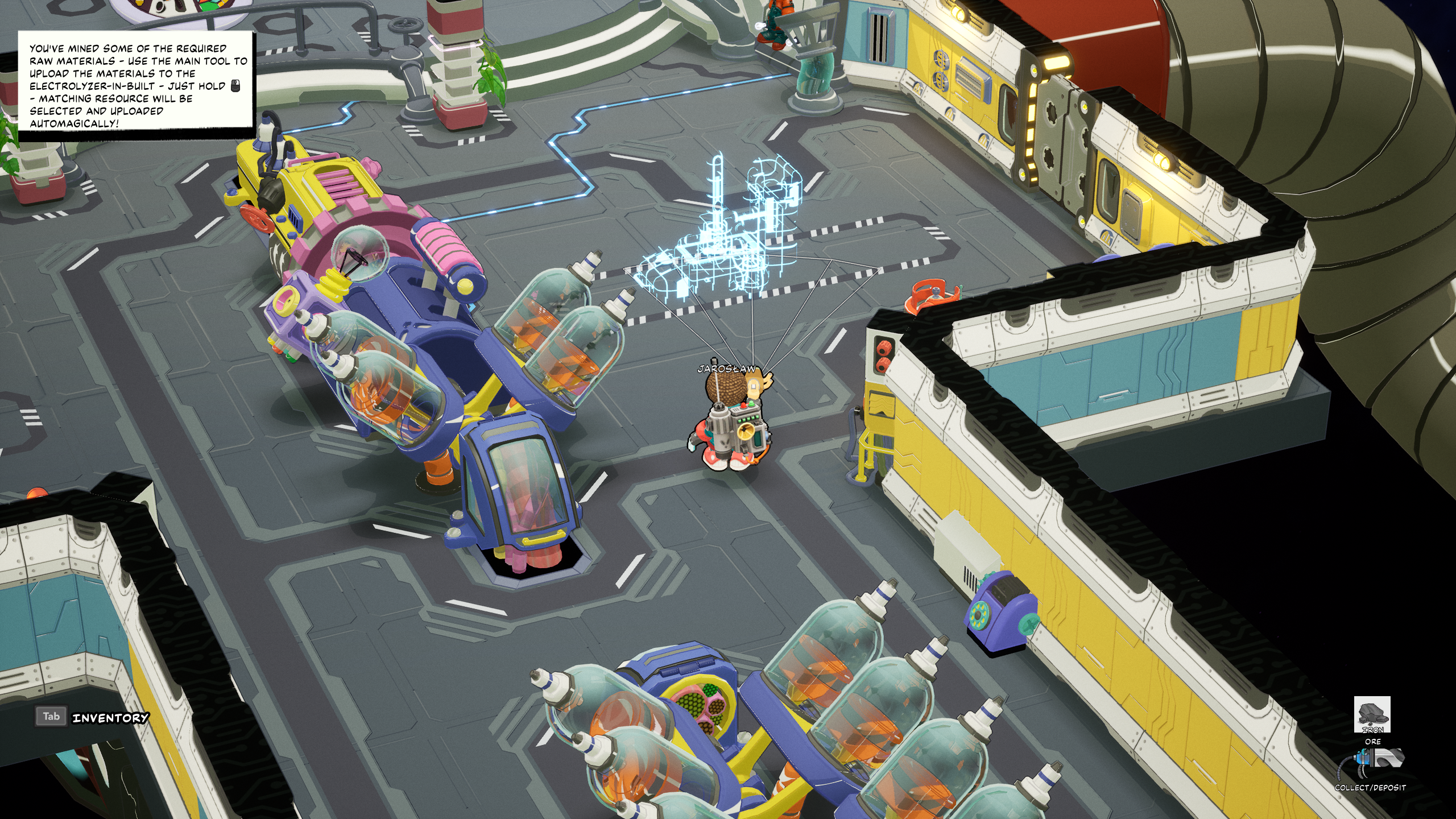 Oddyssey Your Space, Your Way will blast into Early Access on Steam for PC for US$29.99. Wishlists are now open on Steam.

The dust has settled in Southeast Asia's biggest Mobile Legends tournament of 2021. In a battle between countrymen, The Philippines' Execration has...

The most popular battle royale titles are often those with a free-to-play model. Games like Fortnite and Apex Legends amassed massive amounts of playe...

News
The PlayStation Forums Are Shutting Down; Here's How Twitter Reacts

In case you missed the announcement, the PlayStation community forums are closing. From February 27, PlayStation users will have to make do with the ...