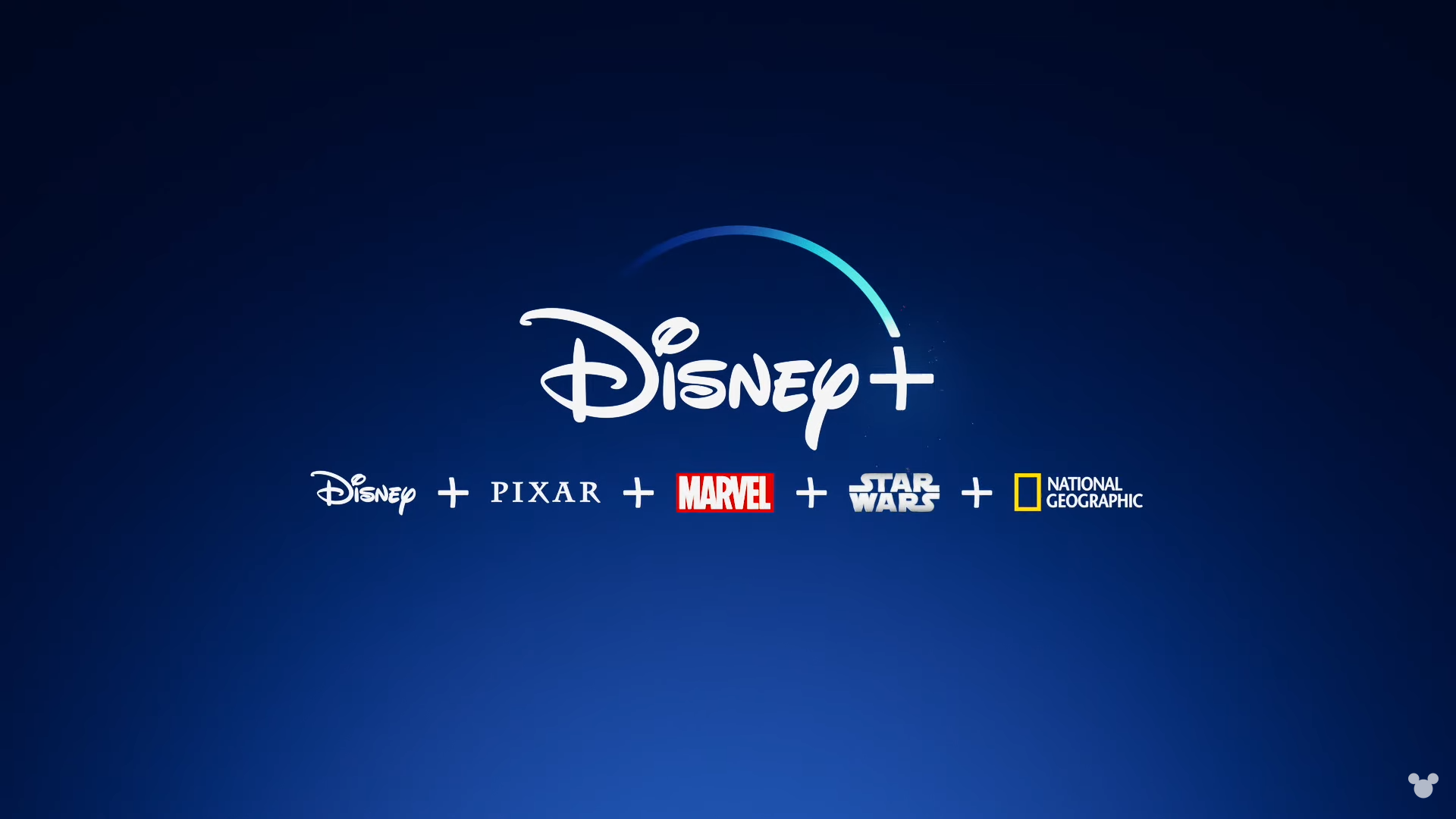 Sad news for many folks getting their Disney channel fixes on local cable networks. Disney will reportedly be shutting down the majority of its TV channels in Southeast Asia later in October 2021.

The following channels will be shut down:

Insider reports (via Lowyat.net) state that this move is meant to shift viewer focus to Disney’s own streaming service; namely Disney+. This was revealed during a town hall session earlier today. Disney has launched Disney+ in Indonesia and Singapore; most likely it will start rolling out the service in Malaysia and other SEA countries in the near future.

This decision will definitely impact local cable networks like Astro and unifi TV. Right now, the majority of the channels listed above are still there until October. Astro has this to say (via Lowyat.net):

“With reference to the news report that Disney plans to stop 18 of its linear channels in the Southeast Asia region of Oct 2021, we wish to inform that we are still waiting for detailed information from Disney.

We will update customers once we have full details.”

Guess most folks will need to pony up for one more subscription service later in 2021.

This Year's EVO Will Not Feature Super Smash Bros.