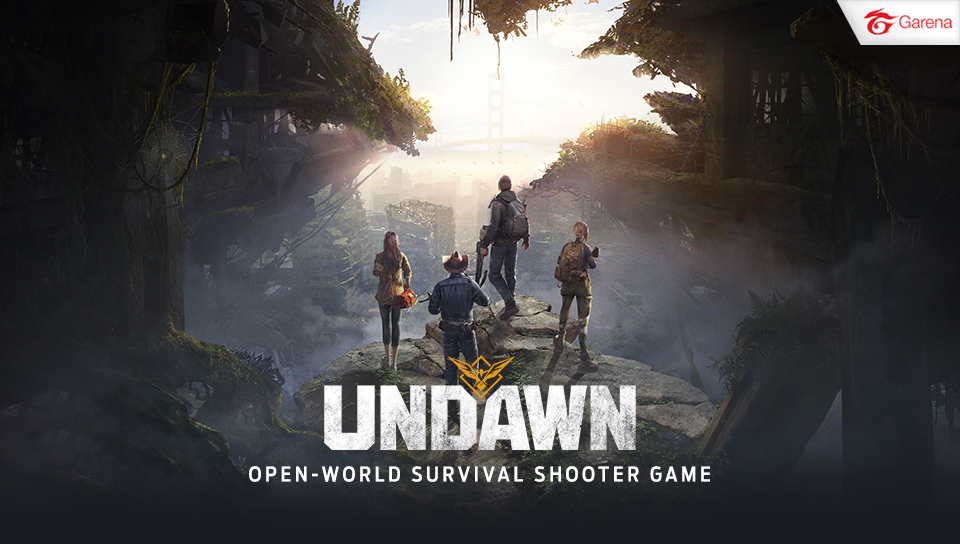 Garena has announced that they will publish Undawn, an immersive open-world survival shooter, for gamers in the region. Unveiled at Garena World 2021, the largest gaming and esports event in Southeast Asia, Undawn gave viewers at the online event a preview of its visceral combat; wide, open world; and AAA experience on mobile and PC.Â

Undawn will thrust players into a post-apocalyptic world overrun by zombies. It will combine both Player vs Player (PvP) and Player vs Environment (PvE) gameplay, and will have players fend off the dual threats of zombies and other humans as they fight to survive in this hellscape. Built using Unreal Engine 4, Undawn will offer a huge open world that pushes the boundaries for both graphics and multiplayer gameplay.Â

It is slated to launch on iOS, Android, and PC later this year.

â€œGamers in the region have a deep appreciation for shooter games and exploring open worlds. Coupled with their highly resourceful and inquisitive natures, weâ€™re excited to bring them Undawn â€“ a game that is tailor-made to their tastes.â€Â

â€œGarena is the perfect partner to publish Undawn in the region. Weâ€™re confident that their unparallelled understanding of the local gaming communities and track record publishing hit titles will provide gamers in the region with a game players will love.â€Â

Undawn is currently in its pre-alpha stage of testing. You can sign up to be a pre-alpha tester here.

Check out the CGI trailer of Undawn below:

The Overwatch League's March Matches Have Been Postponed