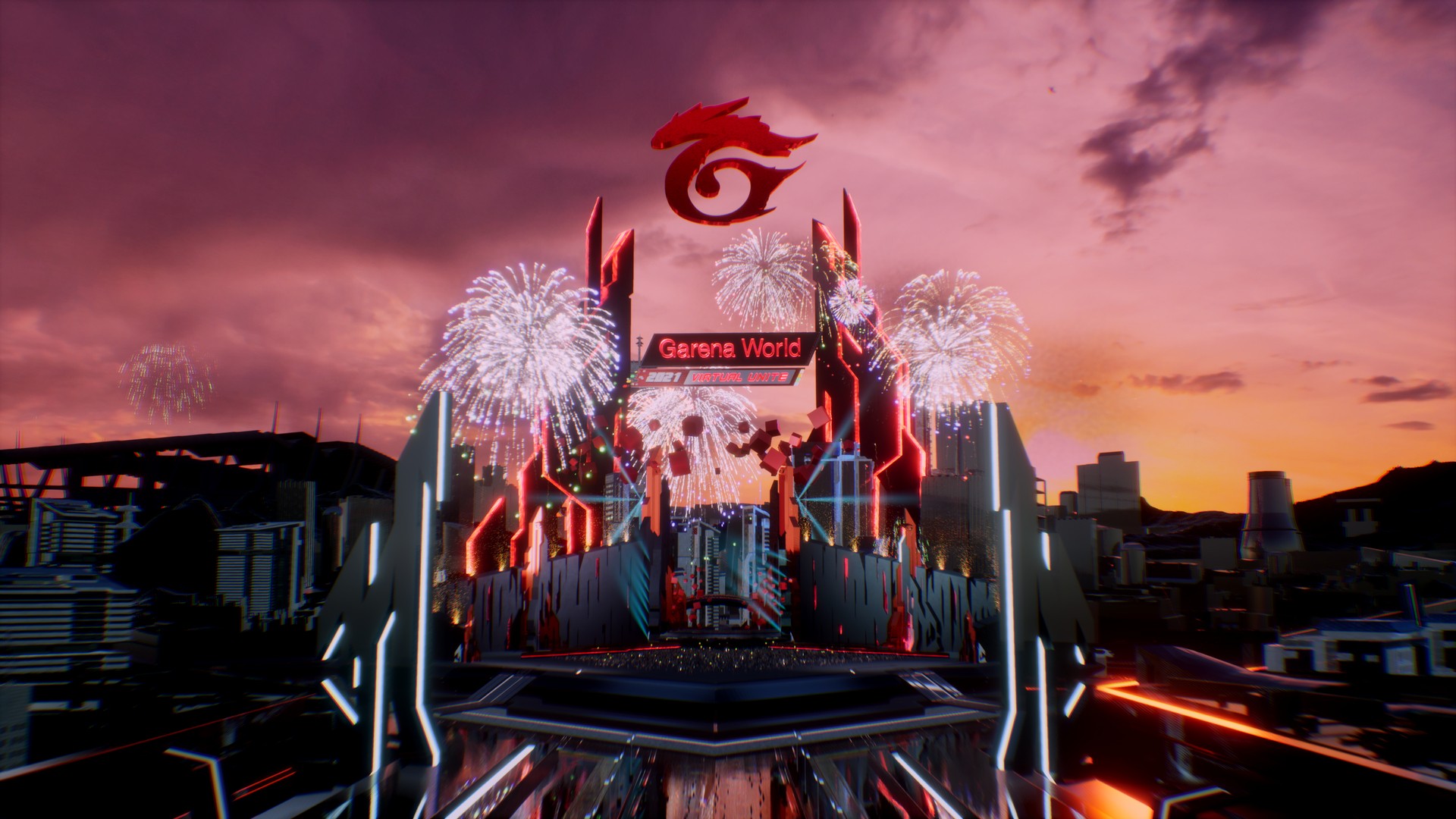 Garena has concluded its first-ever fully virtual edition of Garena World. Hosted virtually in Thailand on 3 and 4 April 2021, Garena World 2021: Virtual Unite lived up to its reputation as Southeast Asiaâ€™s biggest gaming and esports event as it recorded an online attendance of over a whopping 1.2 million at its â€œInteractive Virtual World.â€

Fans were treated to an immersive online experience that combined cutting-edge technologies with entertaining content to deliver the best of both the online and offline formats.Â Garena World 2021 showcased the power of gaming and esports to bring communities together in celebration of a shared passion.

â€œWith the current age of volatility, the esports industry has remained highly flexible and fluid, adjusting to various situations swiftly and effectively.

By changing the event format and organising it as a virtual event, there are many benefits to gain, such as being able to spread the spirit of competition to audiences through the online world without limitations, whether in terms of distance or time.â€

All in all, Garena World 2021 obtained more than 40.2 million views â€“ reinforcing Garenaâ€™s status as a leading esports organiser in the region and across the world.

â€œAs a pioneer of esports in the region, we have witnessed first-hand how well innovation resonates with the community.

With the tremendous reception Garena World 2021 has received, we have seen again how well fans will respond to formats and content that continually push the boundaries.â€

Garena announced during the opening ceremony that it will publish Undawn, an immersive open-world survival shooter, for gamers in Indonesia, Malaysia, the Philippines, Singapore, Taiwan, and Thailand.

Developed by Tencent Gamesâ€™ LightSpeed and Quantum Studios, it is slated to launch on iOS, Android, and PC later this year.

Undawn will thrust players into a post-apocalyptic world overrun by zombies. Built using Unreal Engine 4, Undawn will offer a AAA experience set in a huge open world that pushes the boundaries for both graphics and multiplayer gameplay.

Garena has opened pre-registration in Thailand for Fantasy Town, a farming-town-building mobile game developed by Arumgames that is set in an adventure-filled fantasy world. In addition to having fun growing crops and raising animals for harvesting and selling, players will be tasked to take charge of a fantasy town and to govern over various magical townsfolk, such as fairies and dwarves.

Players can also embark on various adventures such as taking part in mining, exploring ancient cemeteries, protecting the town from villainous trolls, and raiding troll camps. In addition, players can form guilds and join them to share items and compete among the different guilds.

You can check out highlights of the event in the video below: