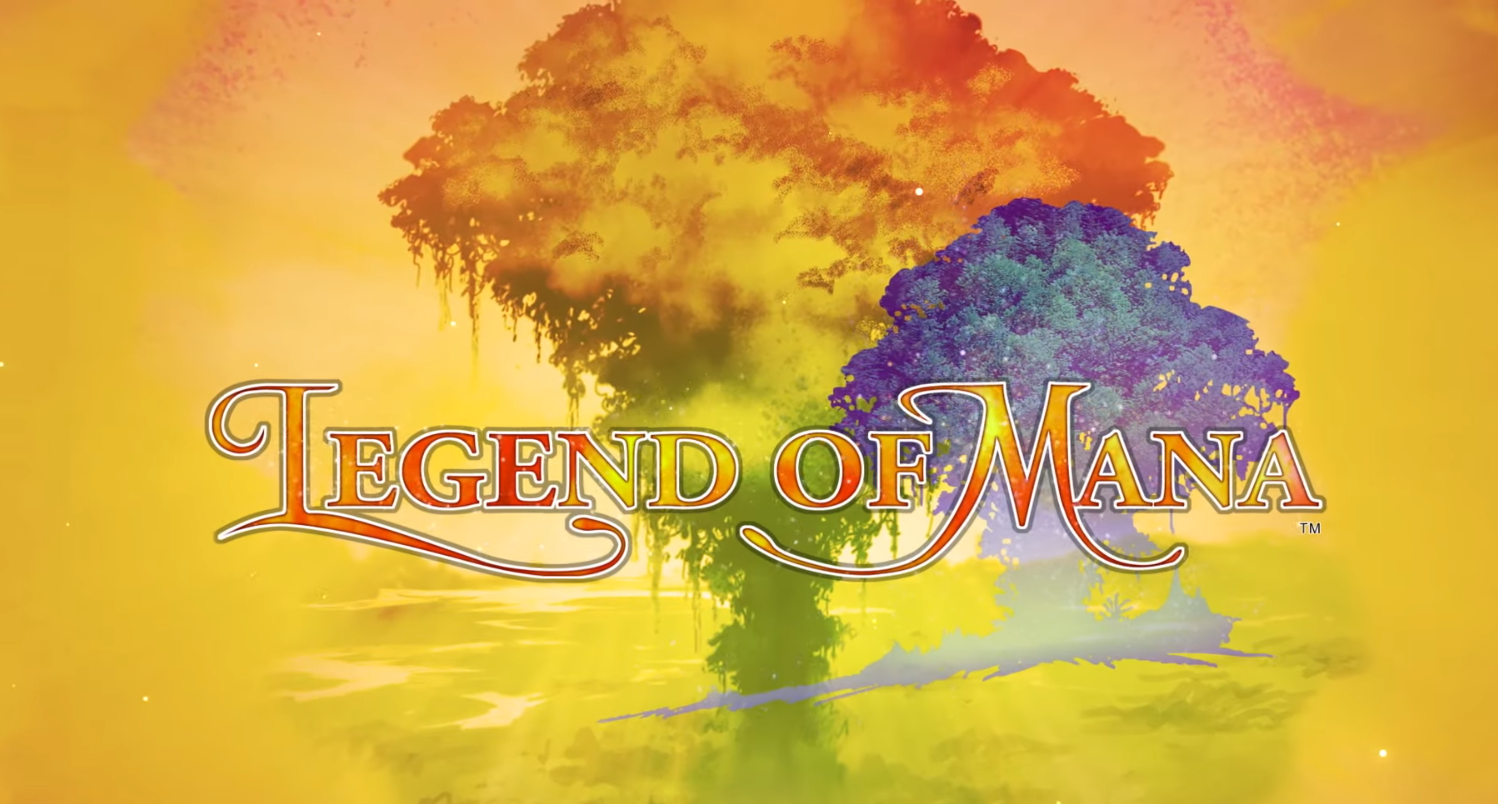 If you need a special version of Square Enix’s underrated storybook JRPG Legend of Mana, you’re in luck.

It’s not as grand as the Japanese collector’s edition set though, which features the game, art book, a Li’l Catcus plush, and a physical OST CD pack for the game. Hopefully, Square Enix Asia can up their game and follow this line of collector’s edition thought.

The HD remaster of the game features high-resolution graphics, new arrangements for certain songs by Yoko Shimomura (the original composer for the game), a gallery mode and music mode, the ability to turn off encounters, and an auto-save/save anywhere function for easier grinding and playthroughs.

PlayStation VR 2 Will Launch With More Than 20 Games