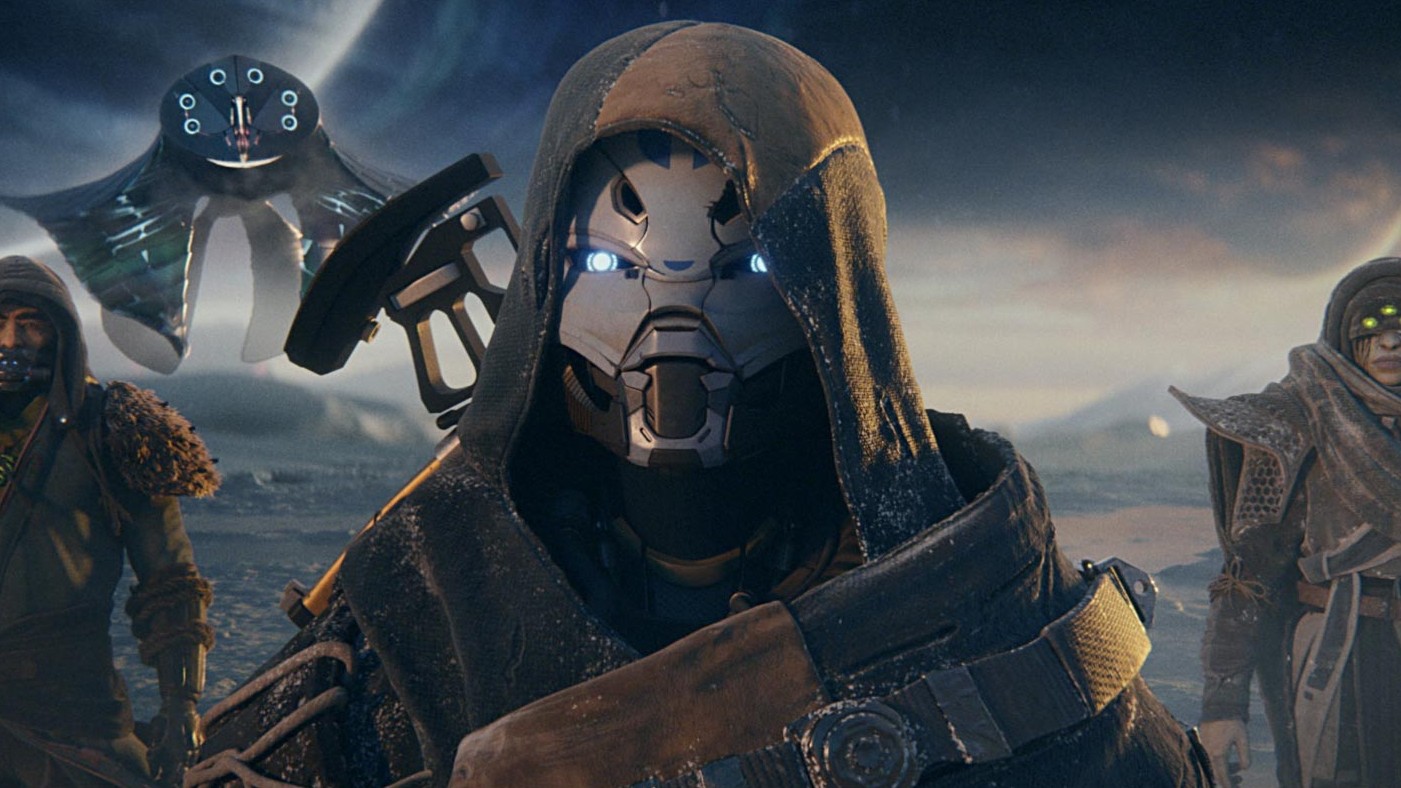 Bungie is looking for talent for its next big project: a soon-to-be-titled multiplayer action game.

The company has posted a new job listing, specifically for an “incubation sandbox designer”, or someone to design the combat system for its upcoming new IP. Keep in mind that the project is still in early development, so it’ll be a while until everyone gets to see it in motion.

Still, the job sounds exciting. Have a look at its description:

“Are you on a mission to create games that bond players together into deeply invested communities? Do you spend your time thinking about how different game mechanics can come together to create amazing teamplay moments? Are you excited to learn how to make gameplay that strongly cares about player intention, action game feel, and readability?”

If this sounds like your cup of tea and happen to be nearby Bungie’s area of operation (in the US of A), go ahead and apply.