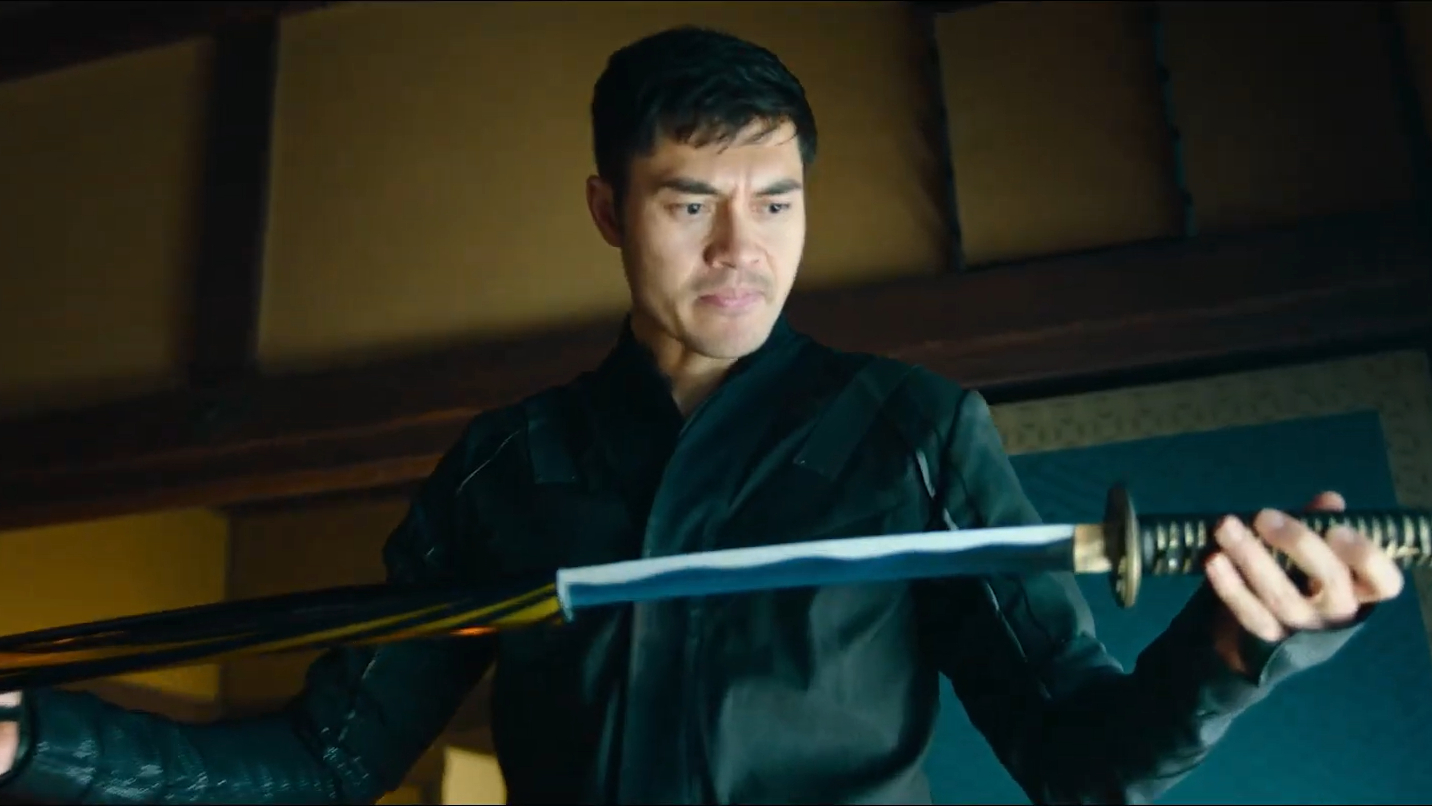 ItÂ will be directed by Robert Schwentke, best known for directing movies like 2009â€™sÂ The Time Travelerâ€™s WifeÂ and 2013â€™sÂ R.I.P.D.

Could Covid-19 Coronavirus Delay The PlayStation 5 And Xbox Series X?