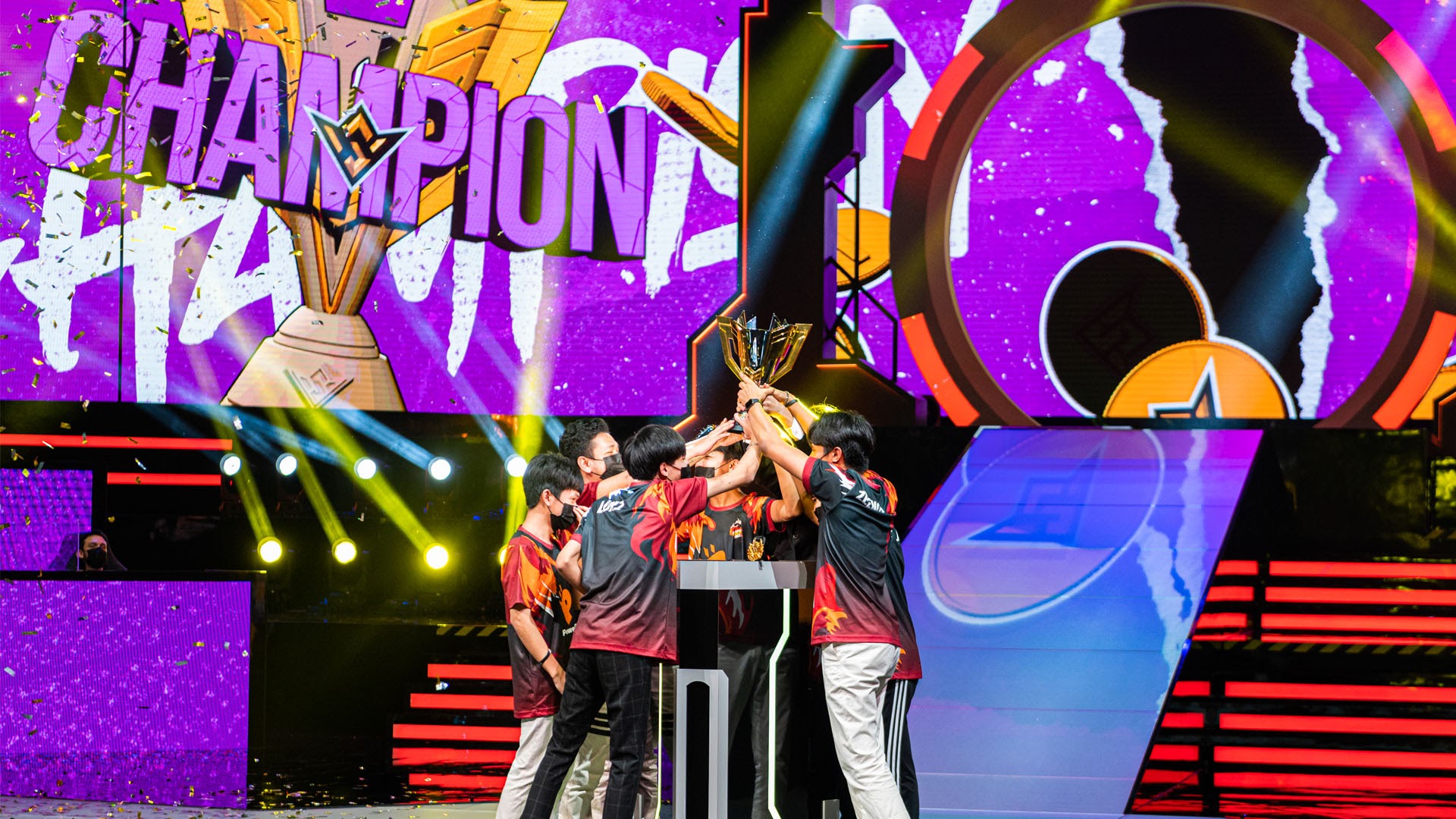 It’s a hell of a week for Free Fire mobile battle royale fans.

Second piece of good news for fans: Team Phoenix Force from Thailand are the FFWS 2021 SG world champions, with Team Phoenix Forceâ€™s TheCruz dubbed the MVP. The Thai team took home the World Series title and US$500,000 in prize money after claiming 4 Booyahs and 48 kills en route to a staggering 113 points.

The FFWS 2021 SG brought to Singapore 18 teams from 11 regions as they competed for a US$2,000,000 prize pool â€“ Free Fireâ€™s largest ever. Points were awarded based on round ranking and the number of kills.

All of the matches were broadcast live. To replay any of the high-octane action, head over to the Free Fire Esports Official YouTube channel. Also, if you’re itching for some battle royale, you can download the gameÂ on the Apple iOS App or Google Play store.