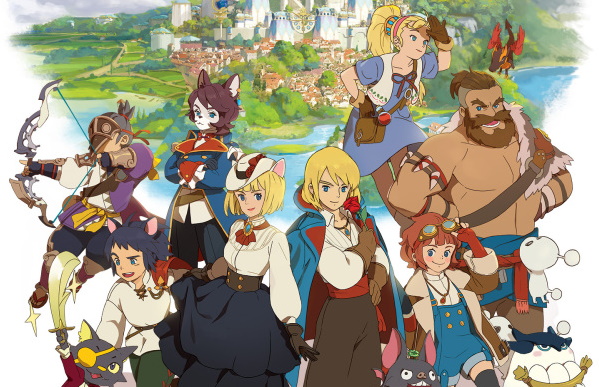 Get your favourite mobile game-playing app ready, JRPG fans. The Ni no Kuni action RPG mobile game, Ni no Kuni: Cross Worlds, will be out on 10th June.

The catch? It’ll be out for Japan, South Korea, and Taiwan markets, meaning that there’s no English version in sight for now. The game will be available for the Apple App Store and Android Google Play store. If you want to get a head start, you can pre-register right now.

Ni no Kuni: Cross Worlds features a lush beautiful Studio Ghibli-looking fantasy world coupled with action RPG gameplay and 3v3 multiplayer. It’s looking more like another version of Genshin Impact, but by Level-5 and Netmarble folks. Honestly, that ain’t too bad if it means seeing a new Ni no Kuni game.