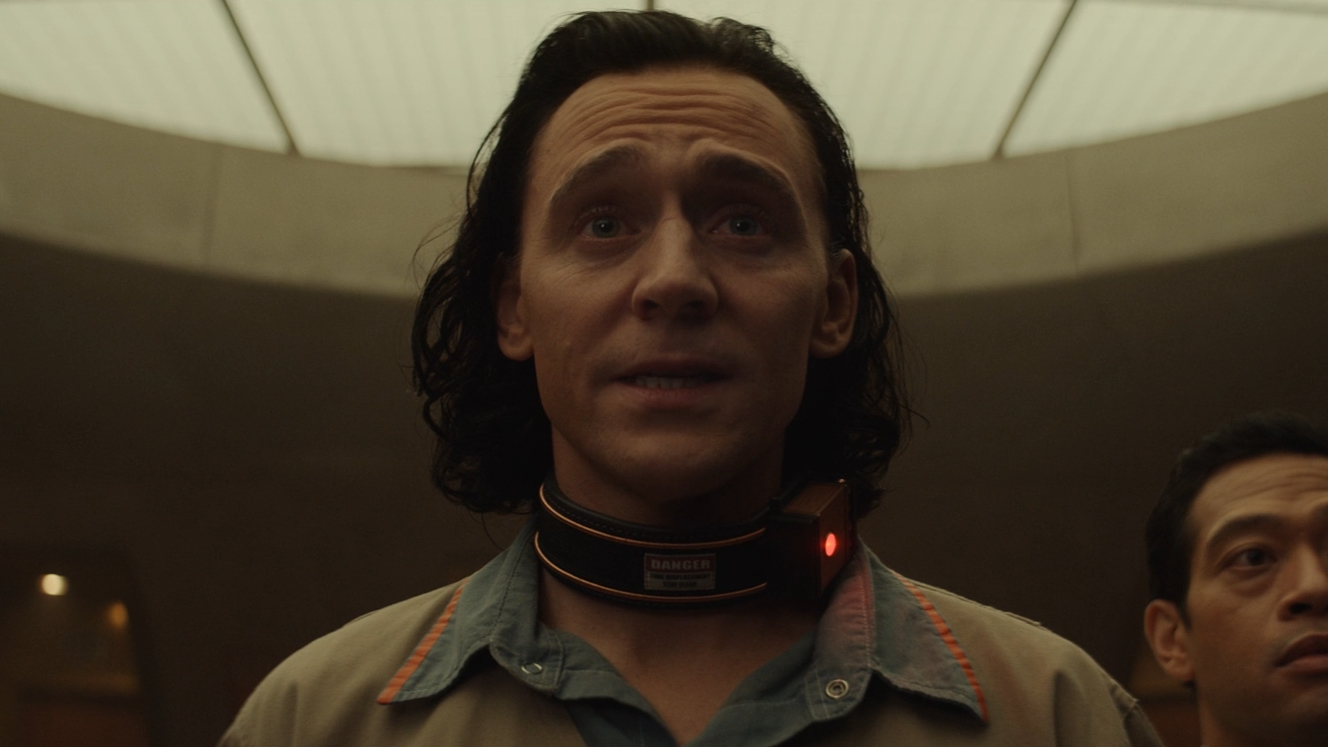 The first episode of Marvelâ€™sÂ Loki is available now on Disney+ Hotstar Malaysia. The last time we saw this version (or variant) of Loki of an older timeline (2012’s The Avengers) escaping with the Tesseract/Space Stone in 2019’s Avengers Endgame. In case you forgot, the existing mainline version of Loki died at the hands of Thanos in 2018’s Avengers Infinity War.

Iâ€™ll be discussing heavy spoilers from Loki Episode 1 so if you havenâ€™t seen it or want to avoid spoilers, nowâ€™s your chance to stop reading.

ForÂ The Falcon And The Winter Soldier, you can check out my previous breakdowns here at Episode 1,Â Episode 2Â andÂ Episode 3,Â Episode 4, Episode 5Â and Episode 6.

Getting Caught By The Time Variance Authority

After escaping using the Tesseract in 2019’s Avengers Endgame, he wakes up and finds himself in Mongolia. Once he gets there, he immediately gets caught by a Time Variance Authority team led by Wunmi Mosaku’s Hunter B-15.

The Introduction Of The Time-Keepers

In the comics, the TVA claims responsibility for monitoring the multiverse and can prune timelines if theyâ€™re deemed too dangerous to exist. They also take action to prevent other beings from altering the past or future. Meanwhile, the Time Keepers are the last three beings who exist in the remaining timeline in the universe, who oversee the TVA.

In the Marvel Cinematic Universe, they stopped a multiversal war in the past and have reorganized the multiverse into one single “Sacred Timeline”. They also created the Time Variance Authority. A branch in the timeline is referred to as a “nexus event”, which if left unchecked, would lead to another multiversal war.

An Unknown Individual Has Been Causing Repeated Nexus Events

In another scene, we meet Owen Wilson’s Mobius M. Mobius and another team of TVA agents, who are investigating a nexus event in 1549’s France. It’s the sixth case so far, and someone has been committing them. When a kid on the crime scene is asked by Mobius who the culprit is, he points to a stained window depicting a devil.

We already know that it’s not Mephisto, so let’s forget about that. It might be Kang The Conqueror, who is a known time-travelling villain. It’s already been confirmed that Johnathan Majors will be portraying Kang The Conqueror in the upcoming Ant-Man 3 Quantumania movie. However, it’s possible that he might show up early here.

This was first seen in the trailers, but Mobius finally confirmed it here. In the Marvel Cinematic Universe, Loki was indeed D.B. Cooper. In real-world history, D.B. Cooper was an unidentified man who hijacked a Boeing 727 aircraft in United States airspace between Portland and Seattle on the afternoon of November 24, 1971. After collecting US$200,000 in ransom and four parachutes, he leapt to an uncertain fate over southwestern Washington. Despite an extensive manhunt and a 45-year-long FBI investigation, the perpetratorâ€™s identity and fate remain unknown.

In the MCU, Loki did all that only because he lost a bet to Thor.

The TVA has confiscated so many Infinity Stones that their agents and employees even use them for paperweights, funnily enough. This makes him realize how small he is in the scheme of the multiverse, making him blurt out:

“Is this the greatest power in the universe?”

Whoops, Loki Witnesses His Own Death

Later in this episode, Loki witnesses the events of 2017’s Thor Ragnarok and his death at the hands of Thanos in 2018’s Avengers Infinity War.

The TVA Is Hunting Another Loki Variant

Scratch that Kang theory. It seems like the fugitive variant being hunted by Mobius and the TVA is another Loki variant.

A Device From Kang The Conqueror’s Era & The Mysterious Fugitive

The episode ends with a group of the TVA’s Minutemen investigating a nexus event in 1858 Oklahoma in the US. There, they find a device that could be traced to the “third millennium”, also known as the 30th century. This is very interesting, considering that Kang The Conqueror comes from the 30th century AKA the “third millennium”. Perhaps we really might meet Kang The Conqueror soon? Fingers crossed.

Also, who is this mysterious hooded figure? Is this the evil Loki variant described by Mobius? Is it someone else? Is it Kang The Conqueror? A lot of questions remain, but we’re only in the first episode, folks. Stay tuned on Kakuchopurei for more weekly articles like on Loki.

Halfway Point: The Best Games Of 2020 So Far

Will The Last of Us Part 2 Have Future Multiplayer DLC?