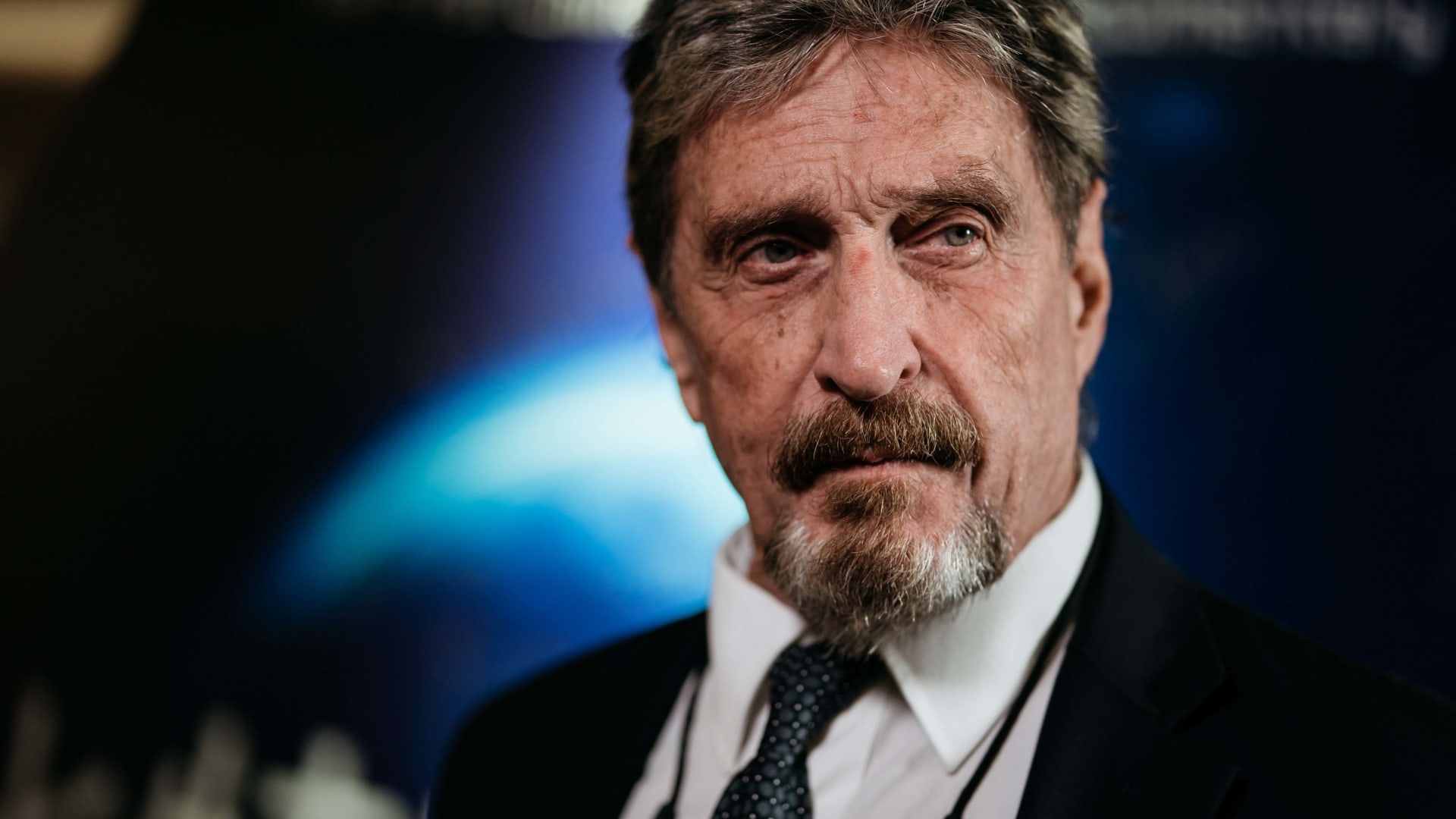 John McAfee, the founder of McAfee Associates that is known for its famous antivirus software, has died. He was 75 years old.

According to Spanish news site El Pais, McAfee was believed to have died by suicide in his cell in a Barcelona prison. The actual cause of death has yet to be confirmed, but his identity was confirmed via government confirmation on the Associated Press. The prison’s medical staff tried to resuscitate McAfee after he was found, but weren’t successful and was declared dead.

While McAfee earned his fortune through selling his company and other business ventures, as well as promoting Bitcoin, he also faced a lot of legal trouble. Most notably, he was a “person of interest” in the murder of his American neighbour Gregory Faull. He was in prison since October 2020 due to tax evasion and criminal and civil fraud charges related to cryptocurrency promotion. He had been fighting extradition to the US, but lost earlier today when the Spanish High Court authorized his removal to the US.