What You Need To Know About Scarlet Nexus, The Next Big Anime RPG Game From Bandai Namco

Article originally published on 24th March. Brought forward to be in line with the game’s release this month.

If anime games, RPGs, and the wombo-combo of both are your thing, you’ll be pleased to know that Scarlet Nexus is going to be a big one for you to get hyped about.

Thanks to a recent Bandai Namco livestream, we now know a lot more about this upcoming action RPG. Let’s break it down for you.

You Play Two Characters & Check Out Their Sides Of The Story

You can pick between two protagonists: Yuito Sumeragi, an eager recruit of the Other Suppression Force, and Kasane Randall, the mysterious female scout who has powers exceeding those of her OSF peers. You have to play both characters to unlock and discover both sides of the story.

Will there be a third story where both Yuito and Kasane work with each other and deal with forces even more dire and dangerous than plant mutants? Probably, since this is a self-contained anime game that seems to borrow a number of tropes from other anime games and shows.

You Will Be Throwing A Lot Of Cars & Objects At Enemies

Scarlet Nexus features real-time action RPG combat where you can use your “kinetic psychic” powers to throw things at the game’s monsters called the Others. Just like games with telekinesis mechanics like Psi-Ops and Control, Yuito and Kasane can use bits of the environment and chuck them hard onto bad guys for big damage and to rack up a huge combo count while your melee and ranged moves finish the job.

You Can Also Go Super-Saiyan

If you have a power gauge filled up, you can trigger a special mode where you have unlimited “brain power” to auto-throw objects at enemies and just spam unlimited special moves for a few seconds. This is going to be your trump card in case your health is low or if you are swarmed with too many Others big and small to kill.

It Probably Won’t Be That Open World

This being a game made by the Tales Of team, Scarlet Nexus is an RPG set mainly in a kinda open-world city. The main backdrop is called New Himuka, a futuristic city that’s a mish-mash of Western and Japanese aesthetics. The game will probably be about 30 hours or so, but you will be set on a linear story path with each character, with some illusion of choice and nonlinear approach to sidequesting and exploration. Almost like a Tales Of game.

The game’s Struggle Arms System (SAS) lets you channel your party member’s powers to use as your own, usually in a modified and more powerful way. However, these moves will not get more powerful unless you make friends and spend time with them. Through the Bond Benefits system, doing sidequests for them means more SAS moves and passives to power your character up.

Scarlet Nexus also has a skill tree that unlocks more abilities for either Yuito or Kasane, whether it’s extra attacks and cancel options or more powerful SAS and “brain super” abilities. Check out the complete skill list here.

There’s Going To Be An Anime On This Game

The 2D anime adaptation will be produced by Sunrise and will be streamed on Funimation in Summer 2021, a month or so after the release of the game. Its plot will basically be coinciding with the events of the game; think of it as supplementary material to the core Scarlet Nexus experience.

You can watch the first episode below (via Wakanim Nordic):

There Are Husbandos & Waifus For Everyone! 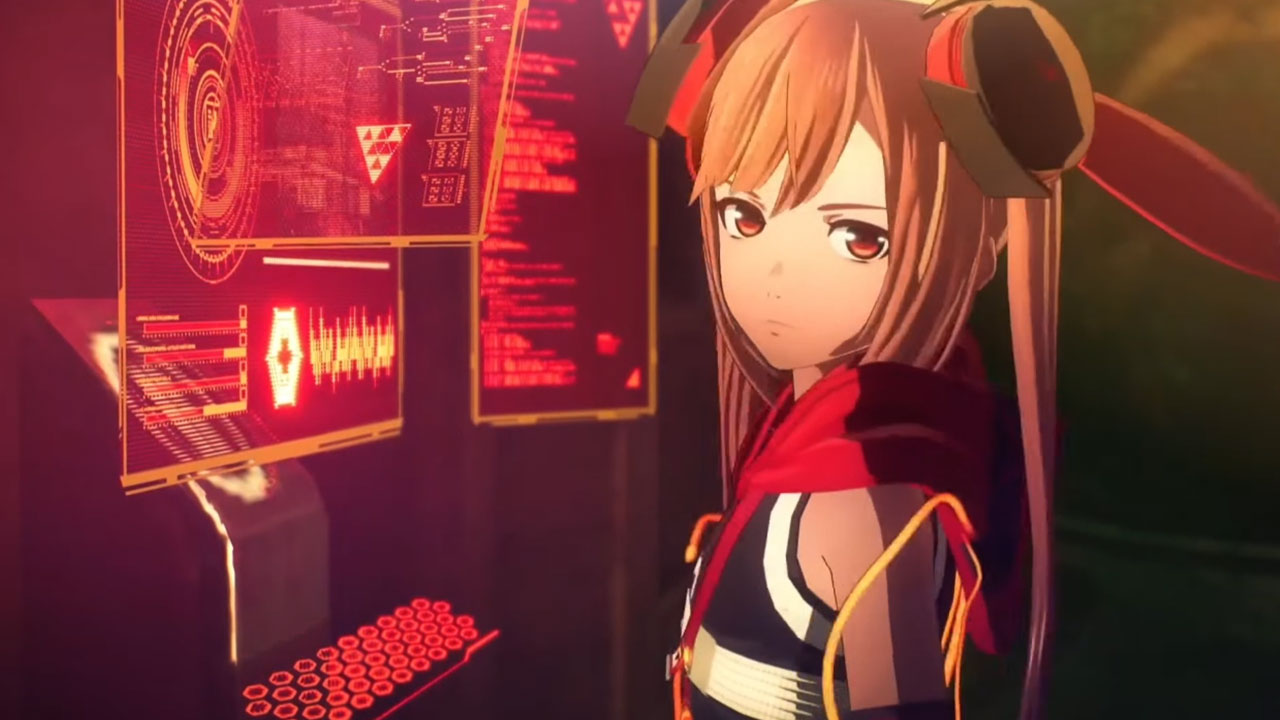 The most important criteria of any anime game: handsome and pretty boys & girls for you to gawk/cosplay as. Scarlet Nexus is no exception: the guys will clearly simp over Hanabi Ichijo, Tsugumi Nazar, chainsaw girl Arashi Spring, and the well-endowed Kyoka Eden. 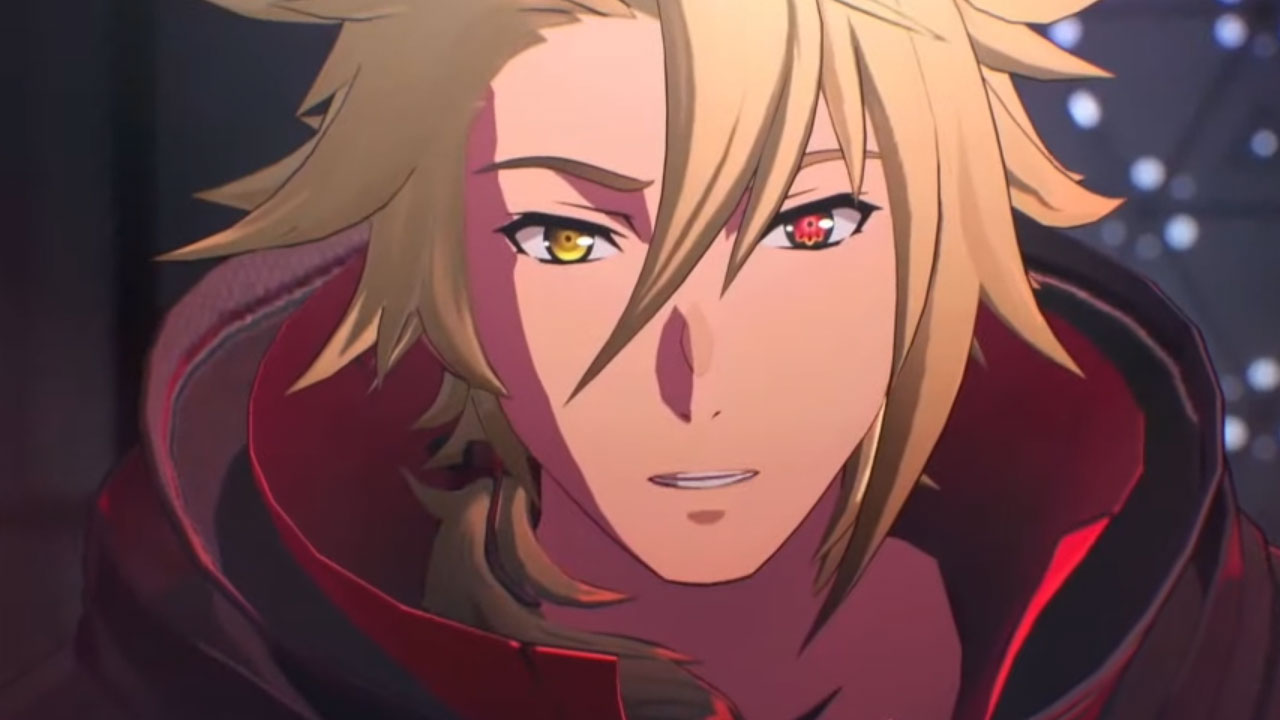 The girls will go for Shiden Ritter, Kagero Donne, Gemma Garrison, and Nagi Karman. And maybe Luka Travers if they like guy lolis. We’re not judging.

Scarlet Nexus will be out on 25th June for Xbox Series, Xbox One, PC, PS4, and PS5. While you’re waiting for its release, check out the gameplay of both Yuito and Kasane below.

Aeonsparx Interactive is an indie game developer based in Kuala Lumpur, Malaysia. During a press conference for Level Up KL 2020 earlier today, compa...

News
Is Sony Japan & Asia's PS5 Launch Getting Shafted For The US Market?

It turns out that the PlayStation brand's isolation of Asian markets isn't just relegated to most of Southeast Asia. According to a Bloomberg repor...

It looks like some Muslims will have to abstain from more than just food and drinks during the holy month of Ramadan. Those living in the Indonesian c...