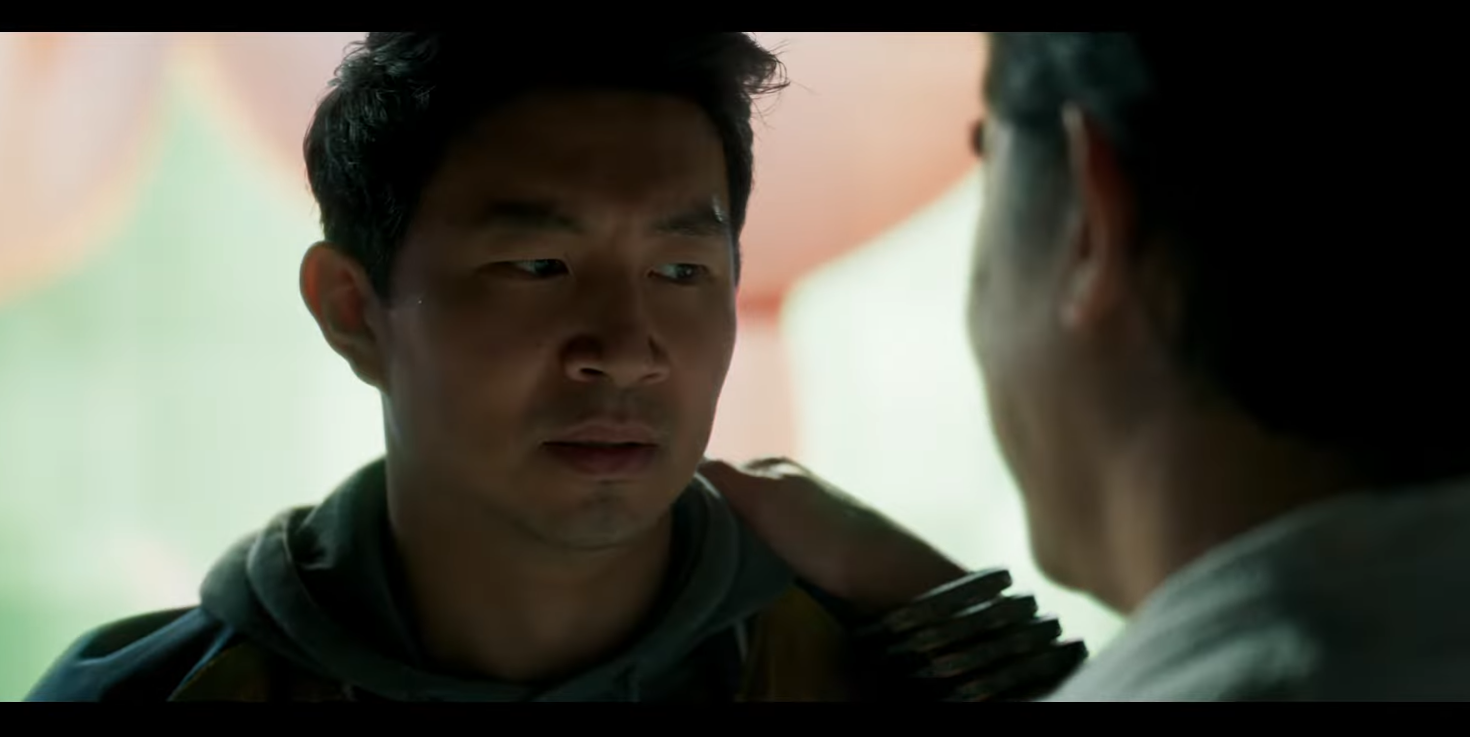 The latest Marvel Studio’s Shang-Chi and the Legend of the Ten RingsÂ trailer just dropped, and showcases a bit more story about the Ten Rings and The Mandarin. The real supernaturally-powered one.

Here are a few shots of Michelle Yeoh’s character acting as a sifu and as the mom figure to Shang-Chi in the film. Together with Awkwafina’s wacky best friend character Katy, it looks like the movie may be channelling a bit of the Crazy Rich Asians family formula into the mix. Except with less “Rich” and more “Martial Arts Fantasy”. I doubt Tony Leung’s Mandarin is going to duel Simu Li’s Shang-Chi in mahjong anytime soon.

Also, here are the baddies ranging from The Mandarin to his possible henchpersons, as well as a few CGI beasties and a green goliath that may either be the Abomination or some Shang-Chi monster I haven’t heard about.