Ragnarok X Next Generation, the faithful adaptation of the historic MMORPG franchise, has officially launched in nine countries within the SEA region, with pre-registration reaching three million right before the launch. Ragnarok X Next Generation is a brand-new, officially licensed adaptation of the original classic, allowing players to once again relive their blissful days in the land of Midgard with their friends, just like the game’s slogan goes, “Together, We ROX!”

New and Nostalgic, All In One! 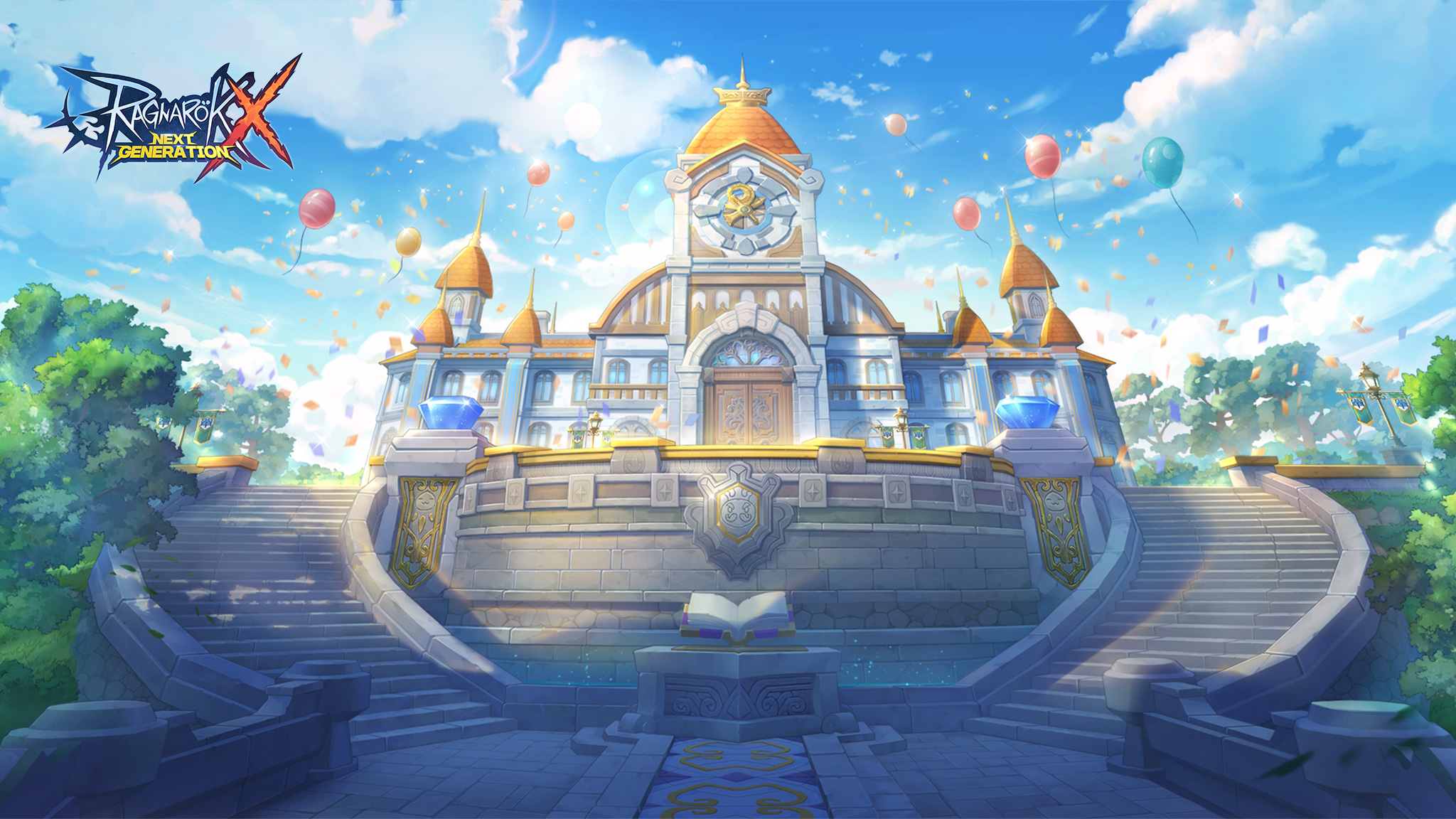 As an officially licensed Ragnarok franchise, Ragnarok X Next Generation brings back all the parts of Ragnarok Online that you loved – the original classes, the charming monsters, even the familiar cities and locations – and faithfully recreates them inch-by-inch with stunning modern graphics, along with a free 3D camera to allow players to admire the scenery. From the Porings and Lunatics roaming the fields outside Prontera to the zombies of Payon Dungeon, nothing is different but everything has changed.Â

Keep up with your friends through various social features, from the Friends list, the Guild system, and even the Marriage system. Create parties and guilds to take on challenging bosses in dungeons, or compete with friends in Guildwars, or receive huge bonuses for you and your Marriage partner. Want to take a break and just relax together? Check out the new Amusement Park area, located near the South Gate. Jump on merry-go-rounds, roller-coasters, and ferry wheels, then take a group picture with the gameâ€™s camera feature. Everything’s better when there’s someone by your side. 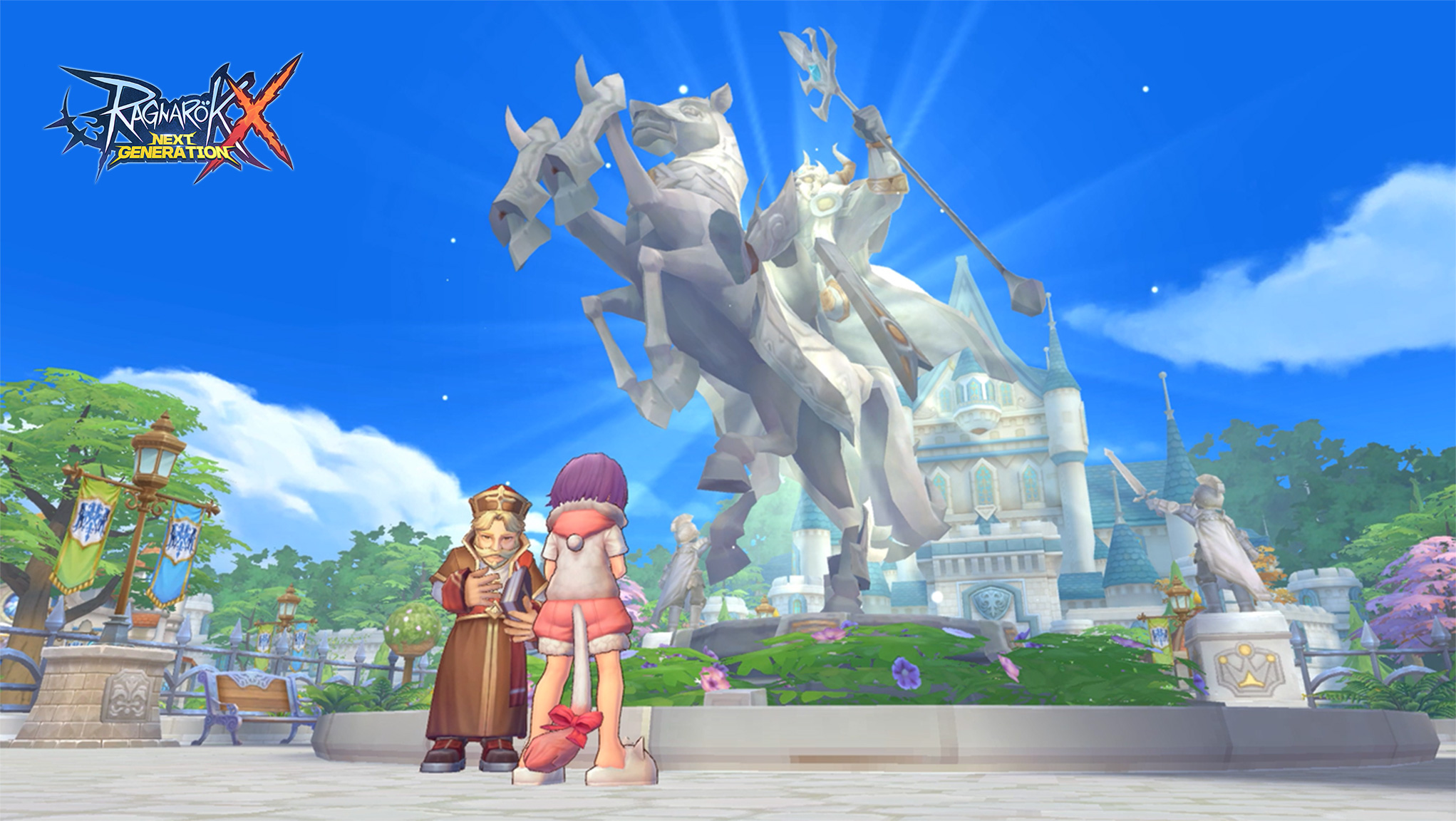 To celebrate the launch of Ragnarok X Next Generation in SEA, Nuverse is introducing tons of exciting new events to take place in the coming weeks.Â

Ragnarok X Next Generation also specially prepared three time-limited Southeast Asian-themed items for players to acquire, including an Plai Kaew Elephant mount, a Kinnaree Crown, and a Nusantara Mask, which are only available in SEA. Players can follow the details found within their version of the game to acquire these prizes. 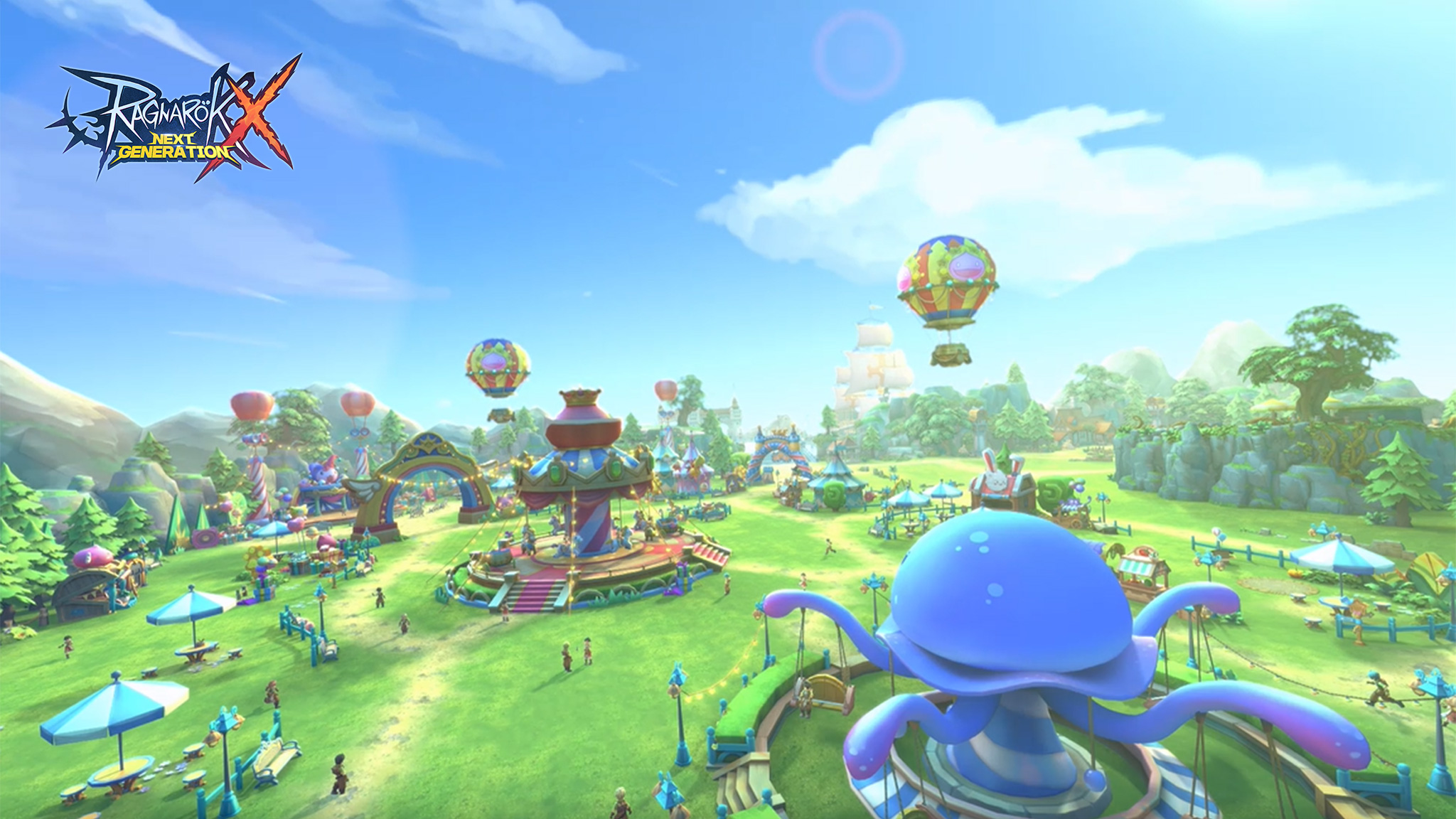 On the day of its official launch in SEA, Ragnarok X Next Generation released a dedicated promotion video that features ordinary RO players reminiscing about their cherished memories with the game. The Ragnarok X Next Generation Ambassador Program aims to recognize the gameâ€™s immensely diverse fanbase, as well as the precious significance Ragnarok Online has for its followers.Â

As part of the Ambassador Program, more celebrities from each SEA country are joining the event through social media, all of whom are true fans of the RO series, including famous model and actress Christine Samson, and popular singer Carlyn Ocampo from the Philippines. Follow the official fan page (Link) so that you won’t miss any additional information. 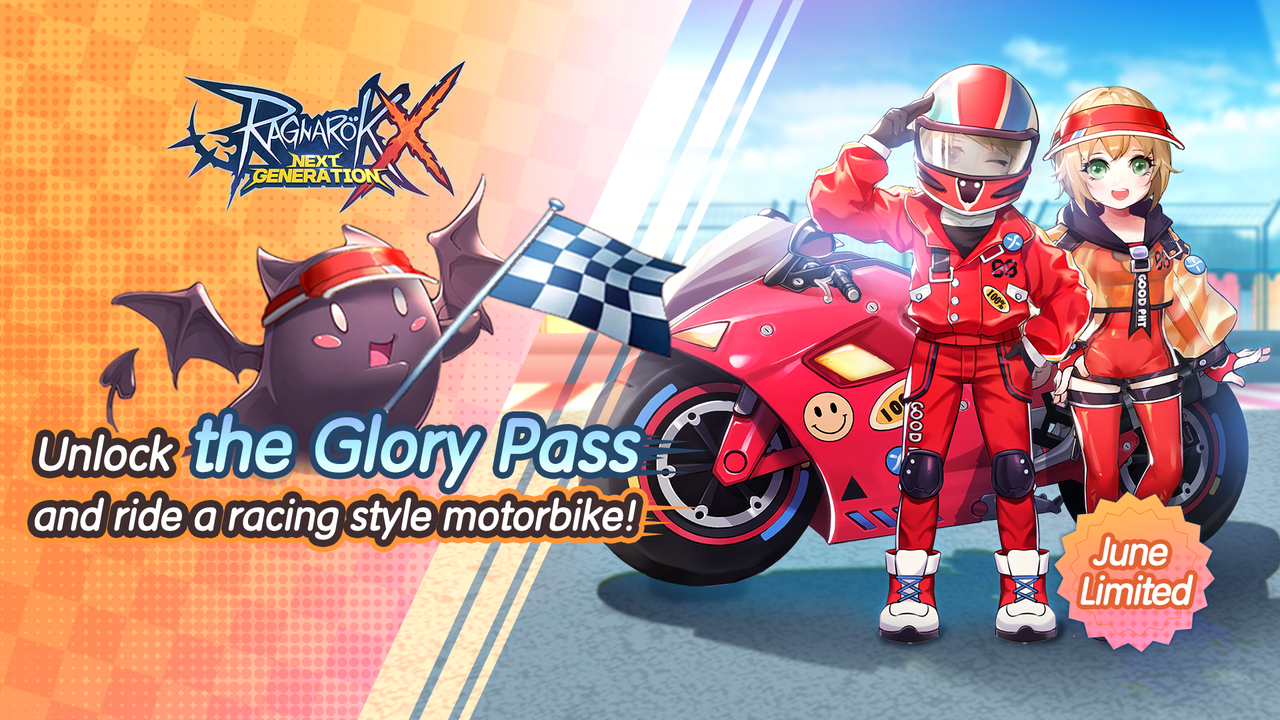 Whether youâ€™re a grizzled veteran or a fresh-faced novice, now is the time to write your legend anew in Ragnarok X Next Generation, available now on both the App Store (Link) and Google Play Store (Link). Join thousands of players from around the world in Midgard, and forge the lifelong memories that await you in this familiar new world. 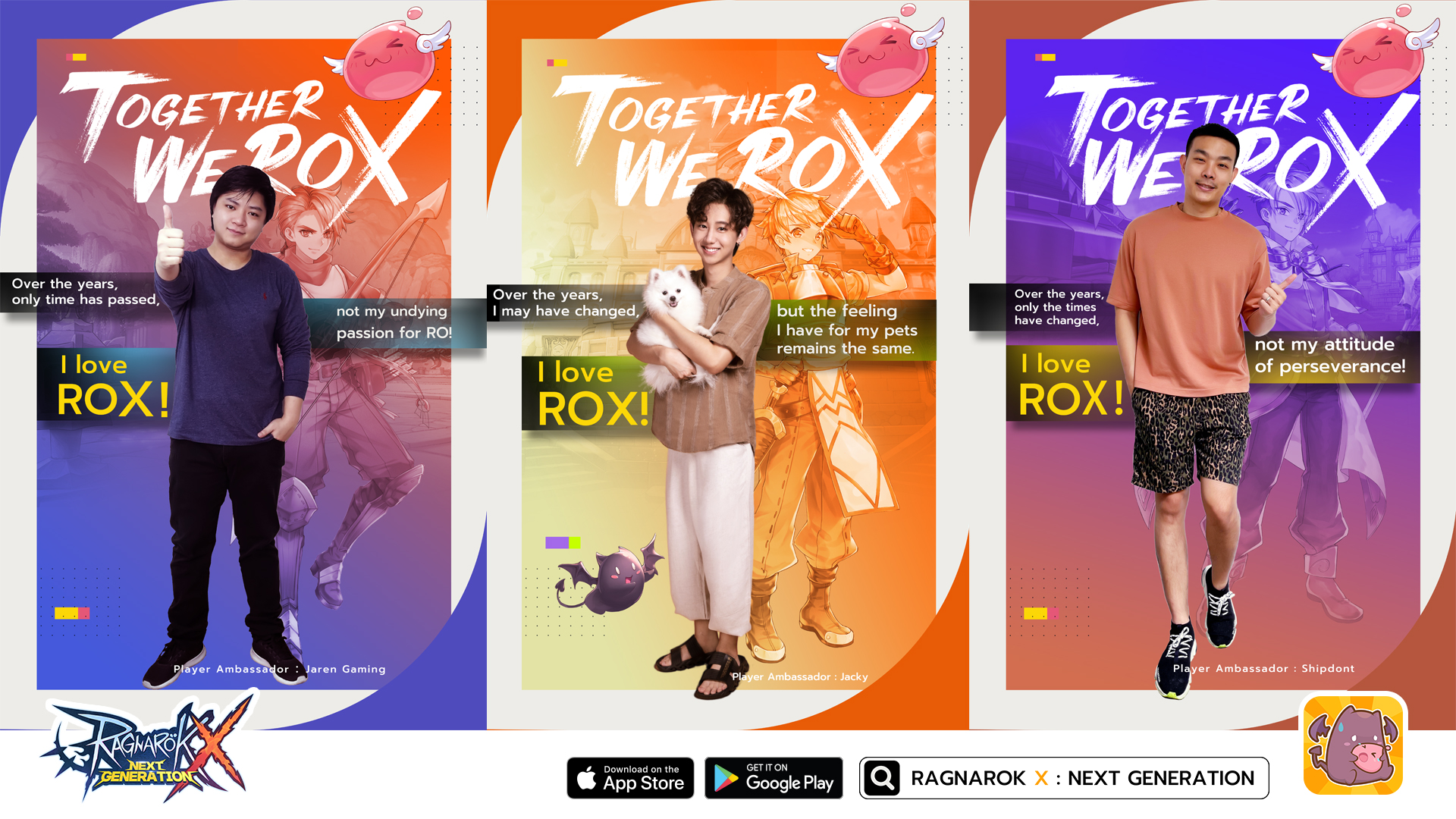 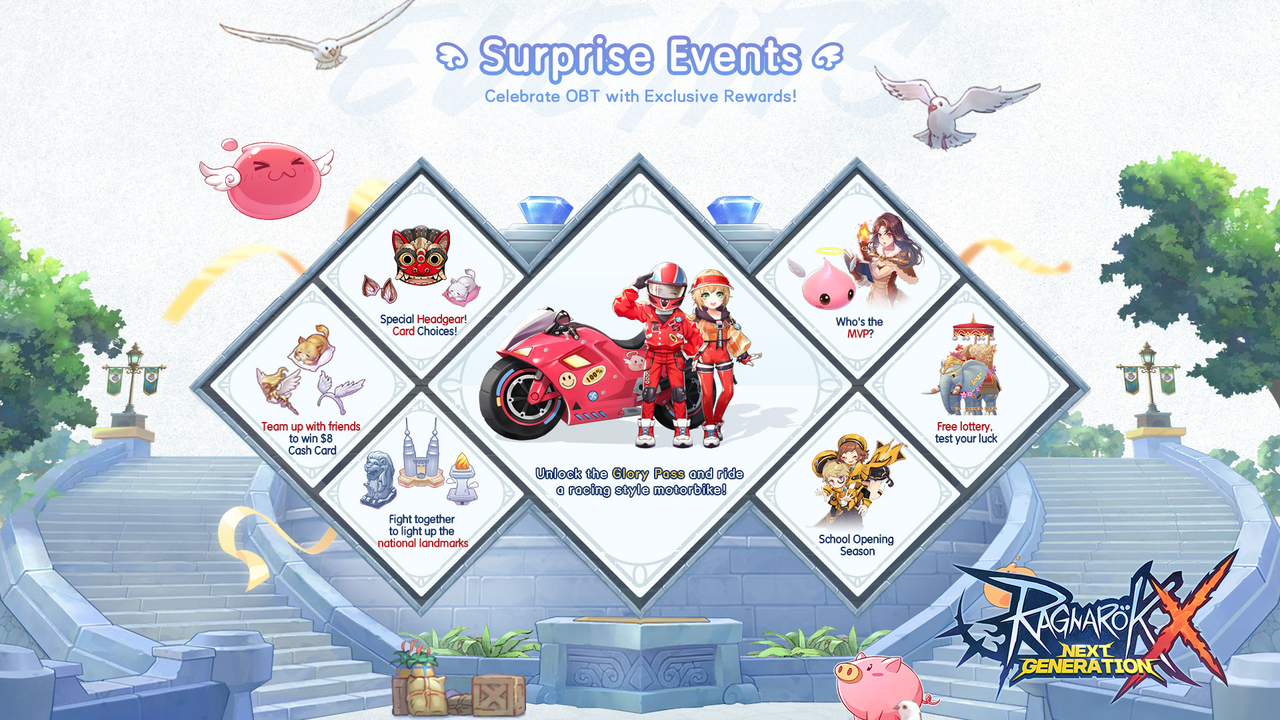 News
You Can't Play Godfall Online, But It's Not A Live-Service Game

Upcoming Gearbox-published action RPG "looter-slasher" Godfall will be playable in solo or co-op mode. However, you'll have to be online no matter wha...

So far, we've heard little news about the upcoming HBO's Game Of Thrones prequel, House Of The Dragon, but the latest update has confirmed three new ...