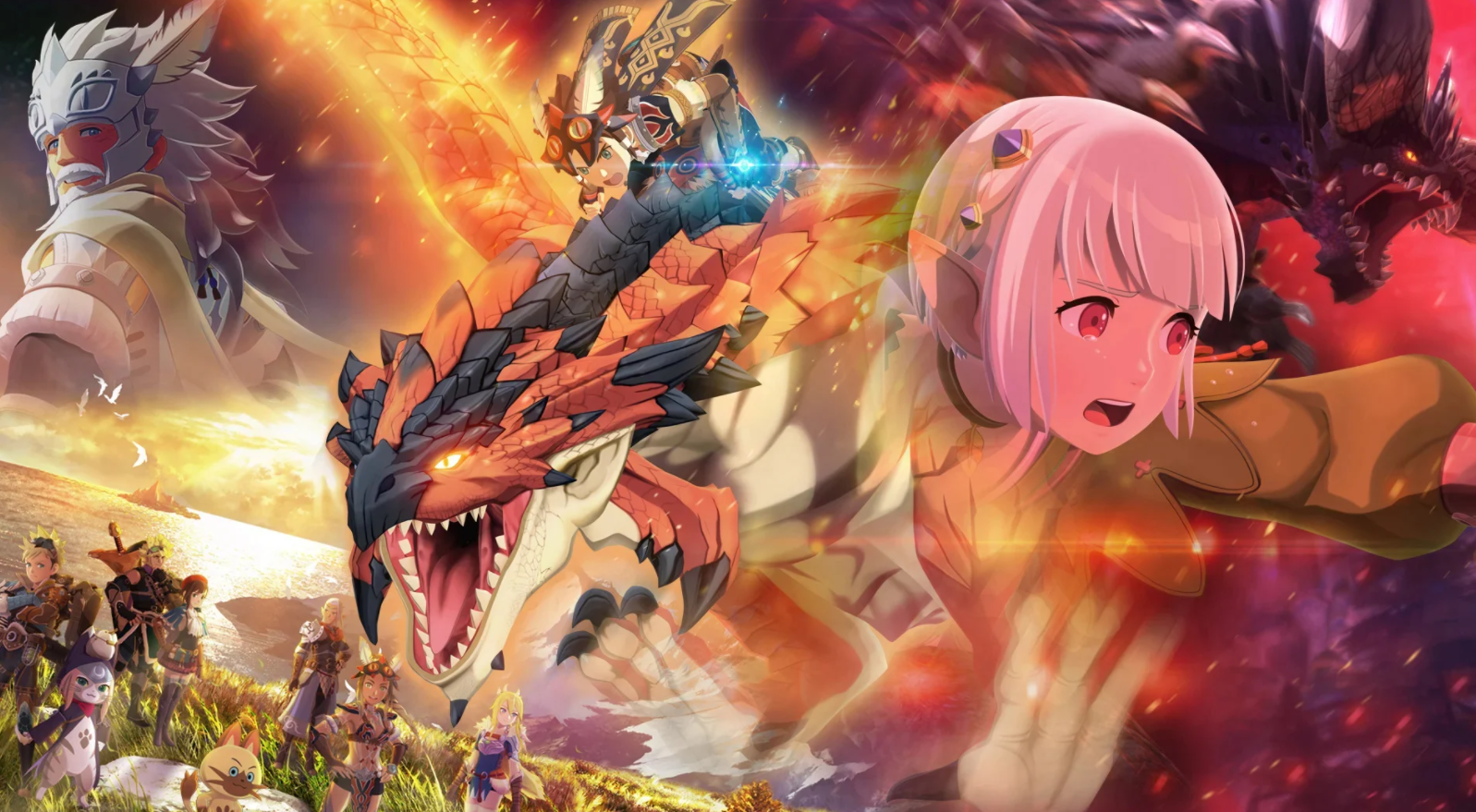 This guide will be updated periodically.

Congratulations! You’ve beaten Monster Hunter Stories 2 over the weekend. Just like any Monster Hunter game, there’s a ton of post-game content to go through, so let’s break it down in this handy guide.

Note: there won’t be story spoilers, but we will detail what options and quests are available post-game. If you want to find out the best Monsties in the early game, head here.

The whole point of Monster Hunter Stories 2 is the “gotta catch ’em all” element; find eggs in dens, hatch them, create your uber party of Monsties ranging from Tigrexes to Zinogres. But did you know that there are High Rank monsters that are better than the Royal Monsties you can find? They’re only available once you beat the game.

New Monster variants will be available, with rare eggs available at these High Rank Monster Dens. Examples of post-game Monsties you can hatch include Pink Rathians, Azure Rathalos, Deviljho, Gammoth, and Bazelgeuse.

The Elder’s Lair is a new location that can be accessed by speaking to the Mahana Village elder. It’s at the Forbidden Grounds Altar catavan fast travel point. The lair offers a series of trial areas where you have to fight High Rank Monsters and their new variants. Completing them will net you post-game rewards like rare items and Elder Dragon Eggs.

The post-game also opens up new subquests that offer greater challenges. Again, these involve the besting of High Rank Monsters and High Rank subquest dens to explore and clear out.

With High Rank monster parts, you can craft improved armour and weapons at the smithy. You’ll need to search in High Rank Monster Dens, complete Elder’s Lair challenges, and complete new subquests to get the materials and rare items you need to create the best new armour and weapons. It goes without saying that you won’t stand a chance against the post-game Monsters without these.

Fortunately, new rare items will appear throughout the world in the post-game. The market NPCs will also have a larger range of items to sell in each village hub, so you don’t have to travel to later locations just to get high-level healing items and such.

In the post-game section, you can pick and choose who you want to accompany you as a Battle Buddy. This makes your fights slightly bearable since you have an A.I co-op partner with their own Monstie.

The Best Legendary Weapons & Guns Of Borderlands 3 [Updated for 2021]