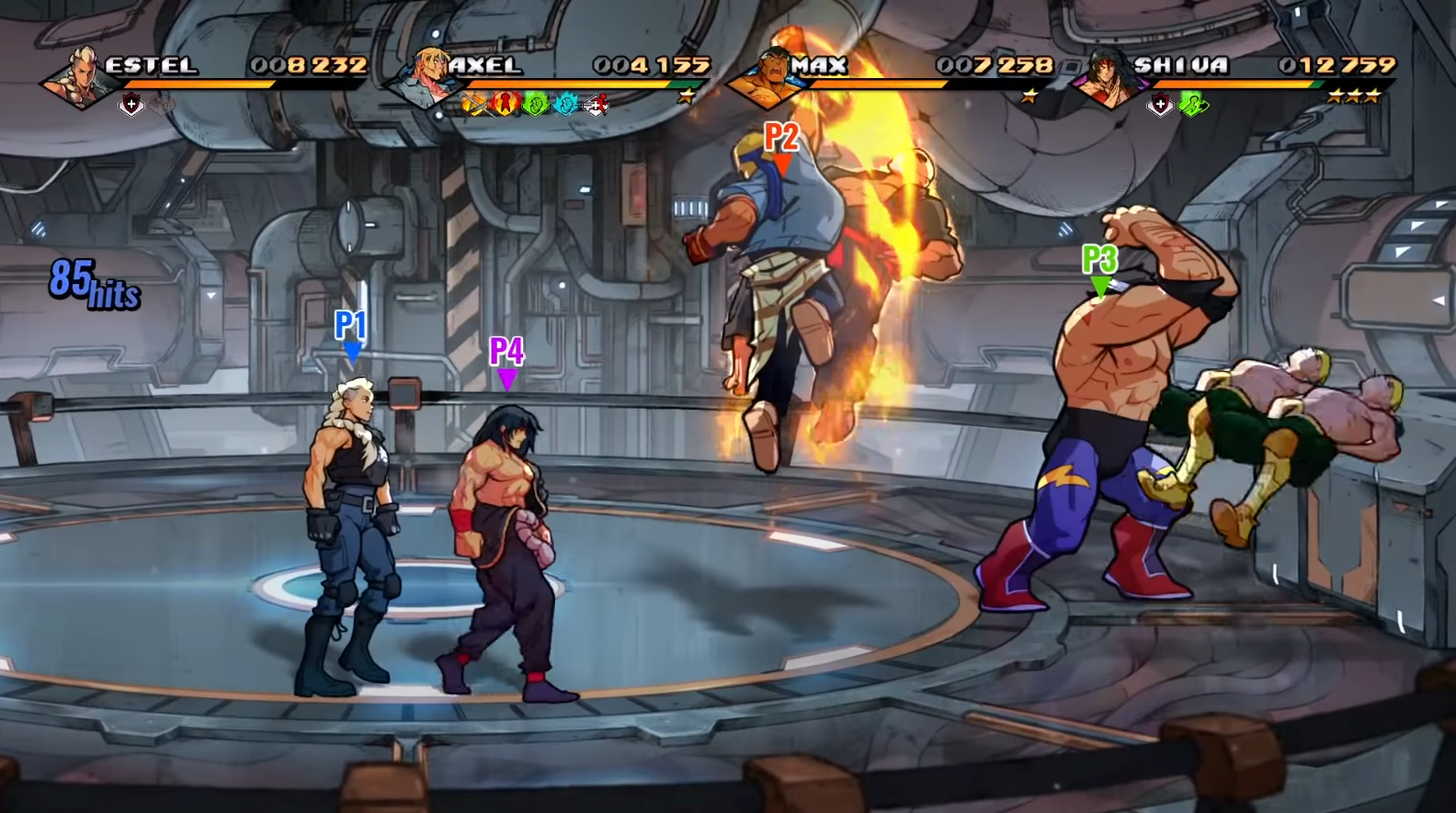 At long last, the upcoming Streets of Rage 4 DLC, Mr. X Nightmare, has a release date.

The long-awaited add-on to the hit 2020 2D beat-em-up sequel will be out on 15th July for all major consoles according to the DotEmu trailer below. The DLC will also add in a Survival Mode where you beat up waves of enemies in a simulation and upgrade your character, lasting as long as possible before you die.

The game will also get a new physical edition on Nintendo Switch and PS4 on 24th September, which includes the full game and all DLC.

Iconic beat 'em up #StreetsofRage4 is back with an awesome Anniversary Edition, including Mr X Nightmare DLC & a jam-packed survival mode.

The announcement brings first details forÂ Mr. X Nightmareâ€™s Survival mode, an inventive, immensely replayable challenge forÂ Streets of Rage 4â€™s most versatile brawlers. Fighters beat down endless waves of foes and earn perks for as long as they can stay alive across two session variations: Random, which keeps each fight unpredictable through generated runs; and Weekly, a series of static gauntlets generated each week.

Each completed level offers two randomized perks to choose from, granting stackable bonuses to power up combatants in unique and devastating ways until theyâ€™re defeated. Braving Survivalâ€™s onslaughts also permanently unlocks new moves for use across any ofÂ Streets of Rage 4â€™s modes, allowing players to personalize movelists for their favorite characters. Progress unlocks devastating new weapons within both Survival mode and an incoming training mode, as well as gallery content. The modeâ€™s leaderboards keep track of the communityâ€™s well-fought runs too; who will be Wood Oak Cityâ€™s finest fighter?