Streets of Rage 4’s DLC, Mr X Nightmare, is out now and it features a new game option named Survival Mode. Basically, you fight through an infinite number of randomly generated levels. If you complete a level, you get a choice between two to three perks. You gain stars with points.

And most importantly, you only have one life. Thankfully, you can play co-op in this mode.

Here are some advice, tidbits, and pro tips on how to survive as long as possible in Streets of Rage 4’s latest mode.

This Is The Only Mode Where You Can Earn Additional Moves

Playing through lots of Survival Mode stages with a character will give that character experience points to learn new replacement moves that you can use in any mode. The more stages you complete, the more XP. In fact, some of these moves can help you with Survival Mode especially if combined with elemental powerups.

For instance, Axel’s new Dragon Roll move has decent recovery, meaning you can roll left and right damaging enemies if it’s laced with Electric, Fire, and Poison. So if you have a favourite character or two, it’s best to replay Survival mode to unlock additional moves for them, so that you can mix and match the perfect Blitz and Special move combinations for the occasion.

Certain Weapons Are Only Available In This Mode (Initially)

The new DLC adds in new weapons that are exclusive to this mode, at first. These include:

As you get to higher levels in Survival mode, you get to unlock rewards that add in special weapons in the main game. To unlock all of them, just reach Survival Mode Level 30 and beyond.

Whether it’s fire, electricity, or toxic, having elemental buffs on your attacks is always a plus. You can stack them up if given the chance, so your regular fourth or fifth basic combo move can electrocute, poison, and set baddies aflame and anyone around them. Ditto for Blitz moves; since you need to preserve your life, you’ll need to rely on basic attacks, jump attacks, and Blitzes more than Specials. The latter will sap your life, though you can get it back by hitting enemies to refill the green bar. This gets riskier as enemies get faster past the level 20 mark.

Get The Powerup That Multiplies Your Score

Getting past a score threshold nets you a star, which lets you do a screen clear of sorts to kill off enemies. Having more will help prolong your survivability. So if you have the opportunity to get the score multiplier powerup (Reach For The Stars), get it.

Use Your Star Moves For The Later Stages

Don’t hoard them. Stars you keep won’t affect your score. If you feel like you’re in a bind because of enemies ganging up on you, just use a Star move. The going gets tough and numerous in Stage 20 and beyond, so at this point in time, you should be able to amass more than 3 stars up to this point. Just use them if there are too many enemies to handle.

Get The Bloodlust Powerup, But…

…Only get it if it’s offered to you after Level 20 onward. If you get this early, you have less enemies to hit and sap life from. Remember: you can only sap life with this powerup from your own hits and Star Moves, not from environmental hazards like wrecking balls and bottomless pits.

If you’re ballsy and confident, get this powerup early.

Figure Out The Lay of the Land

Here’s the breakdown of each stage with screencaps. 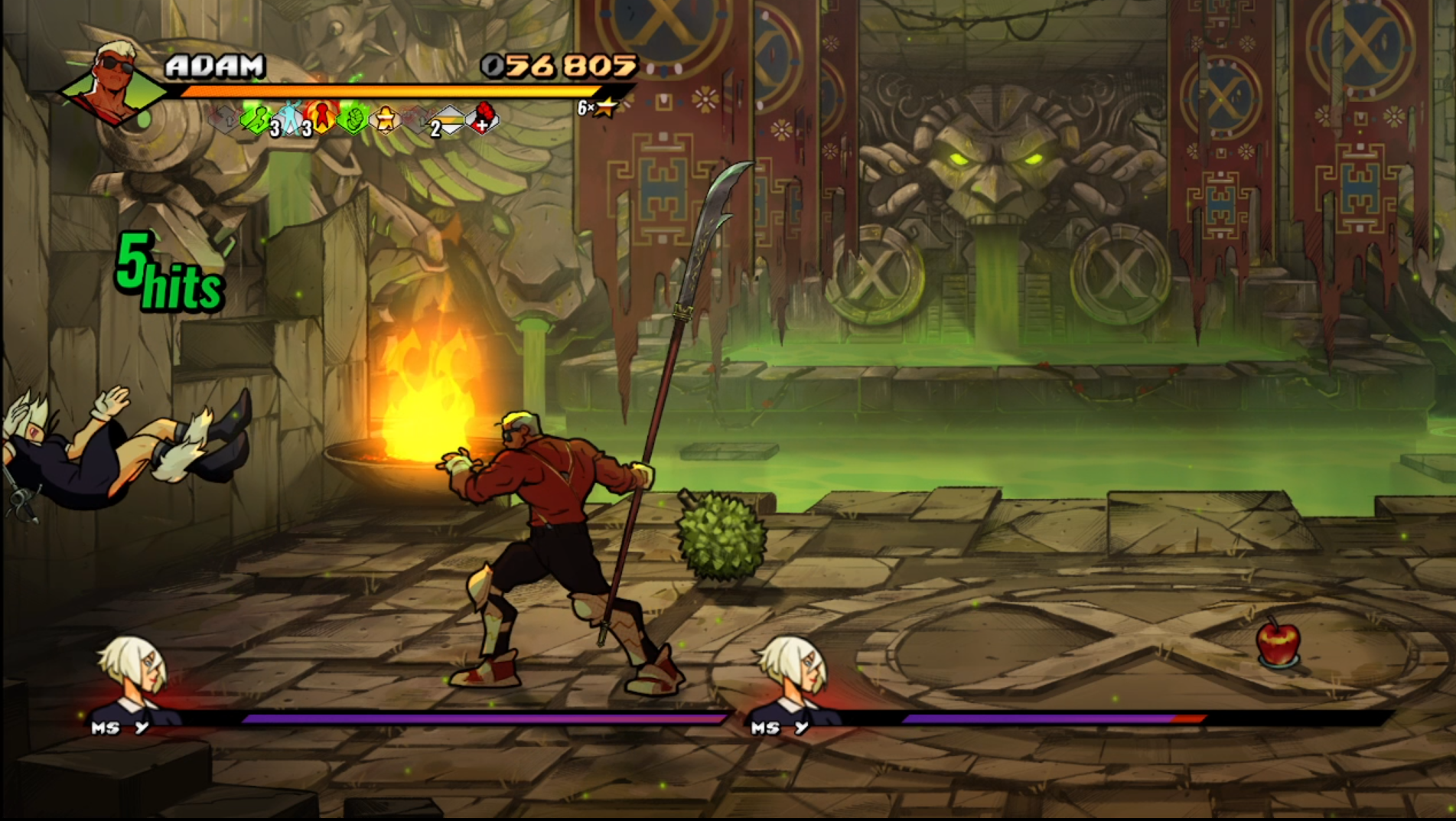 This stage type will have triggers that can launch either crushing traps, darts, or a health item. You can kite enemies to your location and then launch these traps to hurt foes. These triggers activate once, unless they shoot out darts in which case you can use it multiple times. 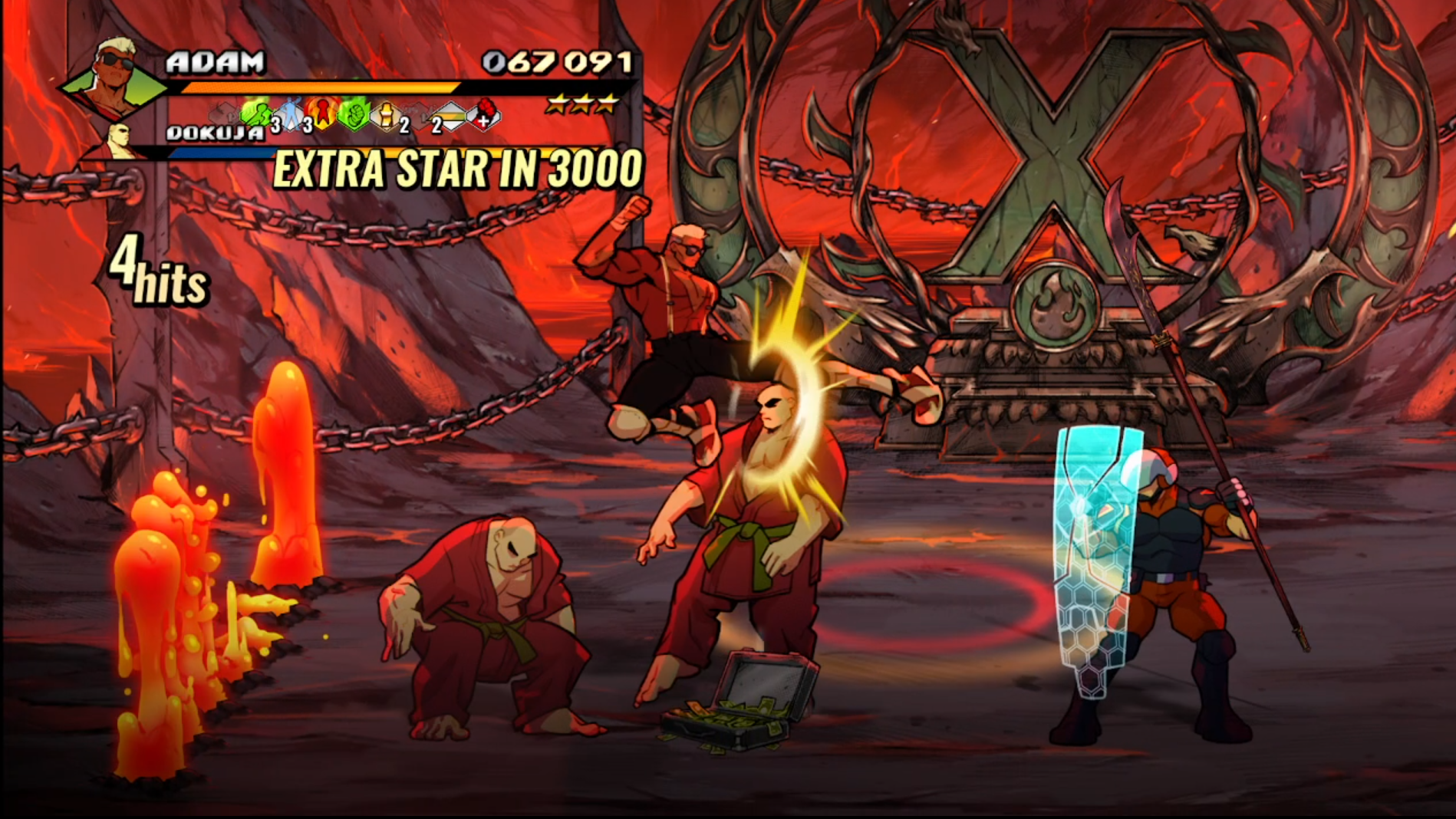 This stage type will either have lava traps that spits lava from the ground, falling meteors, or both. The lava traps are usually arranged in a pattern so there will be safe spots for you to wait at.

Watch out for telegraphs and indicators, though it’s easier said than done since the game will throw a ton of enemies in the later stages. 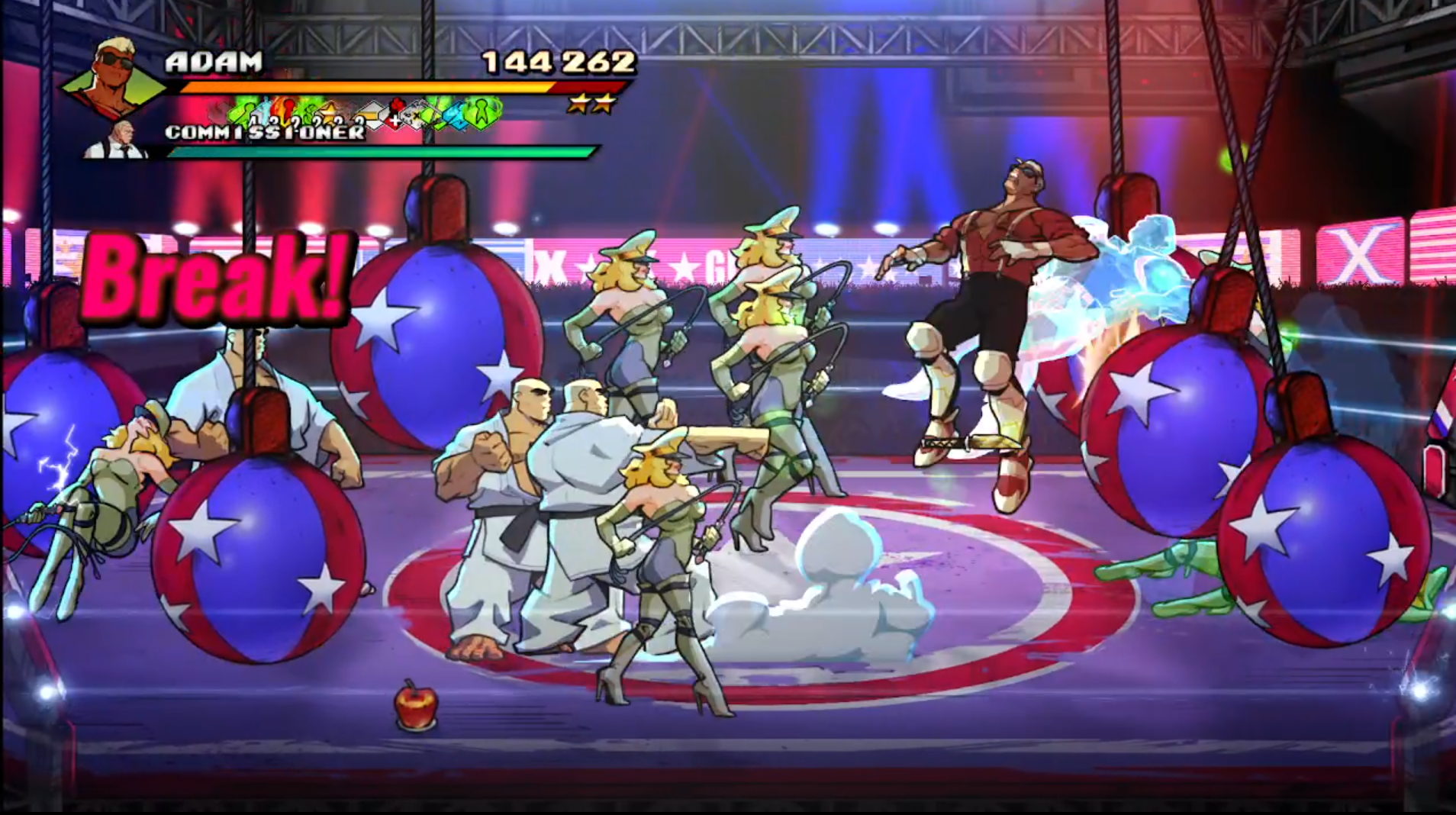 This stage type will be filled with wrecking balls that can knock enemies (and yourself) off the stage with a little momentum. The stage also has electric fences and a pit in the middle (sometimes). If you play your cards right, you can have the wrecking balls do the work for you.

Occasionally, you may come across flamethrowers that shoots out fire that covers a good portion of the stage. Just memorize how each of them activates in order, then navigate the stage accordingly. 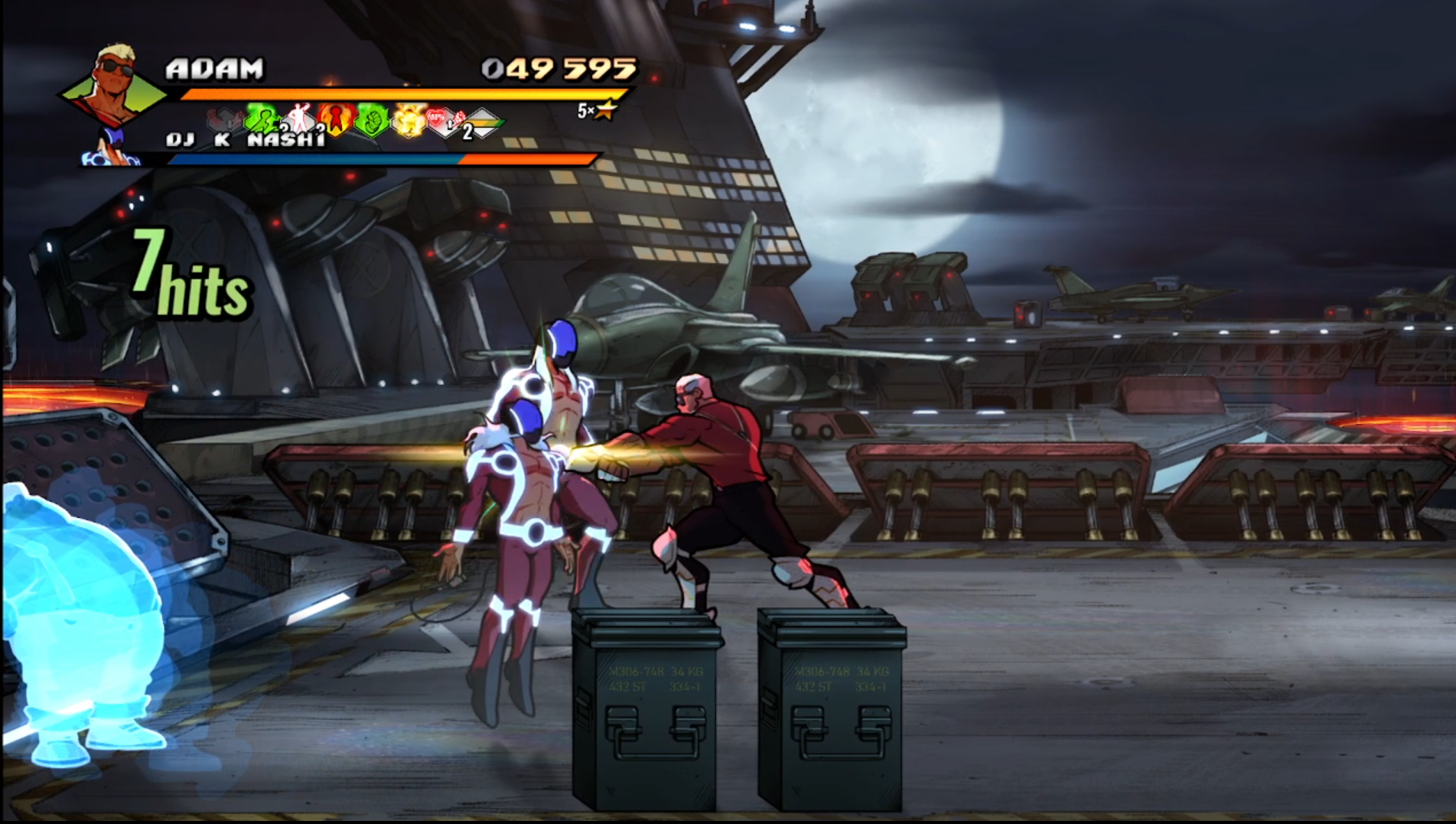 Two things can happen in this stage type: either the wind current will blow to the left, or there will be random lightning strikes. The former will alter your jump and air movement. The latter hazard is telegraphed with glowing light before the strike happens, so move out of the way before it hits. 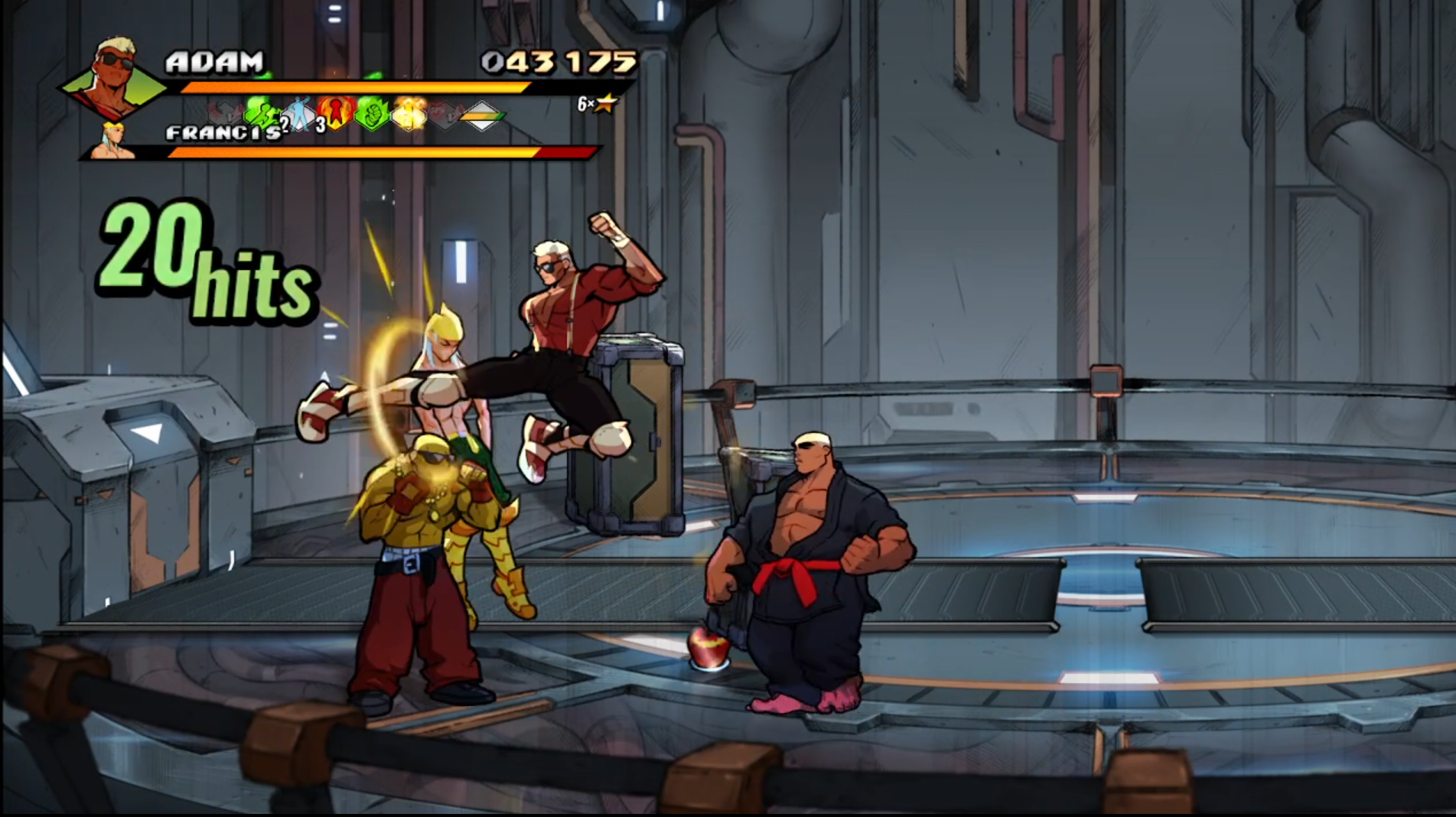 This stage type features conveyer belts where timed exploding barrels can drop, or a crushing block appears in the centre. Sometimes, there will be a button that lets you manually control the block. At times, the block crushes at timed intervals. 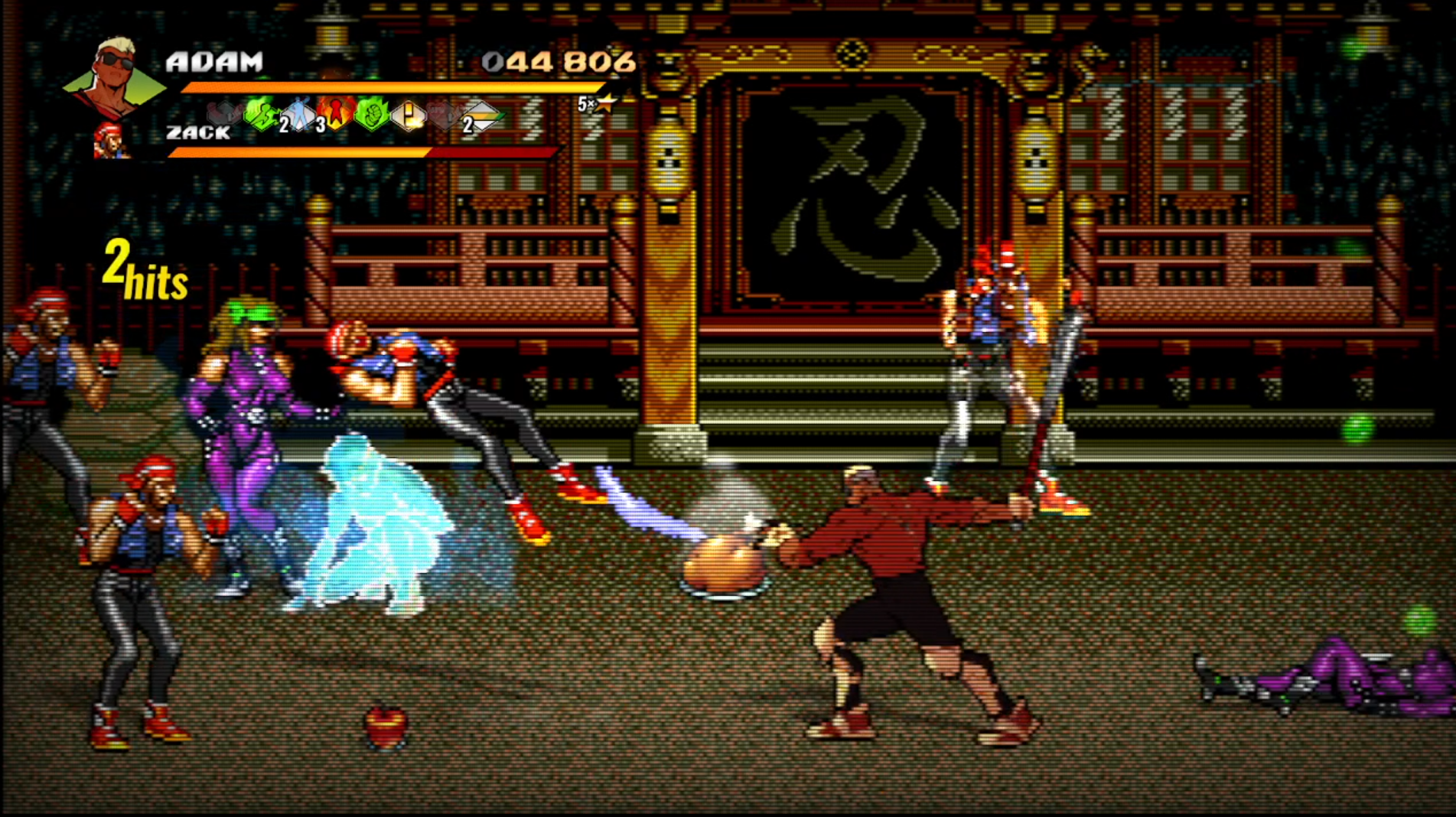 This stage is usually filled with containers and barrels. Apart from the unique backdrops and retro enemies, there isn’t much else.

How To Reach Level 30 & Beyond

We are aware that open-world online RPG Fallout 76 was a clusterf*** of a title when it launched back in October 2018. Since then, it's been updating ...

Take-Two Interactive has announced that it has acquired games developer Codemasters for US$994 million, which will be completed sometime in the first...

The first episode of Winds of Change, a new video series showcasing Rainbow Six Esports professional players from the Asia-Pacific Region, is out now....