Ubisoft has announced that The Crew 2 Season Three Episode One: US Speed Tour East, the latest update brought to the open-world motorsports game, is now available on Xbox One, Xbox Series X/S, PS4, PS5, and PC via Epic Games Store and Ubisoft Store.

In Season 3 Episode 1: US Speed Tour East, Motorflix welcomes players to line up for the biggest tour ever across the east coast of the United States. Each week, players will discover a new stage race from one city to another and special time attack events taking place along the way. A total of 16 new events will be available throughout the episode.

In addition, Season 3 Episode 1 brings new improvements to the game. It includes a refresh of the LIVE Summit experience with a reworked UI, implementing a more rewarding and generous competition system and extending the participation to Star level players.

This new season also contains major updates to increase in-game quality-of-life, including a change in the scoring system in Stunt Mode to prevent exploits as well as an option to transfer Performance Parts from one vehicle to another, checkpoint placement improved for more than 50 races and more. 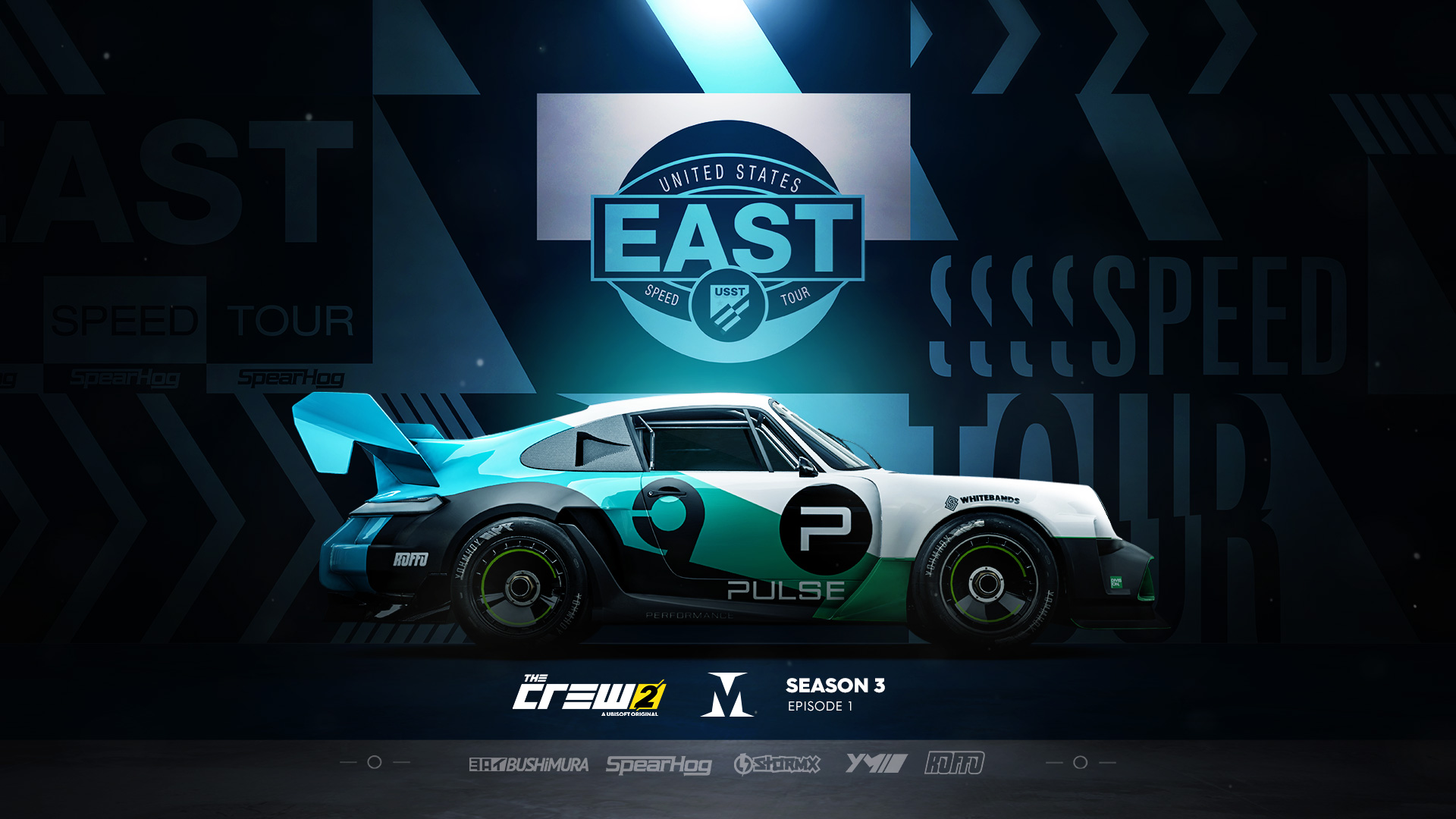 Separate from the Motorpass, Episode 1: US Speed Tour East will continue with its free monthly vehicle drops letting players enjoy and pilot new vehicles including the Chevrolet Corvette C2 (Street Race) and the Honda CB1000R (Street race) both available on July 14. Players can expect more vehicle additions over the course of the Episode alongside new vanity items.

Finally, during The Crew 2 Free Weekend, players will have a chance to unlock in-game rewards by watching the stream on participating Twitch channels. Players can watch one hour and 30 minutes of The Crew 2 and have the chance to unlock 45,000 Crew Credit while stocks last. To discover how to claim rewards, players can visit this page.

The Crew 2 will be free to try from 8 July to 12 July 2021, and viewers on Twitch will have the occasion to earn Drops rewards during the Free Weekend.

Mihoyo has revealed tons of details about Genshin Impact's upcoming 1.6 update featuring a new gacha character, a new region, and a ton of new events....

Sad news for the Super Smash Bros. community: one of the game's composers has passed away. Composer Kenichi Okuma died at the age of 56 due to esop...

News
No More Heroes 3 Revealed; Oh, And Also These Games From This Surprise Nintendo Direct

Nintendo sure loves dishing out some decent game announcements without following any rhyme or reason whatsoever. That's what we love about the Big N s...