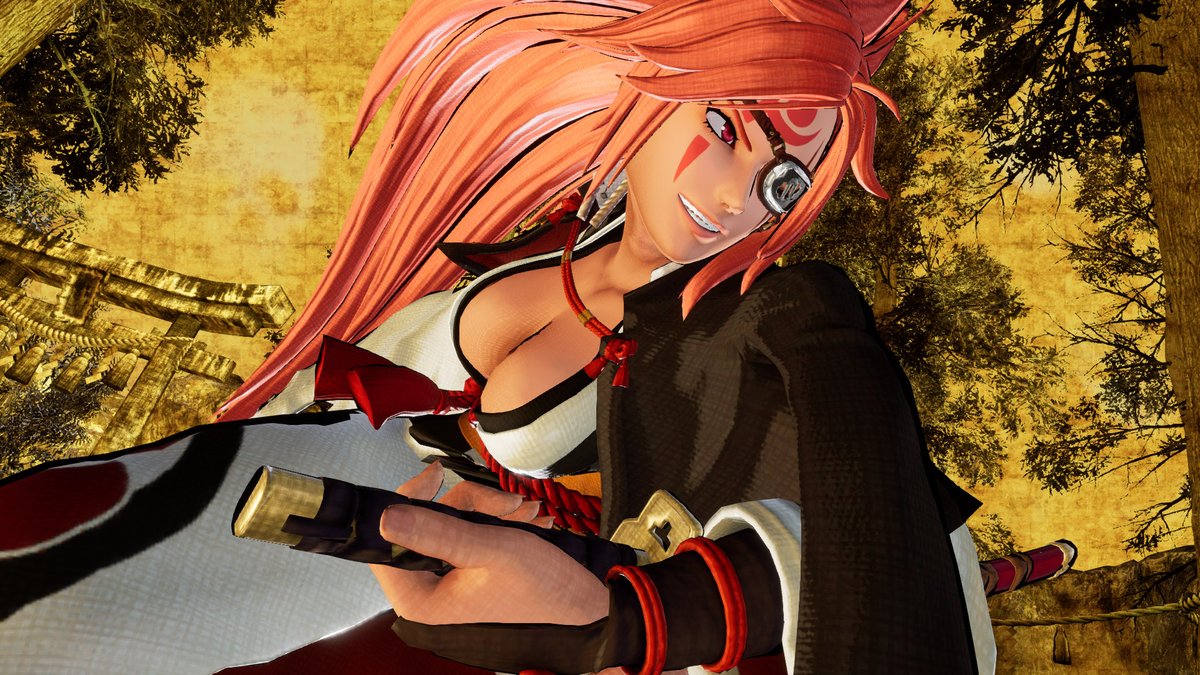 Baiken, a Guilty Gear character, will be joining Haohmaru and company in a feudal fight to remember this 19th August. The one-armed well-endowed swordswoman will be bringing her brand of Guilty Gear samurai swordfighting with grappling hooks, cannons, magic tatamis, and crazy sword spins.

Check out her sweet moves below:

If you have Samurai Shodown’s Season Pass 3 purchased, you’ll have her unlocked automatically. The pass costs RM51.44 or so. The Season Pass 3 DLC characters include Cham Cham, Hibiki from Last Blade, and Amakusa.

Evil Genius 2 PC Specs Are Anything But Evil