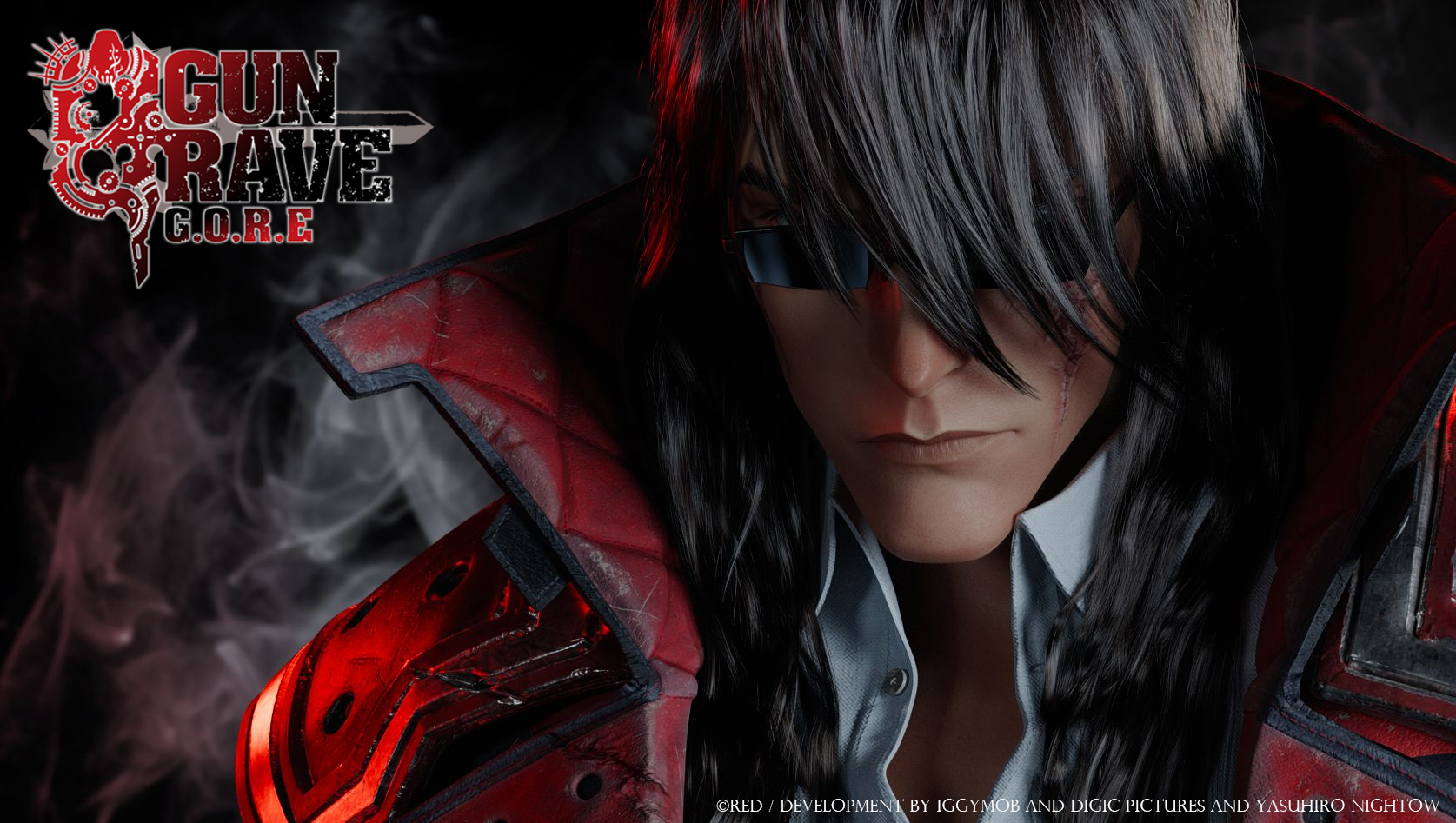 Remember Yasuhiro Nightow’s Gungrave series & game back in the early 2000s? No? Well, you’re getting a comeback regardless.

Studio IGGYMOB and Prime Matter just unveiled a teaser trailer for the upcoming action game Gungrave G.O.R.E which is a possible sequel to the Gungrave series from the guy who made Trigun. Gungrave is about a guy who has two guns and a coffin for a melee weapon/shield. He was betrayed by his former partner and was brought back to life, hence the name Beyond The Grave. The game and anime series came out at a time when hyper action game Devil May Cry just started out, so it’s definitely a product of its time, albeit a kinda entertaining one.

Will we get a third-person shooter-slash-hack-and-slash hybrid with this upcoming game? I don’t know; the video below is CGI. Hopefully, the devs will show off more gameplay later down the line.

Check out the teaser trailer & accompanying screenshots below; Gungrave G.O.R.E will be out for Xbox Series, Xbox One, PS4, and PS5 in 2022.

This Malaysian Game Was One Of Steam's Top Titles Last Month