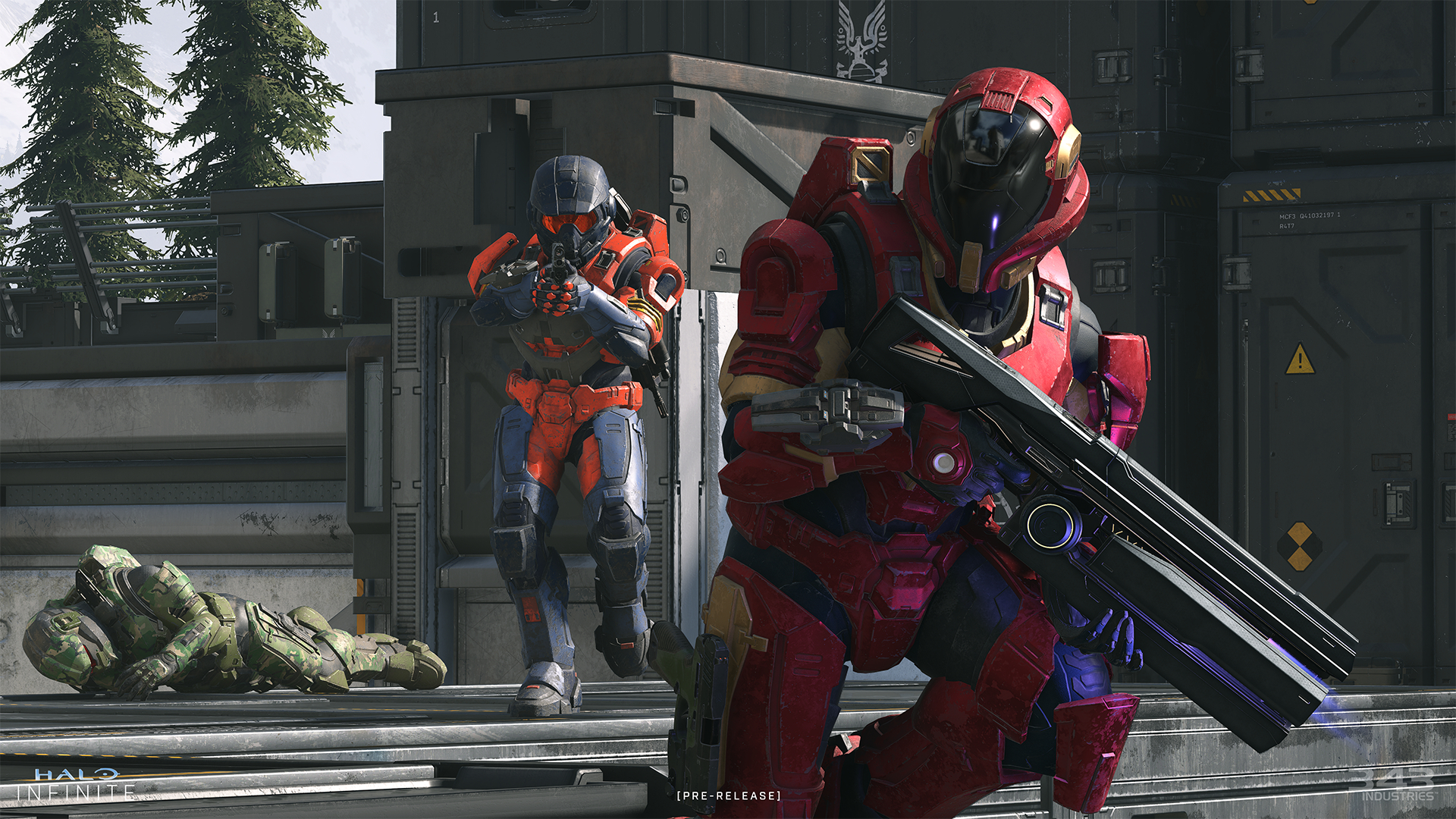 It looks like Halo Infinite might be getting a battle royale mode. At least, according to leaked data files mined during the recent Halo Infinite technical previews which took place over the last week.

Users discovered a voice recording performed by the game’s multiplayer announcer, Jeff Steitzer, (via PCGamesN). In the voice clip, it sounds like Steitzer is calling out the phrase ‘Battle Royale’, which might indicate a battle royale mode. However, it’s certainly no confirmation.

343 Industries has yet to announce a Halo Infinite battle royale mode, but with the multiplayer going free to play when the game launches, it’s certainly possible. In addition, data miners also discovered story details about the game’s Halo Infinite but of course, we won’t be spoiling them here.

Back in June 2021, Xbox head Phil Spencer reaffirmed that Halo Infinite remains dedicated to a Holiday 2021, so we’ll have to wait and see if a release date will be announced in the near future, since it’s already August 2021. In the meantime, you can catch the latest gameplay footage of the game below: