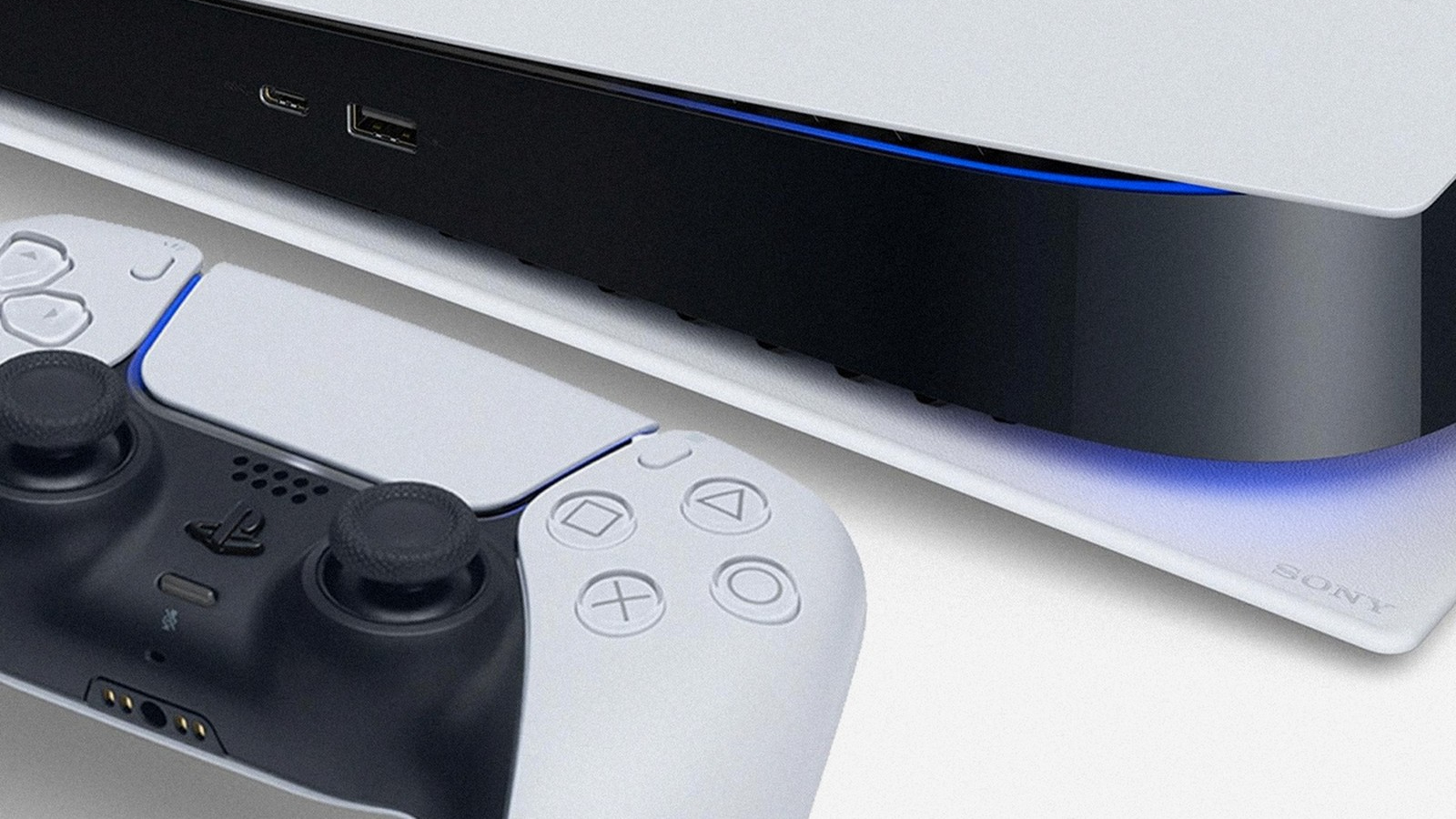 Sony just released its financial results for the first quarter of the current fiscal year. Not only did the PS5 shipments increase, but the console is no longer selling at a loss.

Sony chief financial officer Hiroki Totoki stated that the console, especially the Digital Edition, will not be selling at a loss due to the additional hardware sales including the PS4 and peripherals. The company has also secured enough chips to meet its sales target for PS5, after months of semiconductor shortages.

Here are more numbers from the linked PDF above concerning its fiscal year:

Imagine how many more PS5s the company would have sold if most customers can find one. Or if scalpers and their bots didn’t get in the way.