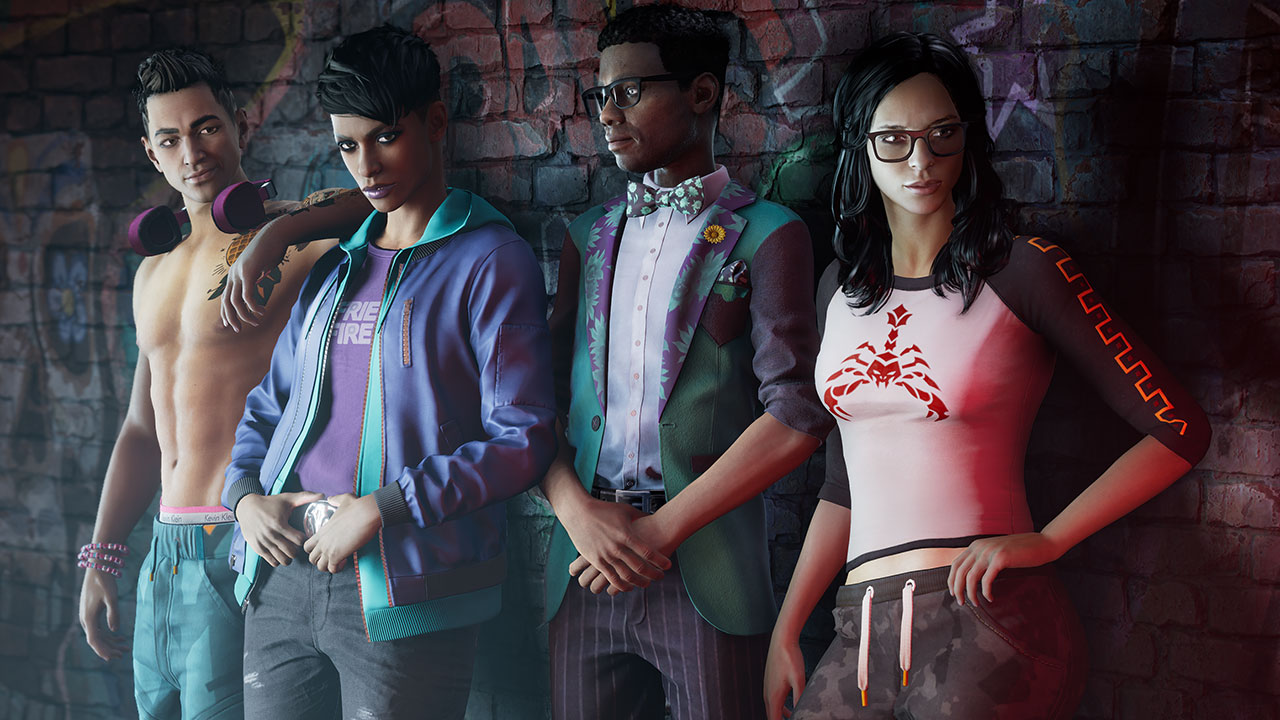 We enjoyed seeing the Saints Row reboot gameplay in our recent preview. Too bad everyone else who saw the reveal trailer didn’t have the same sentiment.

Right now, the trailers on PlayStation and Xbox channels have 50% or less of a positive reception, with developer Volition’s official YouTube channel amassing only 39% positive ratings. The Saints Row fanbase is clearly not pleased with the reboot’s look, stating that the game’s cast and tone felt like it’s catering to millennials or some s*** like that. Despite this, Volition isn’t going to back down from its vision.

“We are not backing down on this game. We get it, it’s new and it’s a shock reaction to a reboot like no other.”

We are not backing down on this game. We get it, it’s new and it’s a shock reaction to a reboot like no other. The gif was supposed to convey that.

Perhaps a gameplay trailer or two might change people’s minds? Who knows, but we’ve seen the potential of crazy in the reboot. We just need a hands-on experience to see how it’ll shape up. The Saints Row reboot will be out next February for PC (Epic Games), Xbox Series, Xbox One, PS5, and PS4.

Oscar Isaac Is In Talks To Star In Marvel's Moon Knight