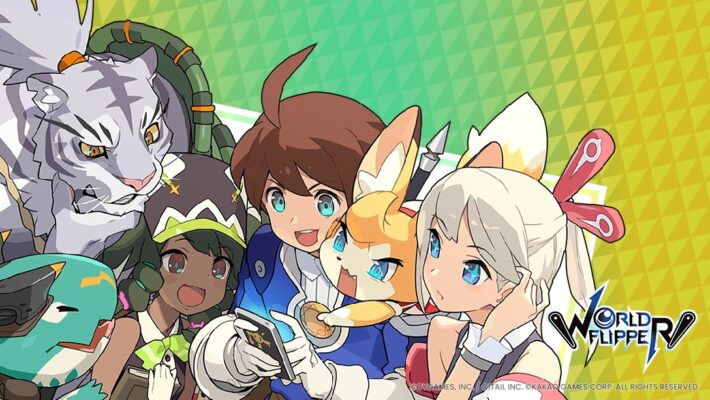 Cygames’ pinball mobile RPG World Flipper will be out this September.

Previously, the game was scheduled for an 11th August release date. Turns out it is pushed back to 8th September for iOS and Android instead; better late than never. Due to the game going past its pre-registration milestones, players who register early will get a 4-star exclusive character Arisa (from anime Hearthstone CCG game Shadowverse) and 2,500 Lodestar Beads (in-game currency). You can still reap the rewards if you pre-register now on the game’s website.

The game will feature four separate servers for players to sign in to for a smooth online experience: Southeast Asia/Oceania, America, Europe, and South Korea. If you still need to know more about World Flipper apart from the apt “pinball mobile RPG with gacha and anime waifus” one-liner description, check out the gameplay video below.