The Actraiser Remake Mostly Does Its Quintet Heritage Proud

Let’s just get this out of the way: on first impression, the 2021 remake of the SNES action game-slash-god-simulator hybrid Actraiser is not a heavenly sight. The pre-rendered graphics just make the look really garish and ugly to look at, with some of the backgrounds’ scrolling looking a bit off. The “aura” your main character, the Lord of Light, and the enemies emanate also don’t fare any better.

Having said that, the controls for the 2D action portions are really solid and tight, especially after you’ve played the original. It’s a huge world of difference: now your Lord of Light can backdash-and-counter-stab, do a three-hit sword combo/thrust, an uppercut with no recovery whatsoever, and a downward Helm Breaker sword slash that hits really hard. 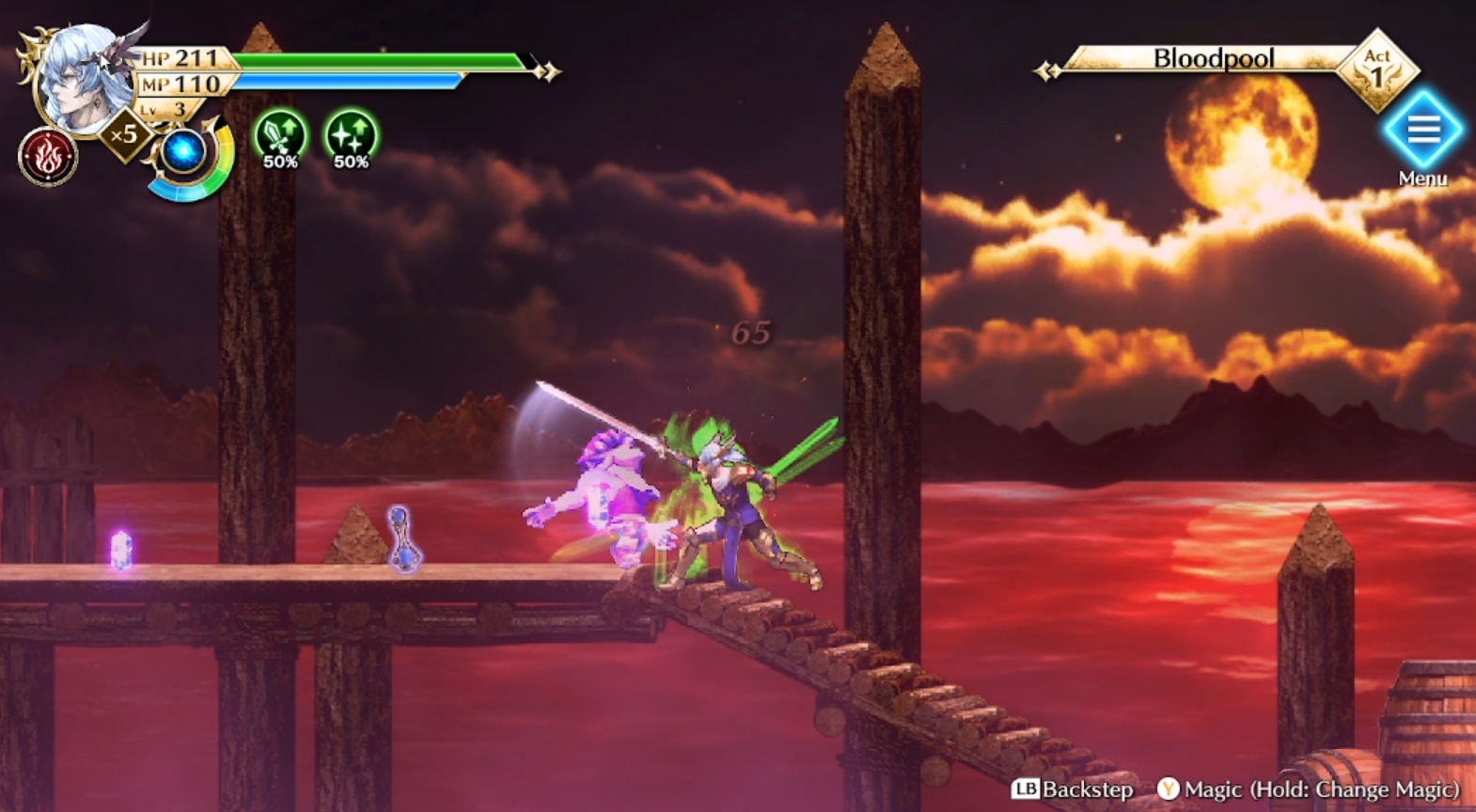 The spells your avatar gets to use are useful to the point where it’s downright OP; you are fully invincible while casting either your fireball or your “rain hell from above” meteor shower attack, and you can cast most of them while in the air. The game does encourage you to use these attacks to the fullest, as its levels and bosses get harder with each passing stage.

Once you’re done with the first act of a region, you then turn on “god mode” and go into simulation mode. Here,Â  you’re leading your followers to build their villages while living prosperously, uncovering the evil in the place they’re encroaching and then dealing with the big bad.

The new bits of Actraiser Renaissance that isn’t in the SNES classic is the tower defense bits during the simulation. While you’re influencing your followers to build their homestead while plugging up demon holes, and fend off air enemies with your Angel’s bow and arrow, you also have to defend it from oncoming hordes in real-time strategy fashion. Controls are as basic as you can get: the game pauses while you’re selecting between miracles to use, placements of makeshift palisades to temporarily block or lure enemy armies, or placing/summoning heroes to fend them off permanently. 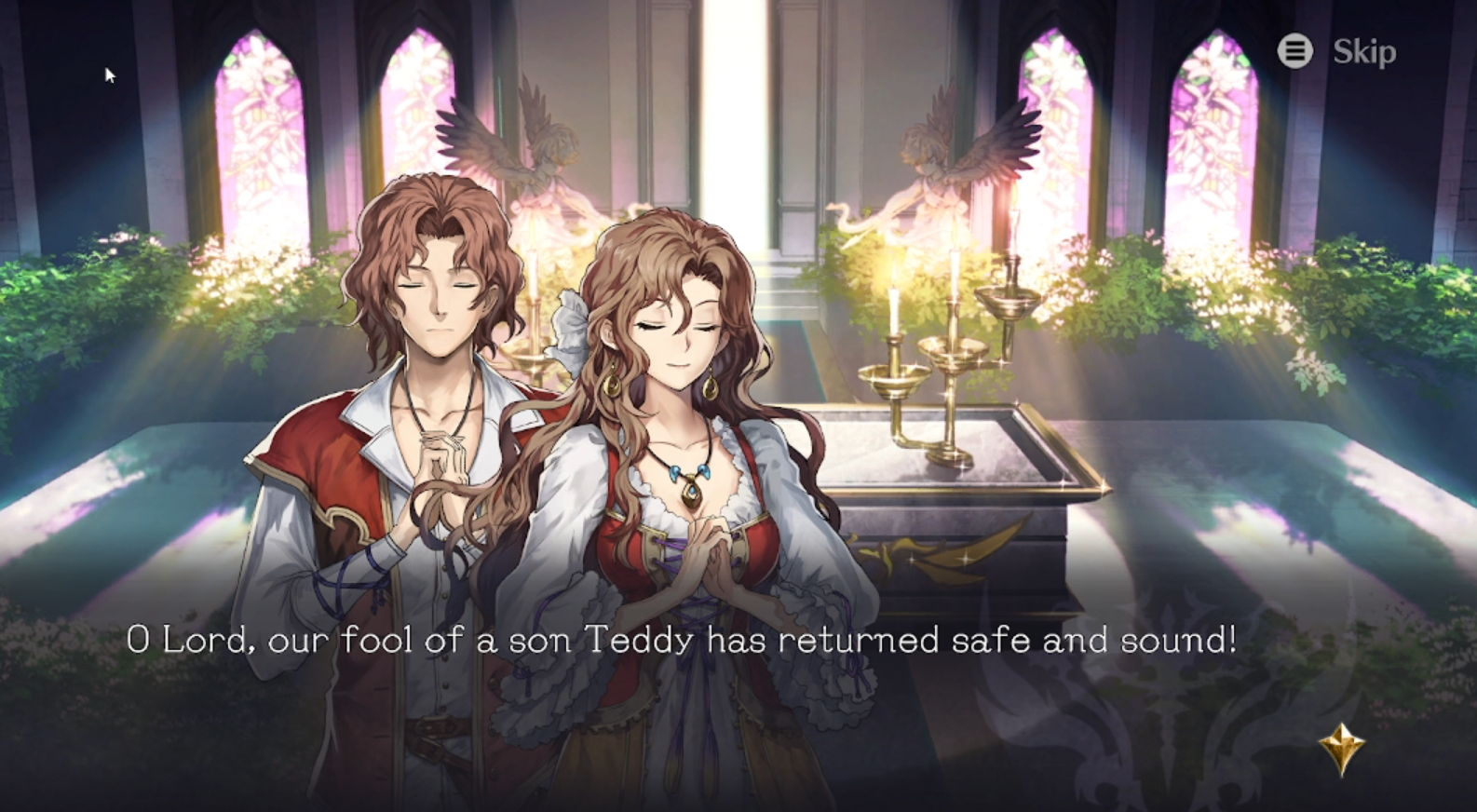 Speaking of which, there’s also a story in each region that focuses on a hero of that town, with their own backstories and them eventually joining your side as one of the six legendary heroes. All of them are pretty fun if written in a predictable manner. Their uses in combat are completely welcome, whether you need ranged spellcasters or a melee damage-dealer for airborne or grounded units respectively.

These are the key reasons why the simulation aspect of Actraiser now lasts an hour or so. While they are enjoyable and engaging, the tutorials and character dialogue pop-ups do barrage you excessively, at least in the first region Fillmore. There are also way too many tower defense missions that just stretch the game out needlessly; just have two to three instead of the four or so salvos we’re given. 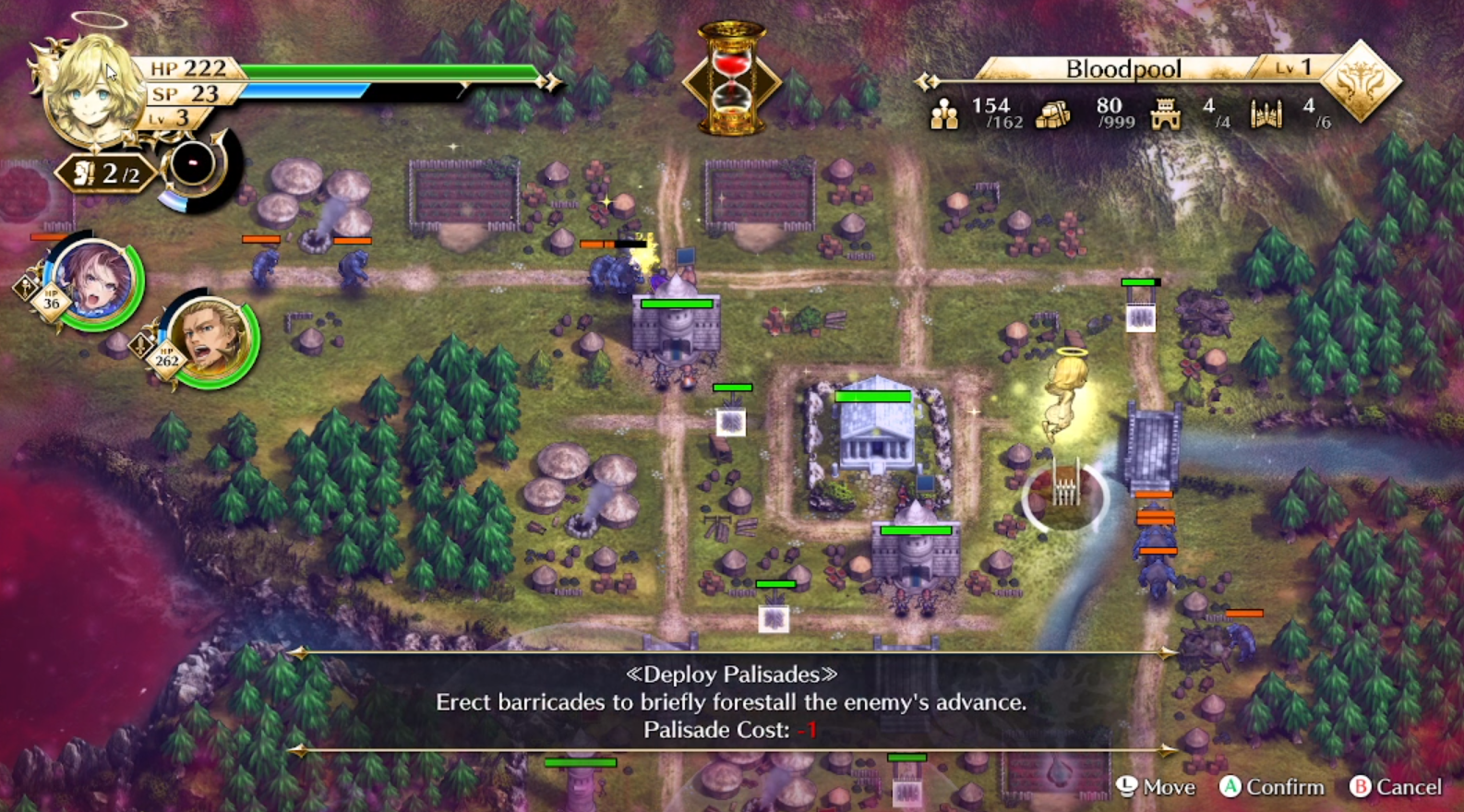 If I’m being frank, I rather play this version than go back to the SNES original; it just has better controls and a slicker interface. The remake keeps the old spirit of the original while expanding a little bit. Not too much, but just enough to feature both the 2D action platforming and the simulation aspect that made the original 1990 game endearing. It’s not a high-tier remake, but you’ll start enjoying your time hacking-and-slashing while shaping your holy land once you give in to a few hours. I know I did.

Even if the game is trying to emulate a cheap MMORPG knockoff from the mid-2000s, this remake is one renaissance worth reliving for old time’s sake. Plus, the rearranged and brand-new music from original composer Yuzo Koshiro is phenomenal, and at least warrants 12 hours or so of your time.

If you recall the Disgaea series, that crazy turn-based strategy RPG from developer Nippon Ichi, you can stack your teammates atop each other to form ...

Upcoming immersive sim Weird West is getting pushed back from its January 2022 release date. The upcoming game from WolfEye Studios (consisting of ...

It's already been a year since Genshin Impact is out. Its creator Mihoyo plans to celebrate its milestone with the following anniversary events, which...