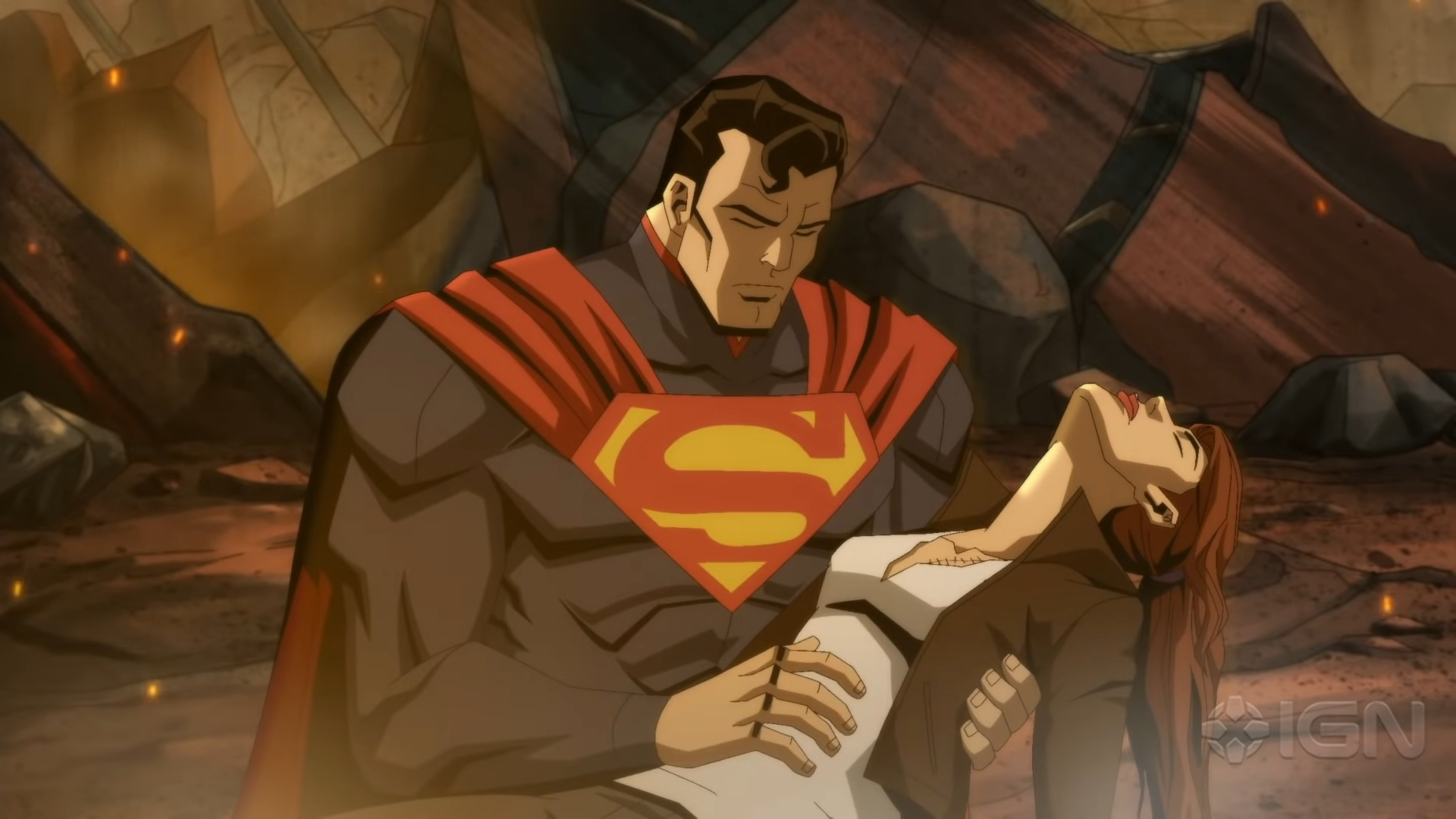 In an alternate reality, the Joker’s mad machinations lead to the death of Lois Lane and the total destruction of Metropolis, Superman, having lost his wife and unborn child, decides to take control of the entire world for its own good. Batman then leads a rebellion to free Earth from Clark’s authoritarian rule.

Injustice will be available on 19 October 2021 on 4K Ultra HD Blu-ray Combo Pack, Blu-ray and Digital. In the meantime, check out the trailer below: