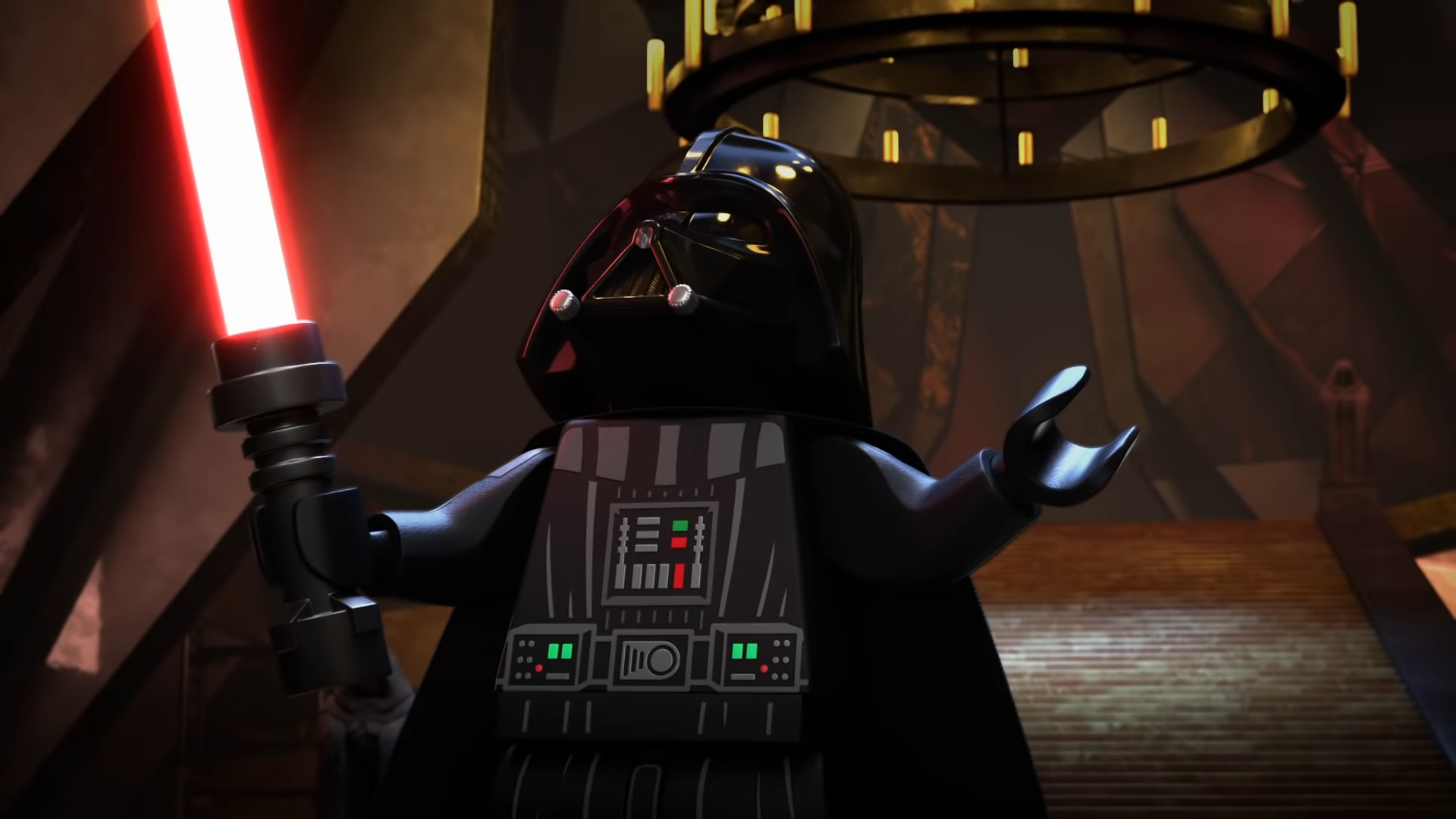 Disney+ has released the first trailer for LEGO Star Wars Terrifying Tales, the upcoming animated special from Lucasfilm and LEGO.

After the events of The Rise of Skywalker, Poe and BB-8 must make an emergency landing on the volcanic planet Mustafar where they meet the greedy and conniving Graballa the Hutt who has purchased Darth Vaderâ€™s castle and is renovating it into the galaxyâ€™s first all-inclusive Sith-inspired luxury hotel.

While waiting for his X-wing to be repaired, Poe, BB-8, Graballa, and Dean (a plucky and courageous young boy who works as Graballaâ€™s mechanic) venture deep into the mysterious castle with Vaderâ€™s loyal servant, VaneÃ©.

Along the way, VaneÃ© shares three creepy stories linked to ancient artifacts and iconic villains from across all eras of Star Wars.

As VaneÃ© spins his tales and lures our heroes deeper into the shadowy underbelly of the castle, a sinister plan emerges.

With the help of Dean, Poe and BB-8 will have to face their fears, stop an ancient evil from rising, and escape to make it back to their friends.

It is slated to premiere on Disney+ Hotstar Malaysia on 1 October 2021.