The eighth episode of Marvelâ€™s What Ifâ€¦?Â is now streaming on Disney+ Hotstar Malaysia. Iâ€™ll be discussing heavy spoilersÂ so if you havenâ€™t seen it or want to avoid spoilers, nowâ€™s your chance to stop reading.

Ultron Took Control Of Vision’s Body Before The Avengers Could 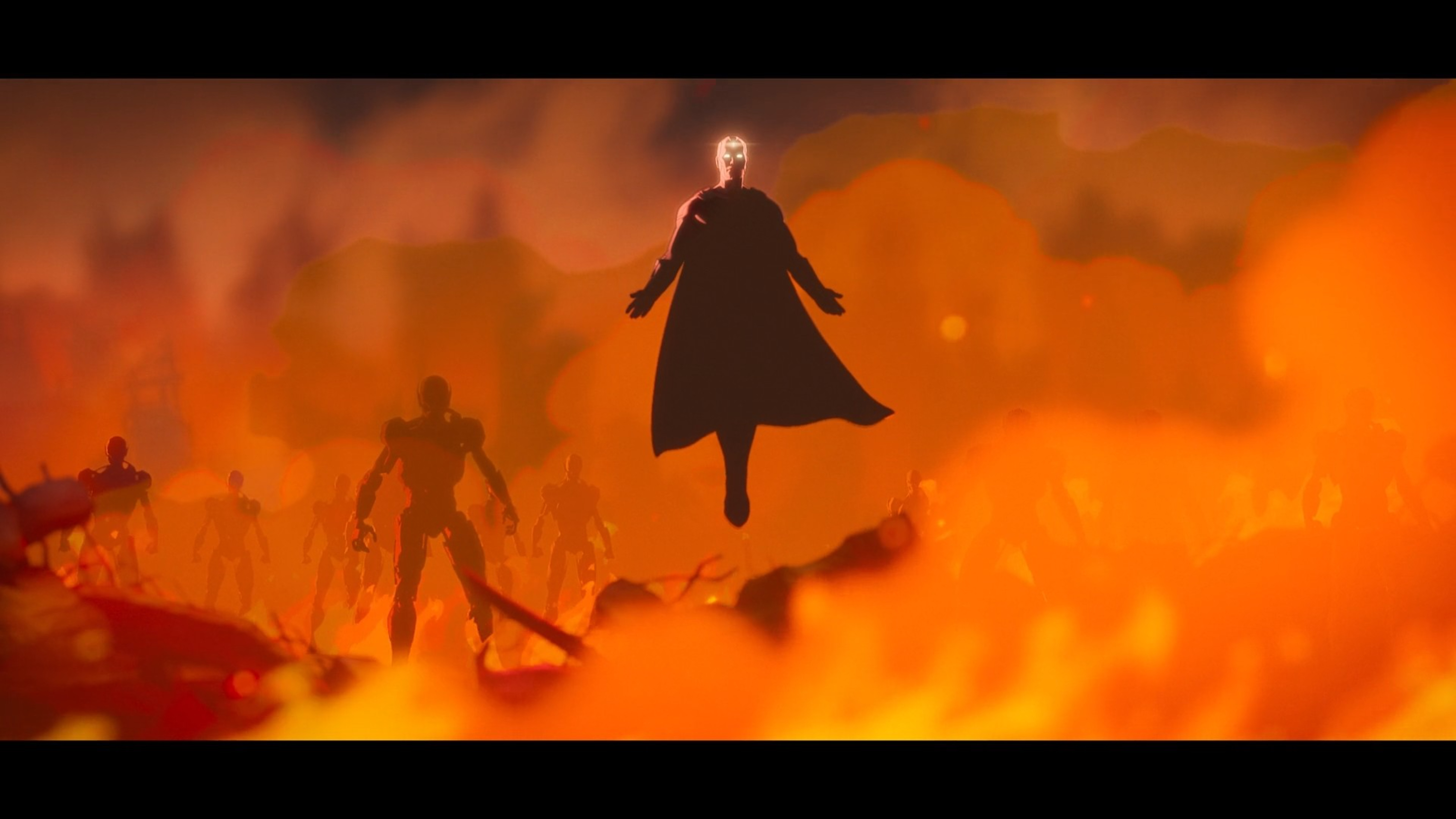 It looks like the trajectory of this universe changed from the events of 2014’s Avengers Age Of Ultron. Ultron obtained Vision’s body before the Avengers could. He took over Vision’s body and laid waste to Earth.

He turns the world into a wasteland by launching the world’s nuclear warheads. 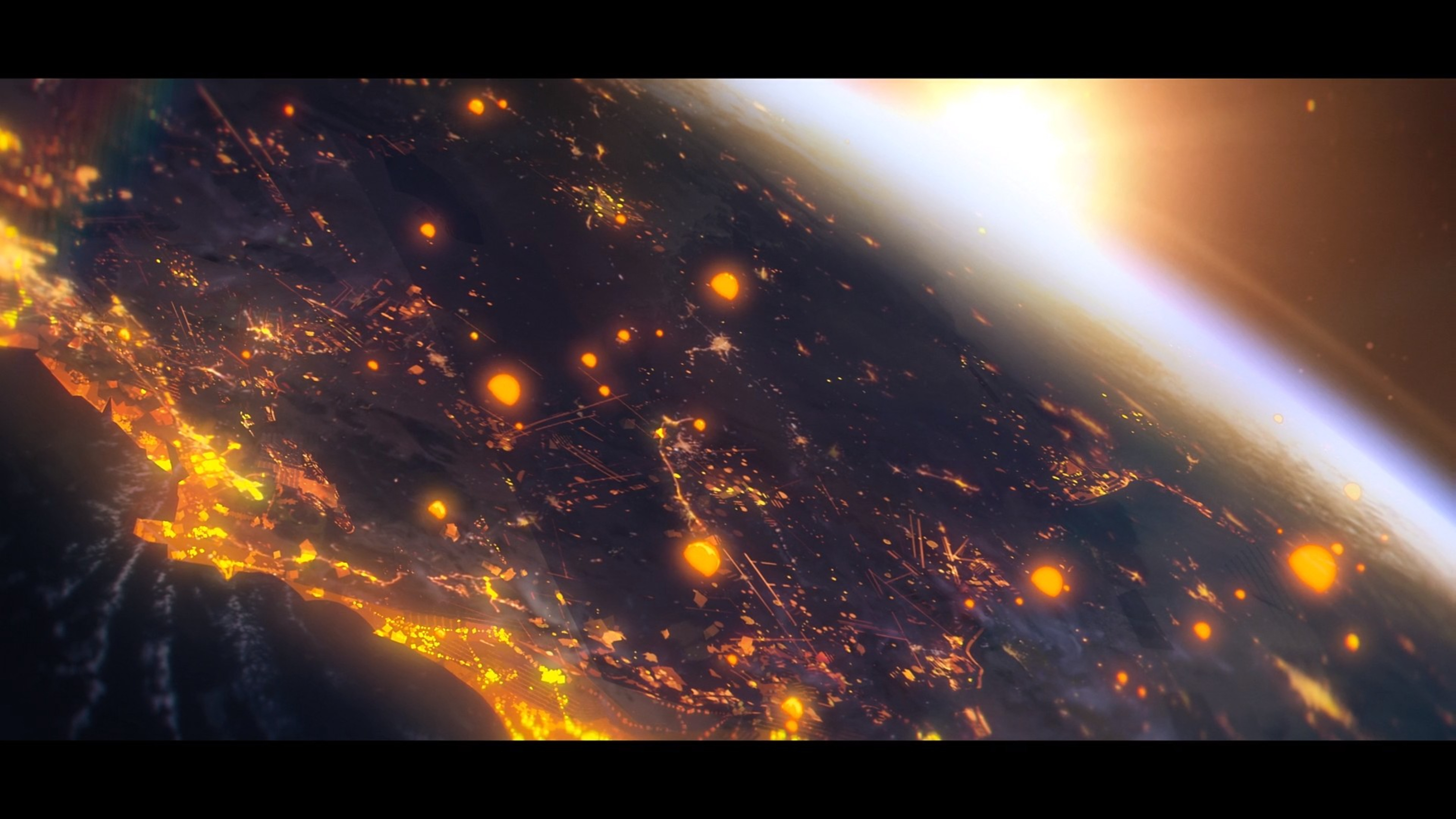 Ultron Kills Thanos By Cutting Him In Half Thanos arrives on Earth to get the Mind Stone, but Ultron simply kills him by cutting him IN HALF.

Ultron With The Infinity Stones Is Much Scarier Than Thanos Ultron personally destroys Asgard, The Sovereign, Sakaar, Ego, and Xandar. He even encounters Captain Marvel on Xandar and easily kills her.

Sure, Thanos killed half the population of the universe by snapping his fingers but it almost killed him in the process.

Ultron destroyed the universe with his own hands.

Ultron Grows So Powerful That He Can Sense The Watcher Ultron grows so powerful that he can see the Watcher watching him and thus becoming aware of the multiverse, causing the Watcher to be afraid. According to the Watcher, this has never happened before. 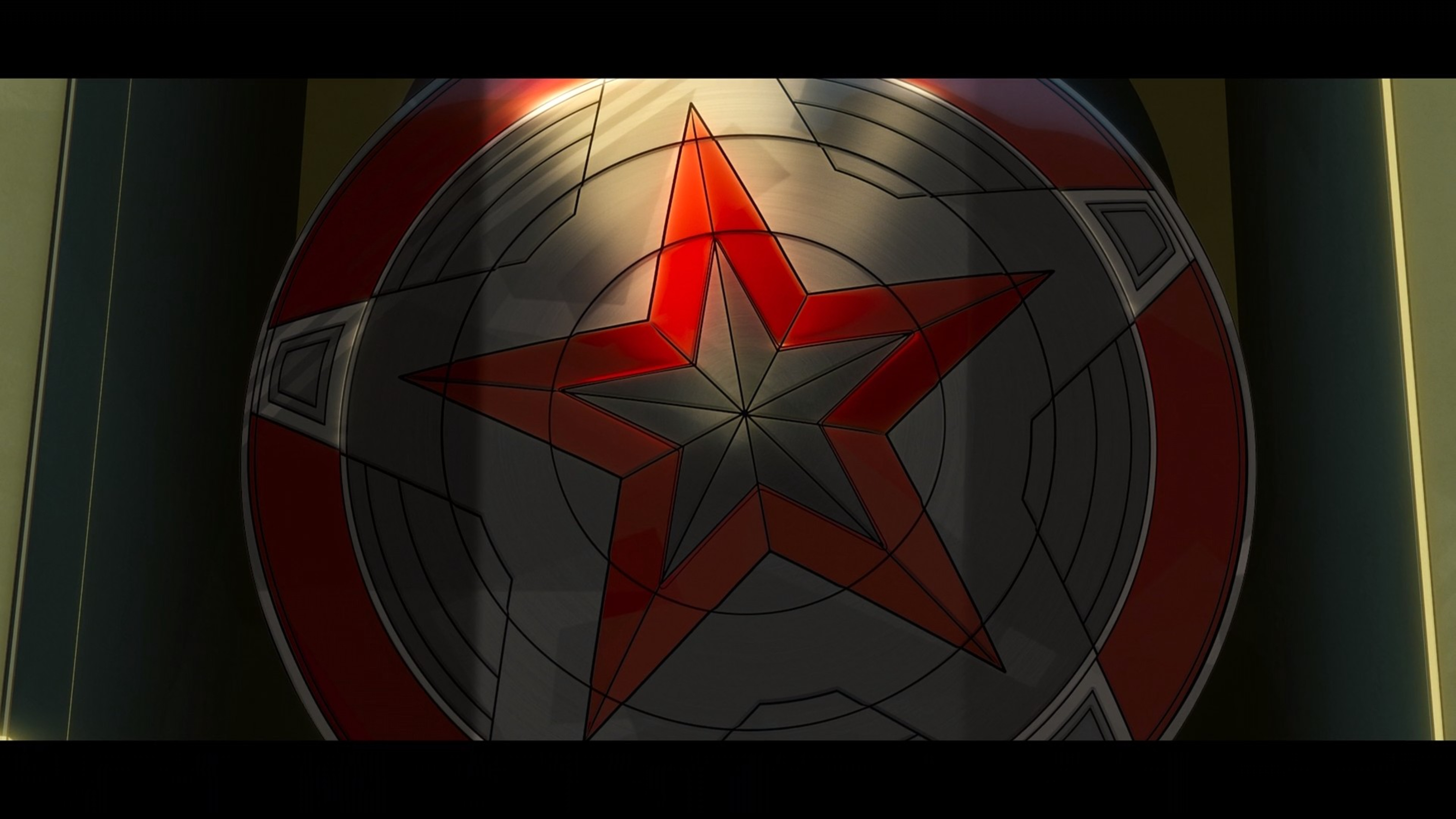 While searching for Arnim Zola’s files at a KGB base, Black Widow finds the shield of Red Guardian. Red Guardian is Alexei Shostakov, who was played by David Harbour in Marvel’s Black Widow movie. This is a cool easter egg, considering that we’ve never seen this shield in any of the MCU movies so far. In Avengers Endgame, Black Widow sacrificed herself by letting go of Hawkeye’s hands to fall to her death. The same scene is mirrored in this episode of What If, with Hawkeye in Black Widow’s place instead.

This version is a bit bleaker in that Hawkeye’s last words before falling to his death is that he “doesn’t want to fight anymore”, revealing his broken will. 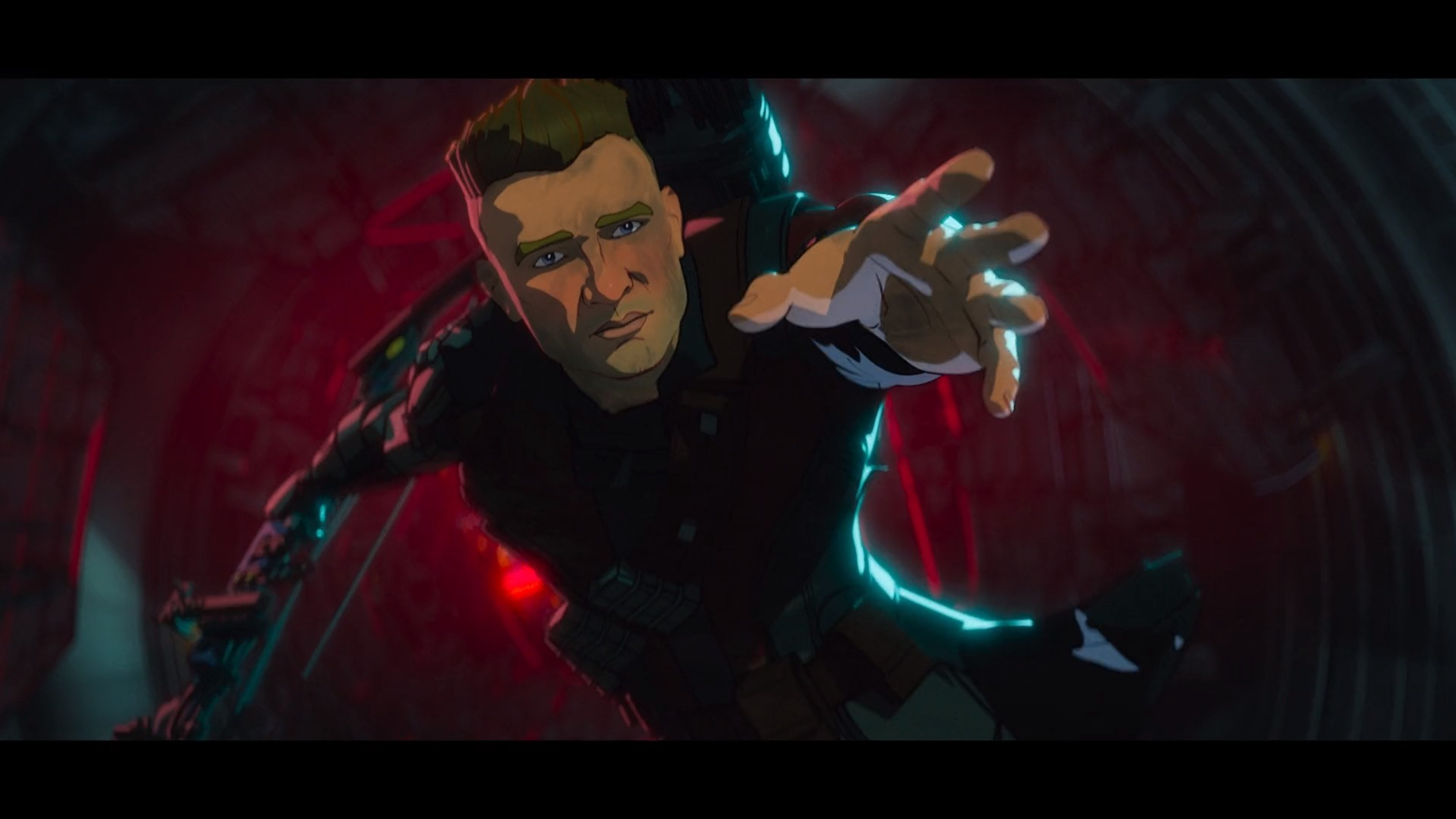 You can watch the original Avengers Endgame scene below:

The Watcher Vs Ultron Ultron breaks into the space between universes and fights the Watcher. The Watcher goes toe-to-toe with Ultron, proving that he’s a cosmic-level being that’s not to be trifled with. However, he’s ultimately overpowered as well. Near the end of the episode, Ultron and the Watcher enter a universe where Steve Rogers AKA Captain America is becoming the President of the United States.

This has happened before in the comics, but not in the main 616 universe. It happened in the Ultimate universe line of comics, where Steve Roger did become President during the United We Stand story arc in the Ultimate Comics The Ultimates Issue 16. The best What If episode yet ends with the Watcher asking for the help of Doctor Strange Supreme from Episode 4.Â We already know that they will be teaming up with Party Thor from the previous episode (see below).

Thatâ€™s all for this week, folks. Until next week for the What If Season 1 finale, Excelsior, true believers!

It has been a great moment of growth for battle royale games recently. PUBG Corporation announced that the Open Beta Test for PUBG Lite will be ex...

News
Square Enix's Outriders Gets A Super-Packed Demo Next Week

Square Enix and People Can Fly will be releasing an Outriders demo next week on 26th February, 1am GMT+8 Malaysia/Singapore/Philippines time. The best...

Disclaimer: Once the game goes live and we play more than 30 hours of this game, we'll be sure to update this with more suggested builds. So watch thi...