Here are my personal recommendations and highlights for Netflix Malaysiaâ€™s October 2021 lineup and how to fill up your free time with worthwhile content at home:

The Guilty takes place over the course of a single morning in a 911 dispatch call centre. Call operator Joe Bayler (Gyllenhaal) tries to save a caller in grave dangerâ€”but he soon discovers that nothing is as it seems, and facing the truth is the only way out.

This world-class househusband was once a feared legendary member of the yakuza! â€œThe Way of the Househusbandâ€ is a cosy gangster comedy about â€œThe Immortal Dragon,â€ a former yakuza member whose incredible feats are still talked about in the underworld, and who spends his daily life as a househusband!

PokÃ©mon The Movie Secrets Of The Jungle (8 October 2021) 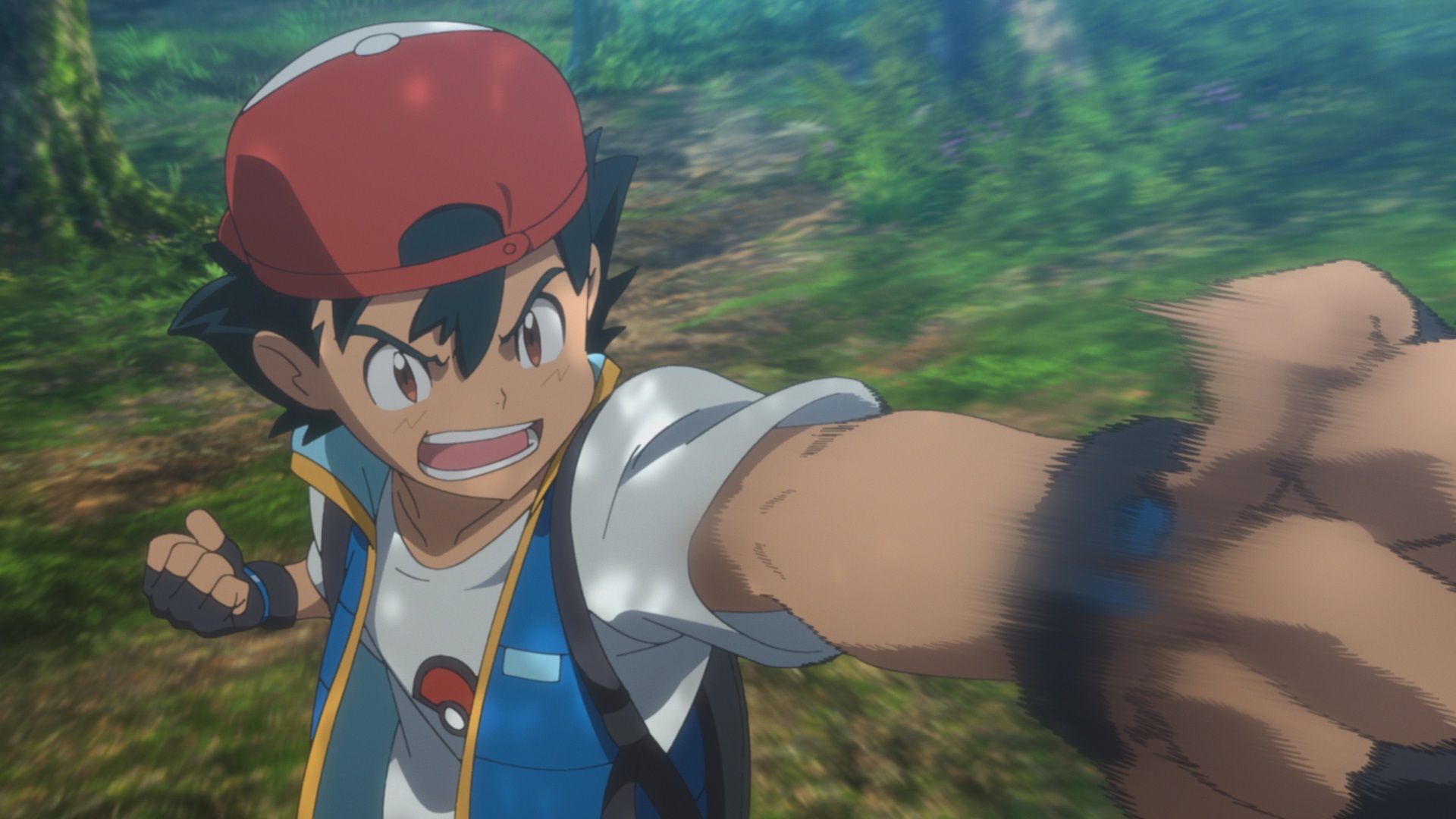 Netflix has announced that the next PokÃ©mon animated movie (the 23rd in the franchise),Â PokÃ©mon The Movie Secrets Of The Jungle, will premiere exclusively on the streaming platform onÂ 8 October 2021Â worldwide.

Deep in the jungle, far from any human settlement, youâ€™ll find the Forest of Okoyaâ€”a PokÃ©mon paradise forbidden to outsiders. In this jungle lives Koko, a human boy who has been raised as a PokÃ©mon by the Mythical PokÃ©mon Zarude. Koko has grown up never doubting that he is a PokÃ©mon. But one day, a chance meeting with Ash and Pikachu leaves Koko with his first human friend. Is he truly a PokÃ©mon? Or is he, in fact, a human? 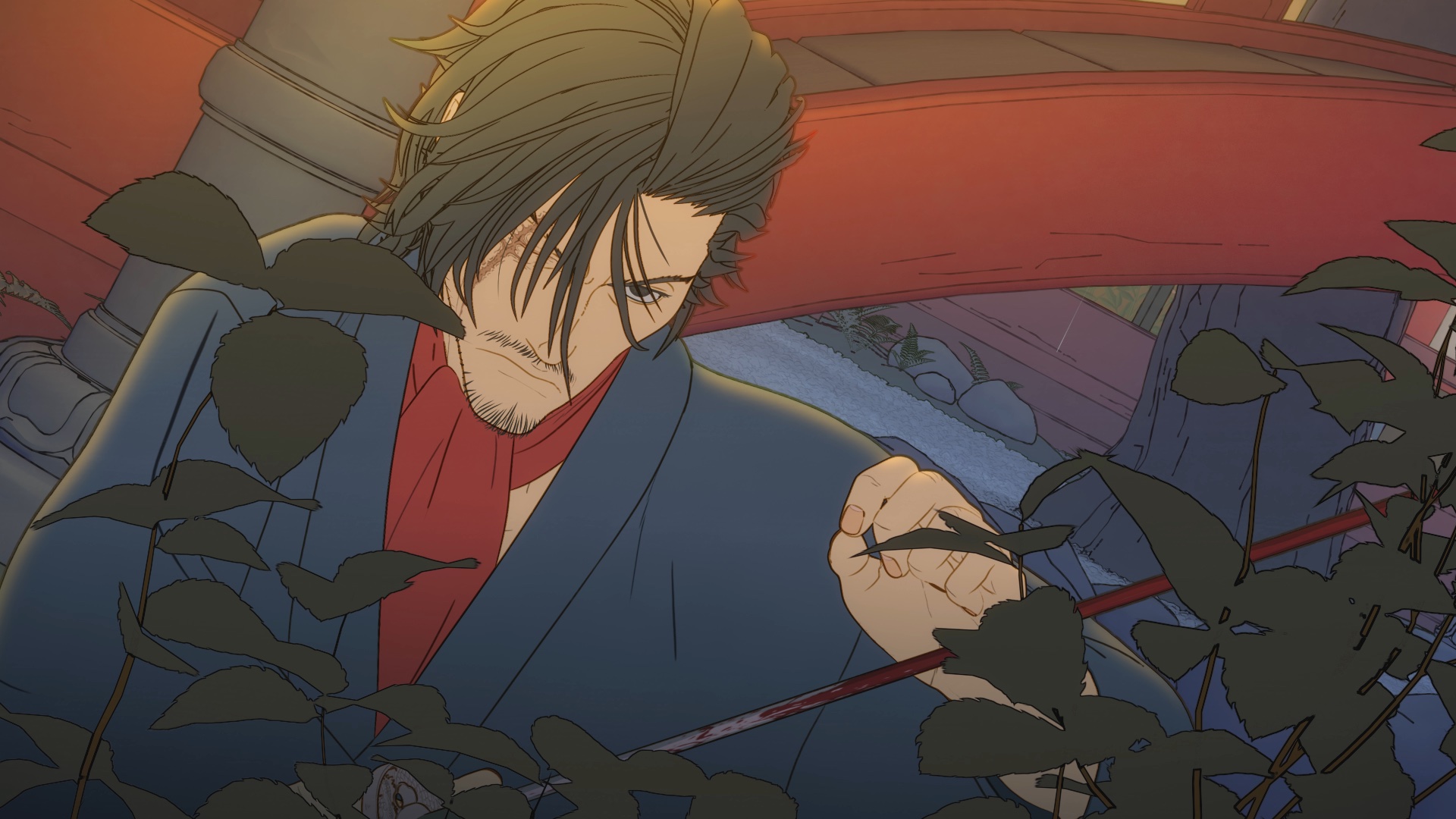 Set in Japan between the end of the shogunate and Meiji era, this spin-off tells the story of Izou, a Ronin, and Raiden, an orc, who work to bring a young elf girl and the wand she carries to the land of the elves in the northâ€¦

It is an upcoming anime film spin-off of the Netflix live-action movie Bright directed by KyÅhei Ishiguro from a script by Michiko Yokote. 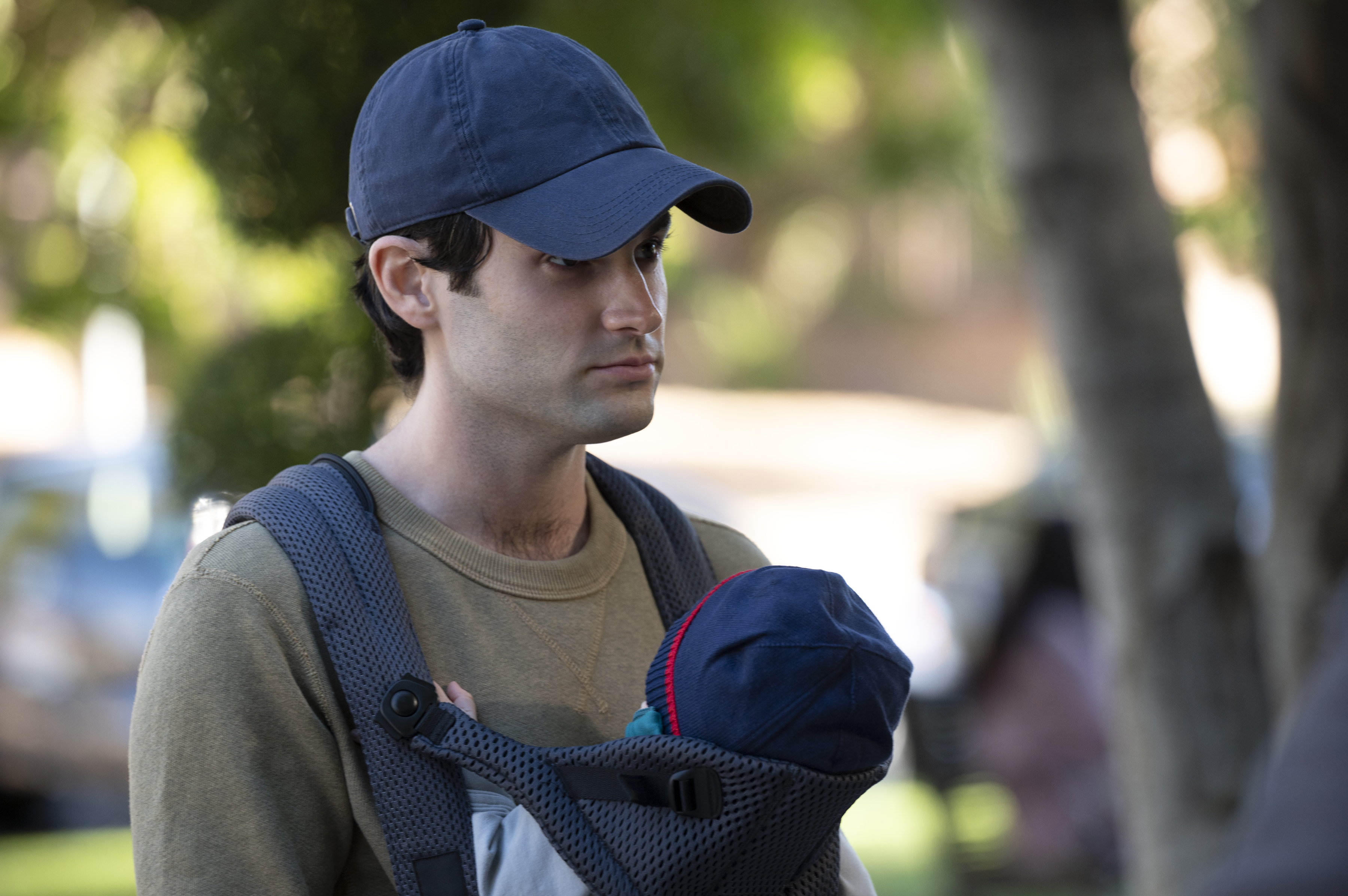 Now married with a young baby, Love and Joe try to forge a normal life in the affluent suburb of Madre Linda. But old habits die hard.

It will feature the continuation of Joe Goldberg’s fraught relationship with Love, who is pregnant with his child in a new suburban home. You series creators Greg Berlanti and Sera Gamble return as co-executive producers, and Gamble returns as showrunner. 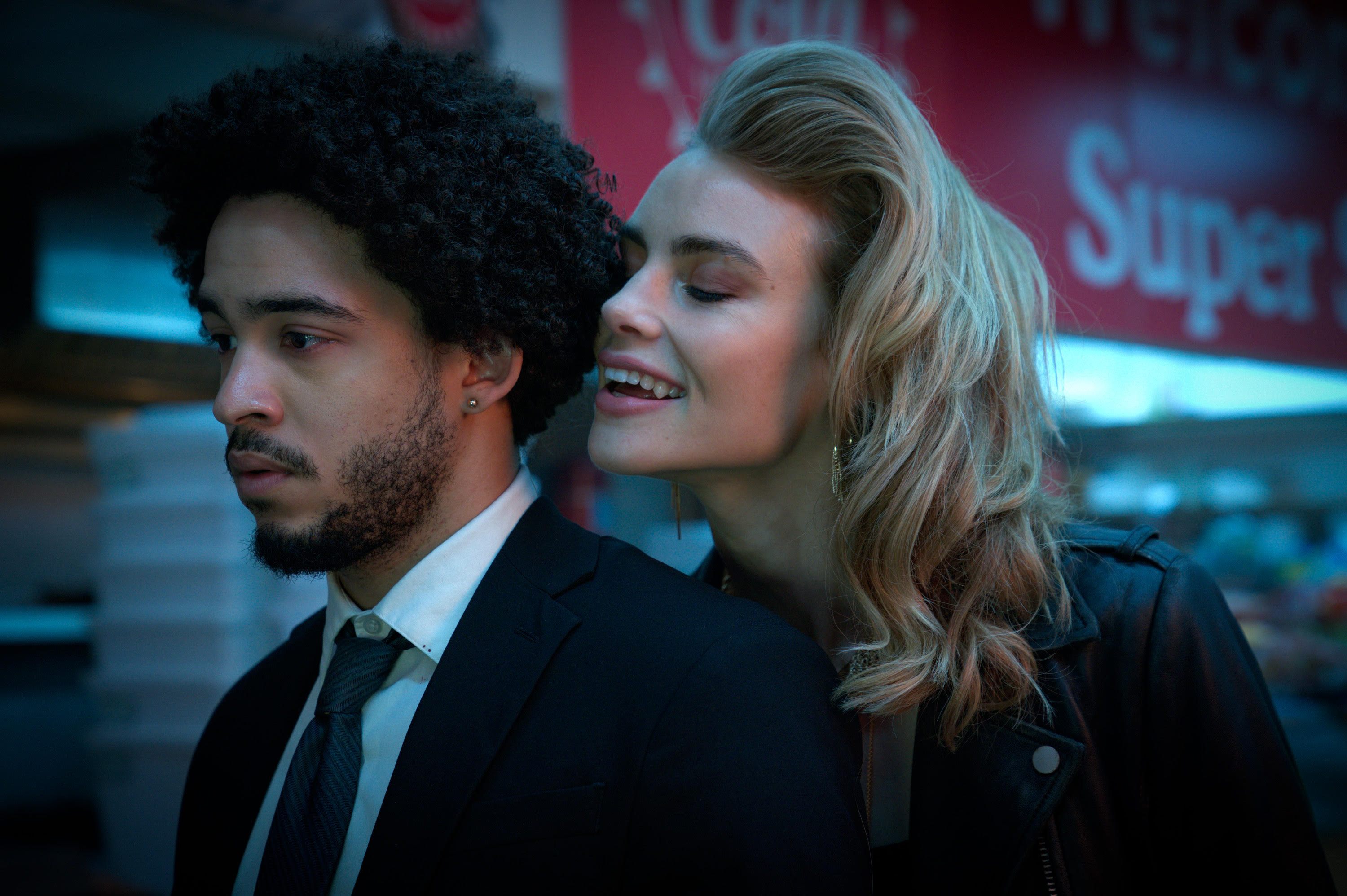 Bennyâ€™s entire world is turned upside down after picking up two mysterious girls who expose him to a secret world he never knew existed. He is suddenly hurled into their cryptic underworld on a mission to save his city from dripping in blood. 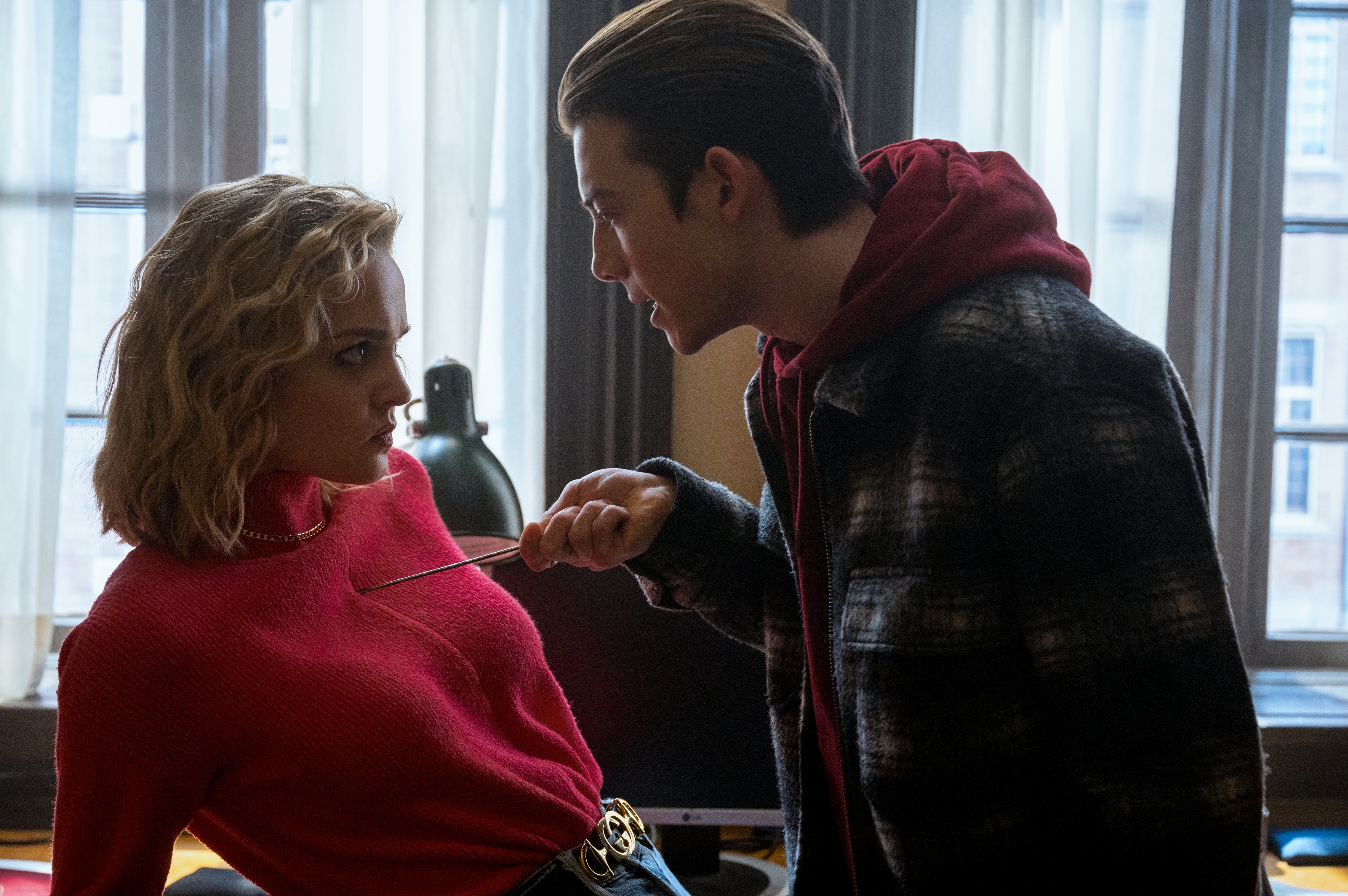 Locke & Key follows 3 siblings who, after the murder of their father, move to their ancestral home only to find the house has magical keys that give them a vast array of powers and abilities.

Locke And KeyÂ is based on the horror drama graphic novels/comics of the same name by Joe Hill and Gabriel RodrÃ­guez. For those who donâ€™t know, Joe Hill is actually the son of horror maestro Stephen King himself.

In the meantime,Â check out our full review ofÂ Locke And KeyÂ Season 1 here, orÂ head on over hereÂ for our exclusive interview with the showrunners Cuse and Averill to learn more about how the show came to be. 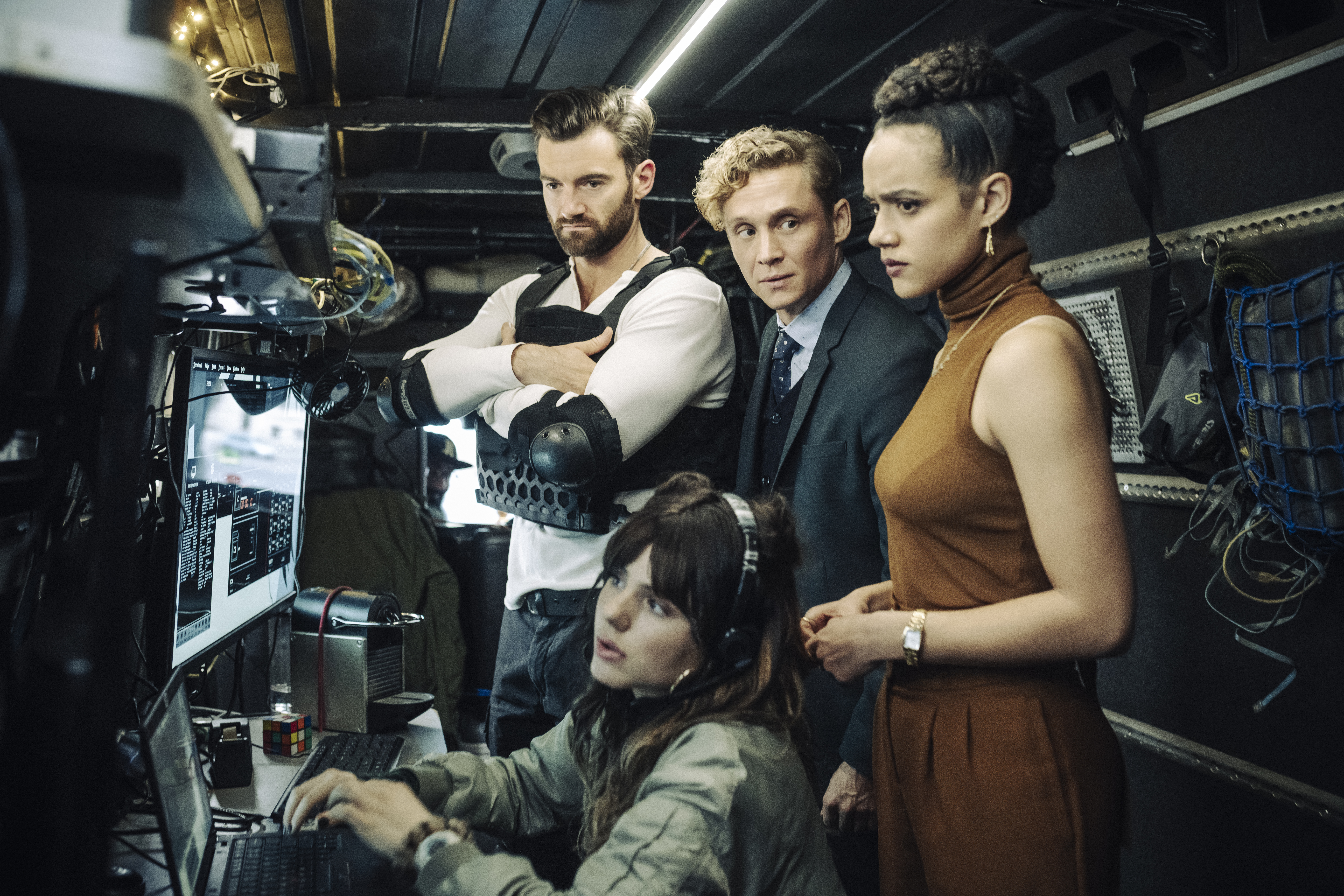 Remember the nervous but animated German safecracker from Zack Snyderâ€™sÂ Army Of The Dead? Dieter is coming back to your screens, this time with fewer zombies and more safes to crack!

Before his stint as a master locksmith in the zombie heist film, Ludwig Dieter (Matthias SchweighÃ¶fer) was simply a bank teller in a small town living an ordinary life. In the upcoming prequelÂ Army Of Thieves,Â Dieterâ€™s life is about to turn upside down when he is recruited by a mysterious woman to pull off a heist alongside her crew of thieving misfits.

In this prequel to Zack Snyderâ€™s Army of the Dead, small-town bank teller Dieter gets drawn into the adventure of a lifetime when a mysterious woman recruits him to join a crew of Interpolâ€™s most wanted criminals, attempting to heist a sequence of legendary, impossible-to-crack safes across Europe.

Directed by Matthias SchweighÃ¶fer himself, the movie will also star:

You can check out my review ofÂ Army Of The DeadÂ hereÂ and my juicy interview with Zack Snyder himself byÂ heading over here.

Those are just several selected highlights from next monthâ€™s offerings of new TV series and movies on Netflix. Now you can plan your Netflix binge-fest for October 2021.

If you want to spend absolutely zero dollars on an awesome online concert this weekend, look no further than this Paper Mario music tribute. A huge...

ForÂ Fortniteâ€™s newest Chapter 2 Season 4,Â Epic Games and Marvel have unitedÂ to bring some of the biggest heroes and villains from the...

12 Free Fire esports teams across Malaysia, Cambodia and the Philippines (MCP) have emerged at the top after four weeks of stiff competition between p...