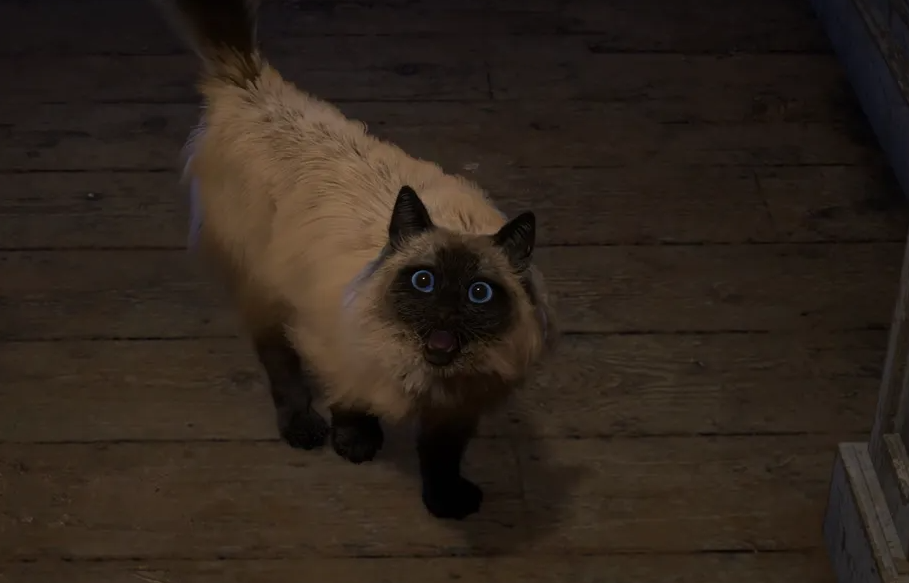 Square Enix gave us a meaty gameplay and story trailer for its upcoming PS5 game Forspoken during last week’s PlayStation Showcase. But somehow, the internet seems to rather give attention to the game’s cat, who is owned by the main character Frey.

This begs the question: “What’s going to happen to Homer while Frey is out kicking ass the entire game?”

Square Enix said the following, reaffirming cat fans that Homer the house cat will not be starving to death during your adventures with Frey:

“This is a Homer appreciation post. P.S. Promise she’s OK.”

This begs the question: will Homer be joining Frey? Will Homer be chilling with a cat sitter or with a neighbour who may feed him treats due to his neglectful owner? The world will never know until Spring 2022 when Forspoken comes out then for PS5 and PC.