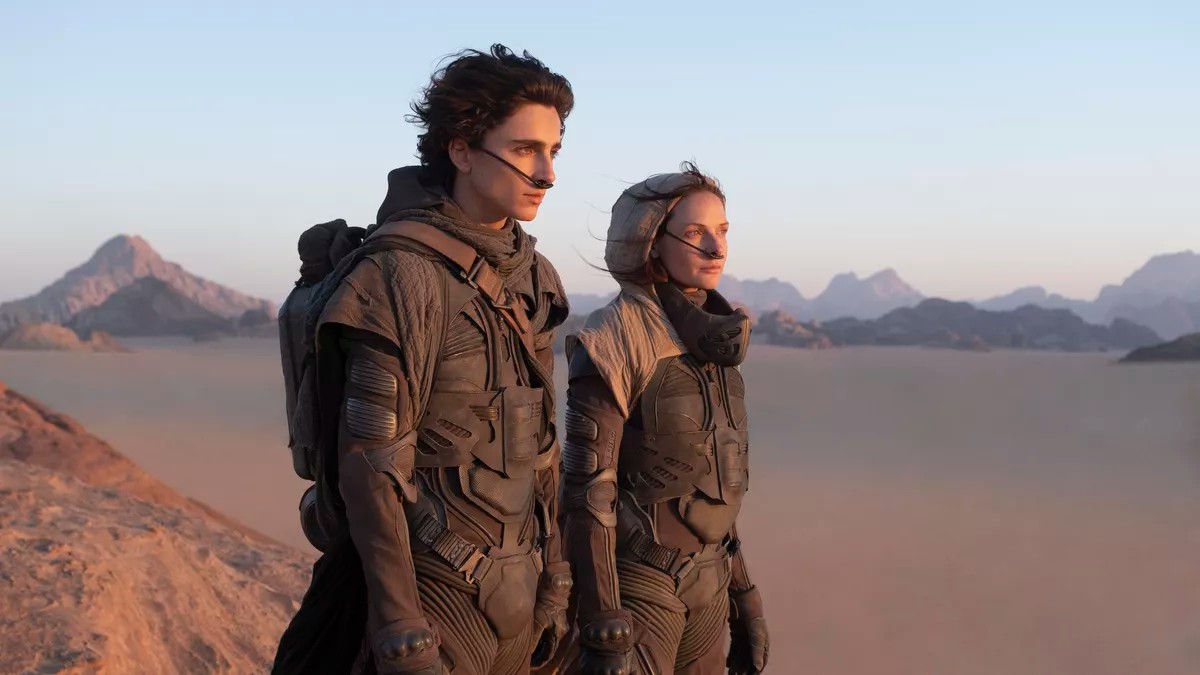 Here is the release status of their films:

Horror movie from James Wan that feels like a throwback to Dario Argento’s horror thriller films.

The sequel reboot to the “Academy Award-winning” s***fest DC film. Unlike the original, this one’s really good and done with love and care for the comic book medium. We wonder if the violence will be heavily censored in the Malaysian version though.

The sci-fi classic novel series gets a major epic film adaptation made by Denis Villeneuve.

The film follows the journey of Richard Williams, an undeterred father instrumental in raising two of the most extraordinarily gifted athletes of all time, who will end up changing the sport of tennis forever. Those athletes are Serena and Venus Williams.

It wouldn’t be a major film distribution company without at least one old-ass franchise rising from the grave. One-half of the Wachowski sisters return to direct this canon sequel.