The more things try to change, the more they stay the same. That’s the case with Bandai Namco’s Tales of Arise series, the next mothership JRPG series from the Tales team. Even with the brand new coat of paint and art style, not to mention a streamlined battle system, its tropes still exist for better or worse.

The Man In The Iron Mask 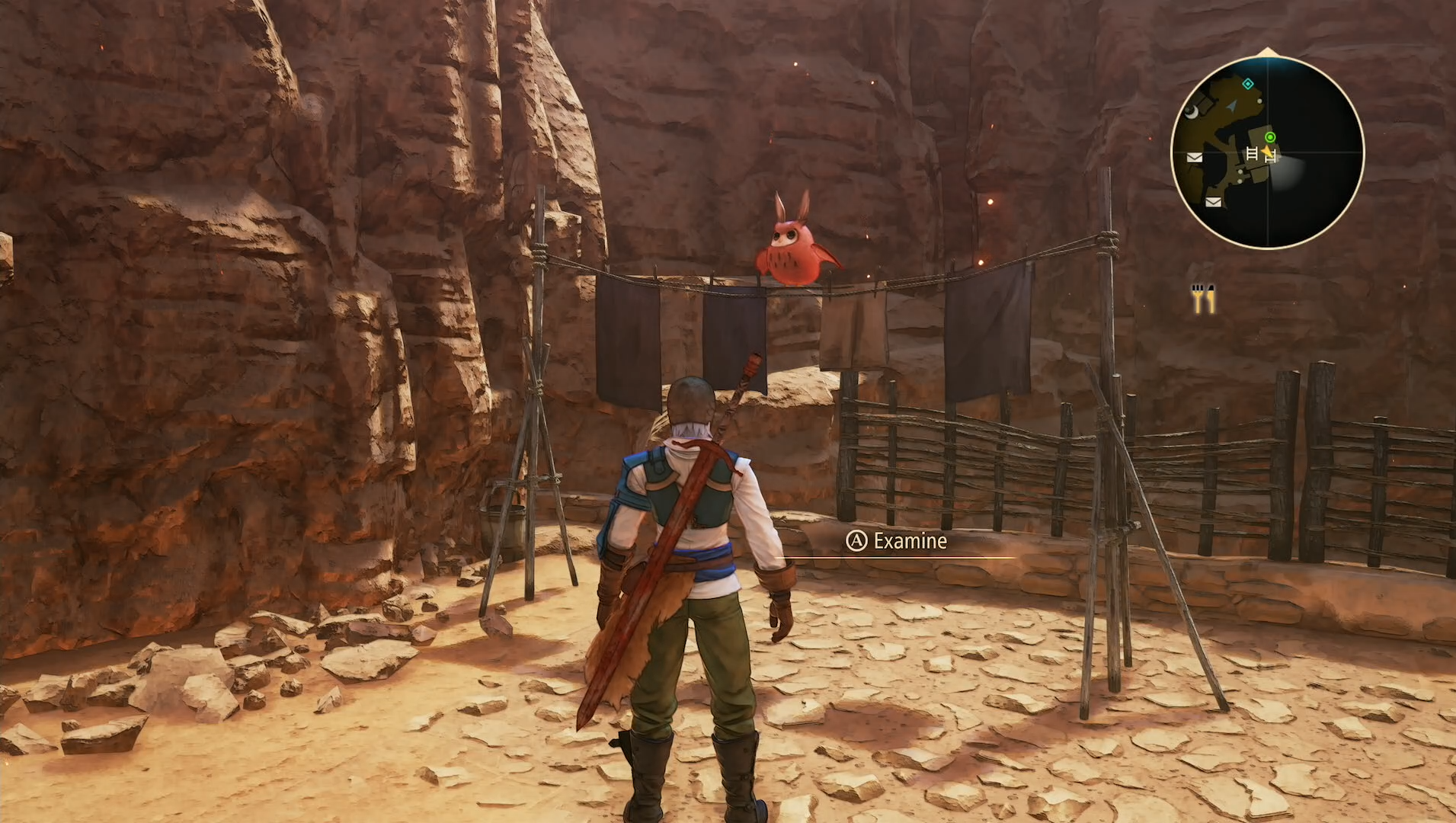 So what’s the anime plot this time around? It’s about the world of Dahna where its denizens have been subjugated to slavery and oppression by the Renans (folks from another planet in the sky) for 300 years. You play as one of the enslaved, Alphen, who starts off with an iron mask covering his face and him teaming up with the local resistance group to liberate the nation of Calaglia and subsequent regions throughout the story. He manages to pull off the first liberation thanks to the help of the mysterious gun-wielding woman/tsundere archetype Shionne who somehow is cursed with thorns that severely damages anyone who so much as touches or grazes her.

And with Alphen himself not being able to feel pain from these thorns, it’s clear as day that both of them are shipping material for anime and JRPG fans, right down to the “ums” and gasps the two usually say while deep in conversation.

The duo are joined by a motley crew of fighters and spellcasters ranging from a hotheaded kungfu guy to a motherly and stern former soldier of a guard with a shield that’s vying for the “biggest arsenal ever in JRPG history” and clearly competing against Final Fantasy’s Buster Sword. The overall plot is standard anime angst with on-the-nose allegories & themes to conquest, rebellion, & discrimination, though it does wrap up quicker than in past entries. You’ll still experience the usual “Muffin Man dialogue syndrome” that’s prevalent in this genre of storytelling, so don’t expect that to change and evolve even with the high-brow themes thrown in.

Tales of Arise’s heroes are a hoot to play as and be with. They have their fair share of gripes and quirks, and while you can see them coming from a mile away if this is your umpteenth JRPG experience this year, they’re a great bunch to hang out with for your 30 to 50-hour playthrough. From Shionne’s never-ending hunger for food to Kisara’s drill sergeant mentality rubbing off onto the party, Tales of Arise’s main crew are just as memorable and endearing as Tales of The Abyss’ Luke and Tales of Vesperia’s Yuri. 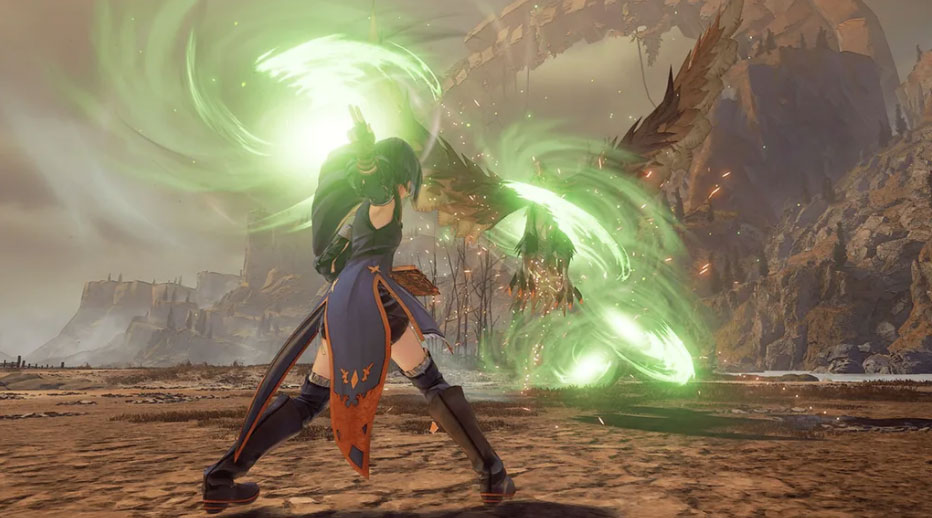 If this is your first Tales of game, you’ll have a ball of a time with the game’s real-time combat system. Basically, you control one person in a group of four combatants in a party, fighting monsters and soldiers with regular attacks, special moves (Artes), and spells. You can chain your attacks, stagger enemies with Break effects by using special Boost moves when they’re doing some specific move (ie: using a certain shield-savvy Boost move to stop and stun a charging foe in an instant), and going in a “Super Saiyan” state that lets you trigger powerful Mystic Artes moves. You can also fancy tag team”finishing moves” to off foes who are hit and chained enough times, making it easy to whittle down a giant group of foes as long as you can coordinate attacks well.

True, it gets overwhelming from the get-go, but once you have a full roster of characters and figure out which of their Boost moves are better with what enemy attack types, and figuring out that changing enemy targets freezes the action, then it becomes a fun ride.

For Tales of veterans: every healing and support artes share a giant CP resource gauge rather than basing it on individual party member’s resources. All your offensive artes take up a pip of meter; most characters start off with 3 pips, but that amount will grow as you level up, meaning you can chain more moves and artes easily. These changes and streamlining of past Tales of mechanics are incredibly welcome and make the action all the more manageable and fast. Still, it can be incredibly hard to figure out which spells are yours and which spells are your foe’s in the heat of battle, leading to accidental deaths on your end.

That’s not to say the game isn’t challenging; the combat does get hard over time and you’ll need to be smart in deciding when to dogpile certain foes or weak points of a giant boss, or to spread out and avoid AoEs. Having said that, the Tales of tradition of making every single boss in the game a huge damage sponge that unnecessarily hits hard, arguably moreso than Tales of Zestiria and Berseria, can be taxing even for the most patient of veterans. I get that anything goes in the latter half of the game, but to have these sort of enemies in the first 20 or so hours? That’s just absurd.

This design choice of just padding out fights instead of having players rely on combat savvy just feels like a time-wasting endeavour, as if the 30+ hours you’ll spend on the overall game isn’t enough.

I should disclose that the review copy we received -at launch and not a week or so before- contains DLC and gameplay boosting packages that come with the non-standard editions of the game. You fork out more to get grinding boosts and store discounts, in other words. This goes beyond cosmetics, as the in-game shops charge an incredulous amount for curatives and items, meaning more grinding for those who didn’t pay up more for an already-expensive triple-A title.

This also makes you wonder if the game itself purposely scaled up enemy HP on a whole just so you’ll get frustrated and impatient enough to fork over extra money for the XP boost. I do question how Bandai Namco gets away with this practice since this has been happening with most Tales of games. 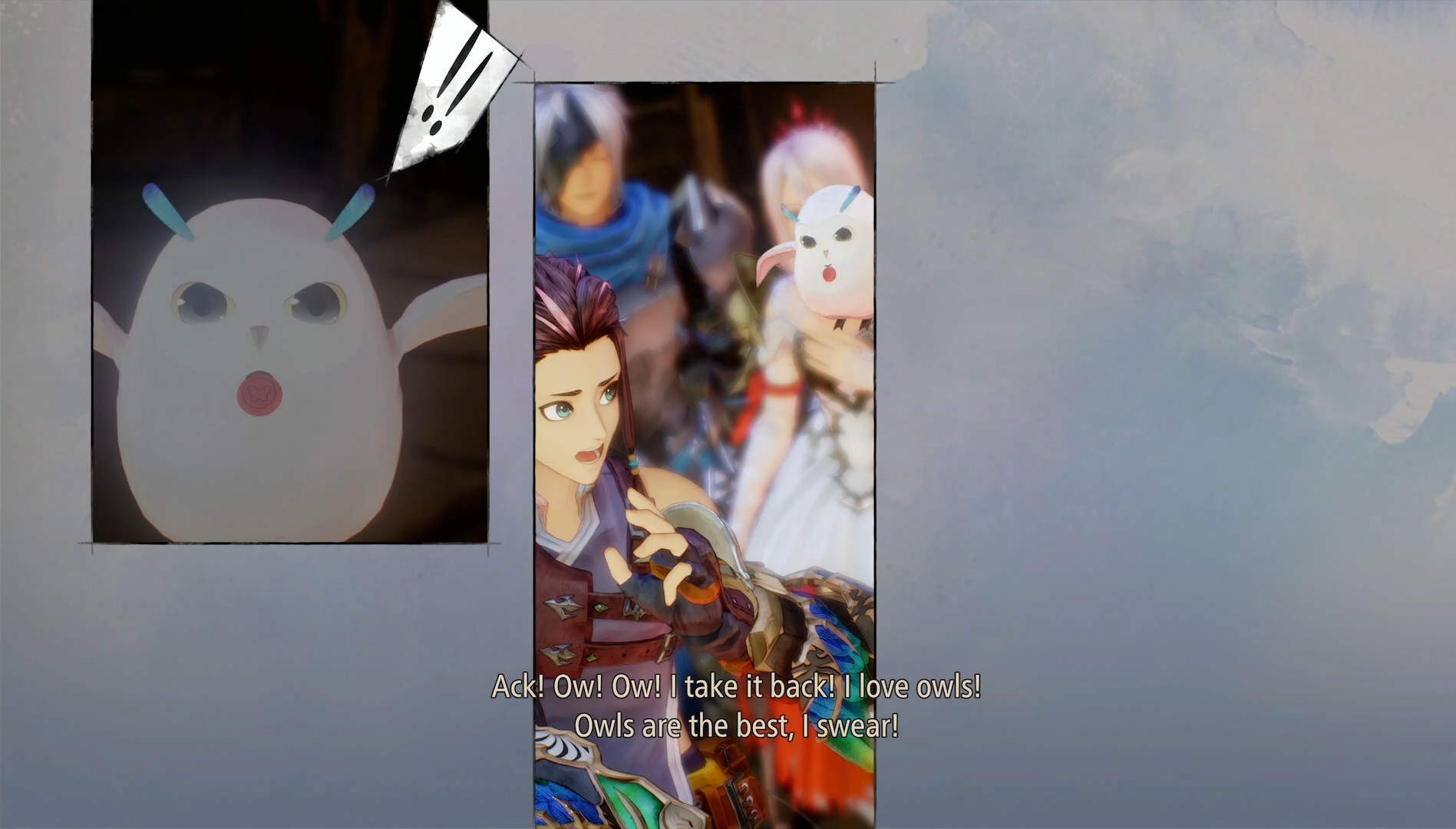 As a whole, Tales of Arise is a decent entry with lovely visuals, a great cast of characters, and an engaging if overwhelming combat system. However, the main plot is standard anime exposition that’s been told and paced out better in other mediums. Its many boss fights just feel unbalanced unless you grind your way through the game for a few extra hours.

Most damning of all, there’s that sense of deja vu you feel when you’re on this new Tales of game. For a series that has been around for 30+ years, it should have at least taken cues from older JRPGs and just do with a major overhaul and shaking up. As it stands, JRPG fans will just have to settle with an alright-if-not-that-perfect experience. 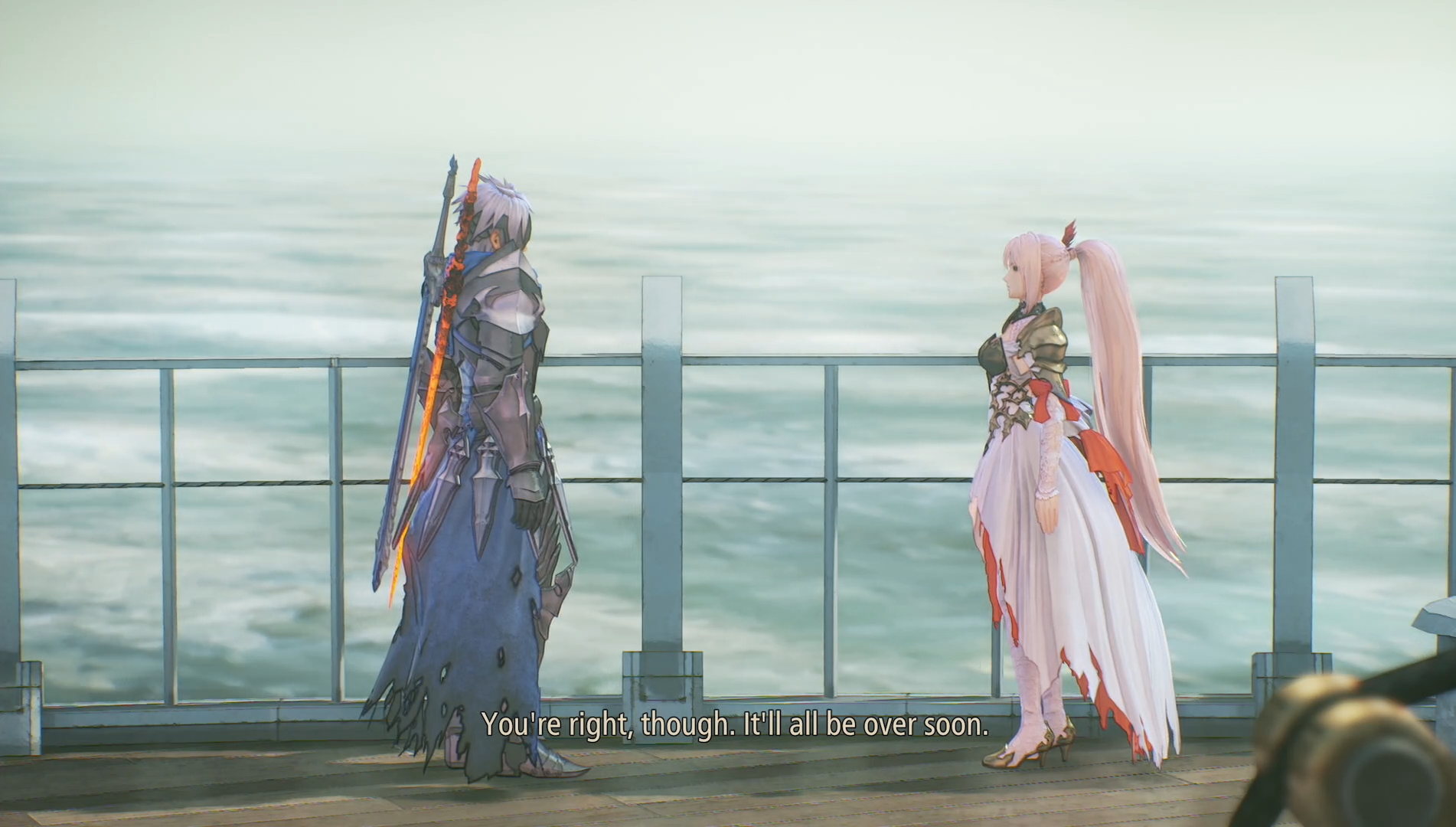 Sad news, Doom Eternal fans. Id Software will not be able to release the much-touted Invasion Mode for the first-person shooter this year. Instead, th...

Ubisoft has announced that For Honor Year 5 Season 3 Tempest will be available on 9 September 2021. A special throwback event will also take place lat...

Sony Santa Monica has announced that God Of War Ragnarok will launch for the PS4 and PS5 on 9 November 2022. Check out all the editions of the game b...