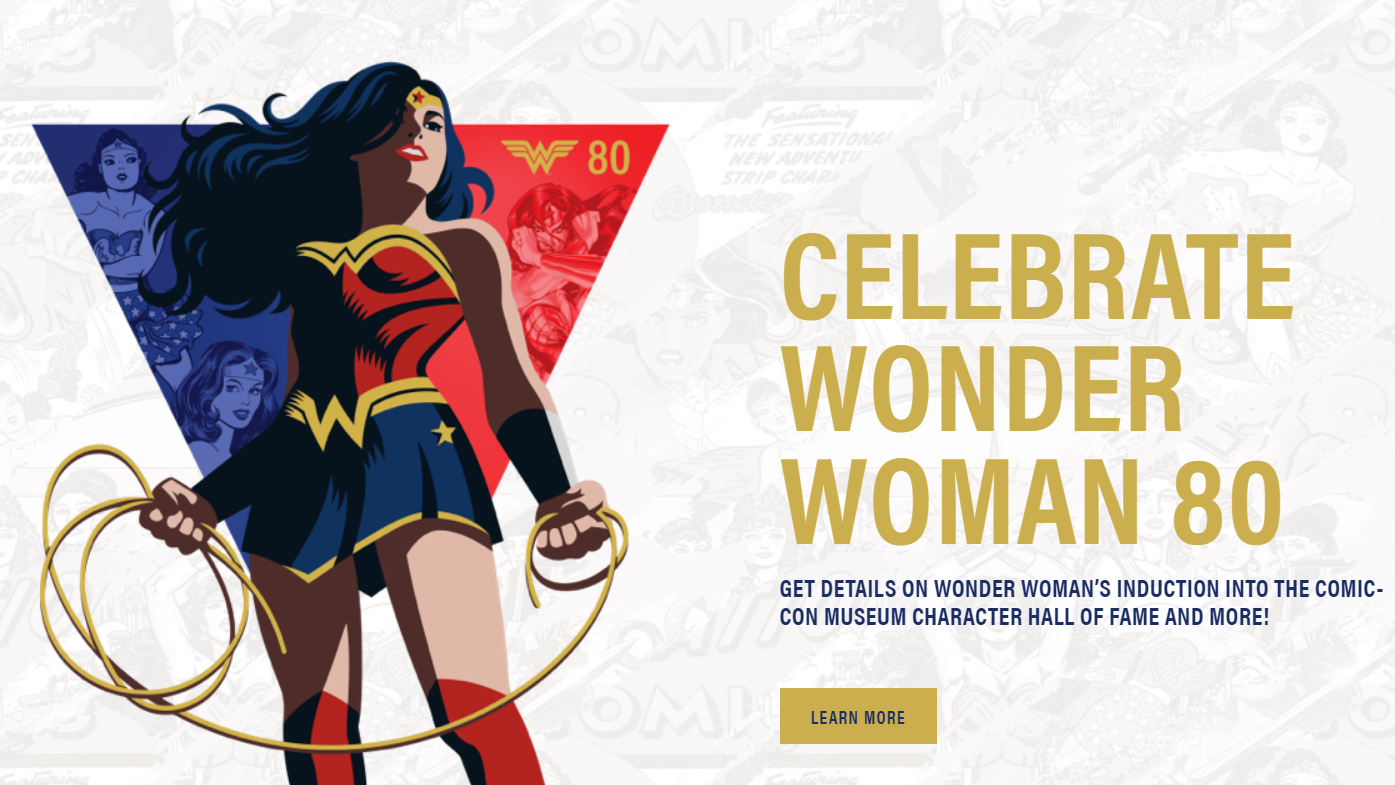 Marking the 80th anniversary of Wonder Woman, DC, Warner Bros. Global Brands and Experiences and WarnerMedia have unveiled additional plans for a global celebration of the iconic Super Hero.

In honour of the legacy that Princess Diana of Themyscira has upheld since 1941, the Comic-Con Character Hall of Fame will be inducting Wonder Woman virtually onÂ Thursday, 21 October 2021. DC continues to honour Wonder Womanâ€™s 80th anniversary and the character’s impact across comics, film, television with a stunning lineup of publishing pieces, partnerships, special releases and initiatives. Fans can start celebrating her legacy as a pop culture icon and inspiration to fans around the world withÂ Wonderful Women of the World,Â available in bookstores and comic shops today.

DC is honouring the iconic characterâ€™s 80th anniversary with a vibrant collection of commemorative releases, free editions and new series launches all starring DCâ€™s Champion of Truth and Warrior for Peace â€“ with titles to be released in time to celebrate Wonder Woman Day on October 21, and beyond.

Fans can watch and read Wonder Woman content on various platforms including:

THE HISTORY OF WONDER WOMAN

Fans can delve into the history and enduring influence of the iconic character this October with the â€œWonder Woman Authors & Talent Panelâ€ onÂ DC Community.