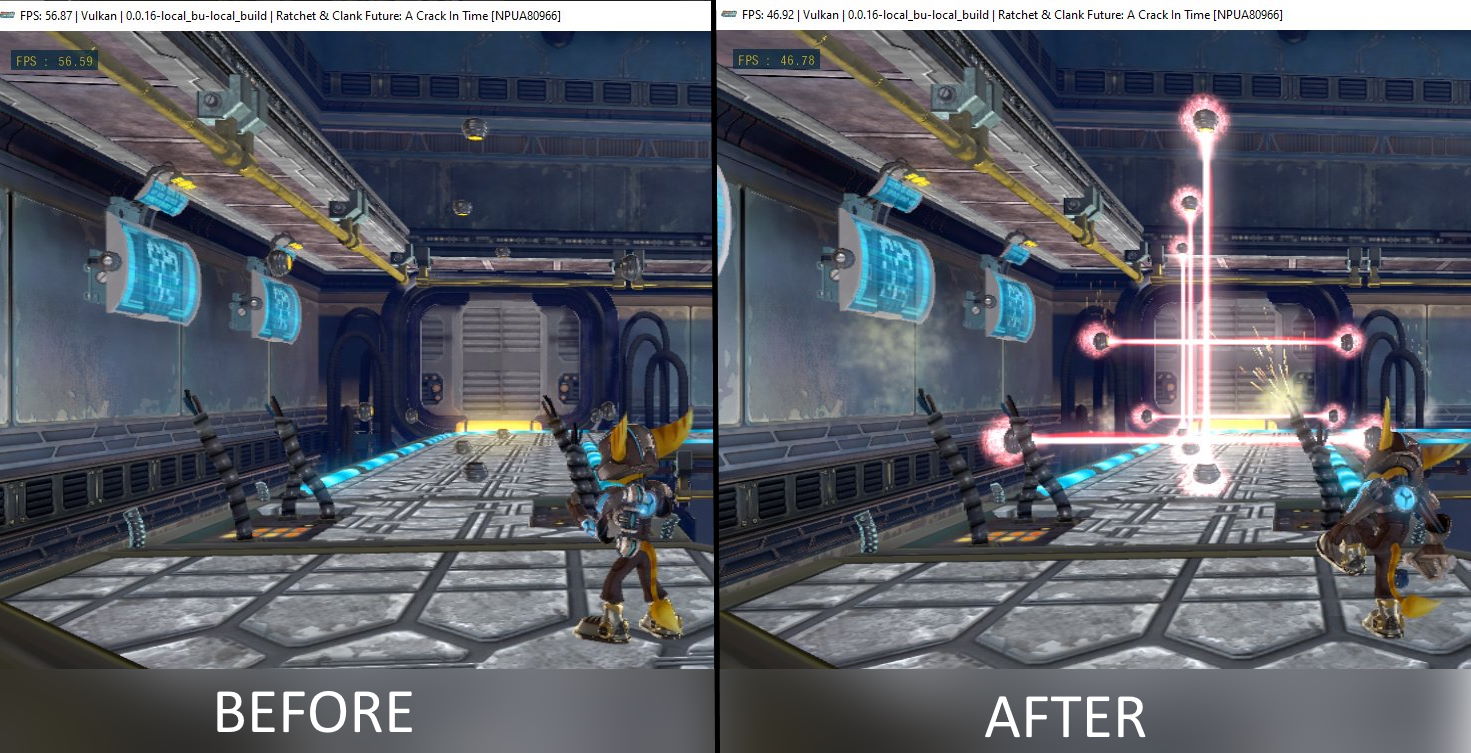 Many gamers and like-minded retro folks strongly believe in the preservation of old video games through emulation. So it’s good to know that a certain PS3 emulator has finally come a long way since its 2011 journey.

The RPCS3 emulator, which emulates PS3 games, can now boot up every single available PS3 game released on the PlayStation console (via Kotaku). The PRSC3 team mentioned yesterday that there are now zero games that do not boot in the emulator. While that doesn’t mean all PS3 games are completely playable on the emulator, it is a worthy milestone to announce.

We're delighted to announce that RPCS3 now has a total of ZERO games in the Nothing status!
This means that all known games and applications at least boot on the emulator, with no on-going regressions that prevent games from booting.
We look forward to emptying out Loadable too! pic.twitter.com/fE1iDpAvQo

To reiterate, over 2,000 games are marked as “playable” on the emulator. On a related note, PlayStation is planning on bringing some of its exclusives on the PC, with 2018’s fine-as-heck action title God of War being the latest.

Lady Gaga Will Appear In Cyberpunk 2077