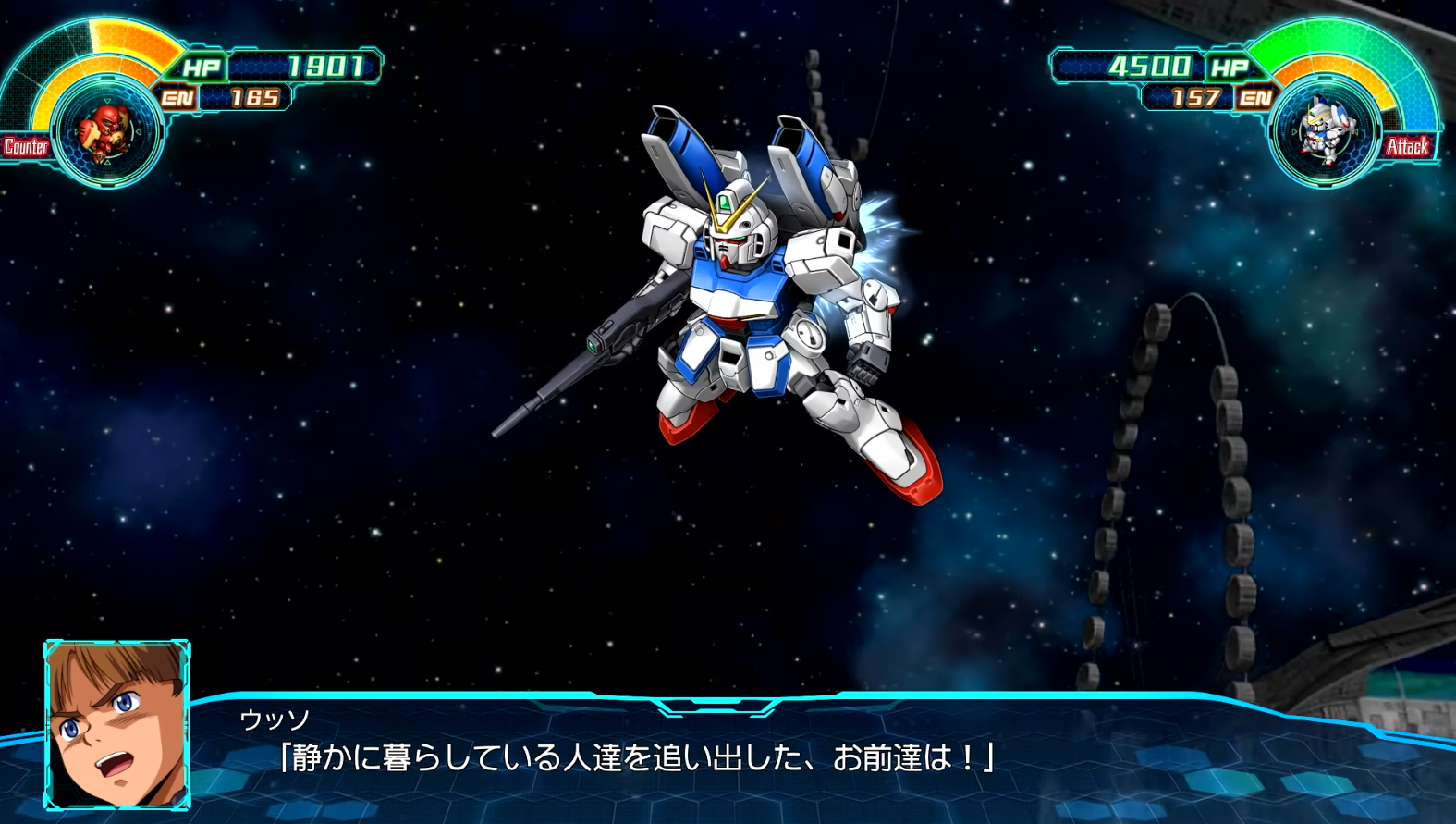 Bandai Namco has released a new Super Robot Wars 30 Primer gameplay video. This one is the second part, featuring a ton of mecha battles and JP battle cries.

If you’re expecting anything else beyond turn-based isometric RPG gameplay and elaborate anime mecha action moves and cutscenes, you’re clearly looking at the wrong place. Super Robot Wars 30 is all about controlling a party of mechas from various anime franchises and nothing but; like Marvel Avengers but for Japan and giant robots. And a ton of customization options.

This is just 14 minutes of gameplay; we’re guessing the rest of the game is nothing but this. Not that it’s a bad thing if your Super Robot Wars market is pretty sizeable. Super Robot Wars 30 will be out in English for PS4, Nintendo Switch, and PC worldwide on 28th October.