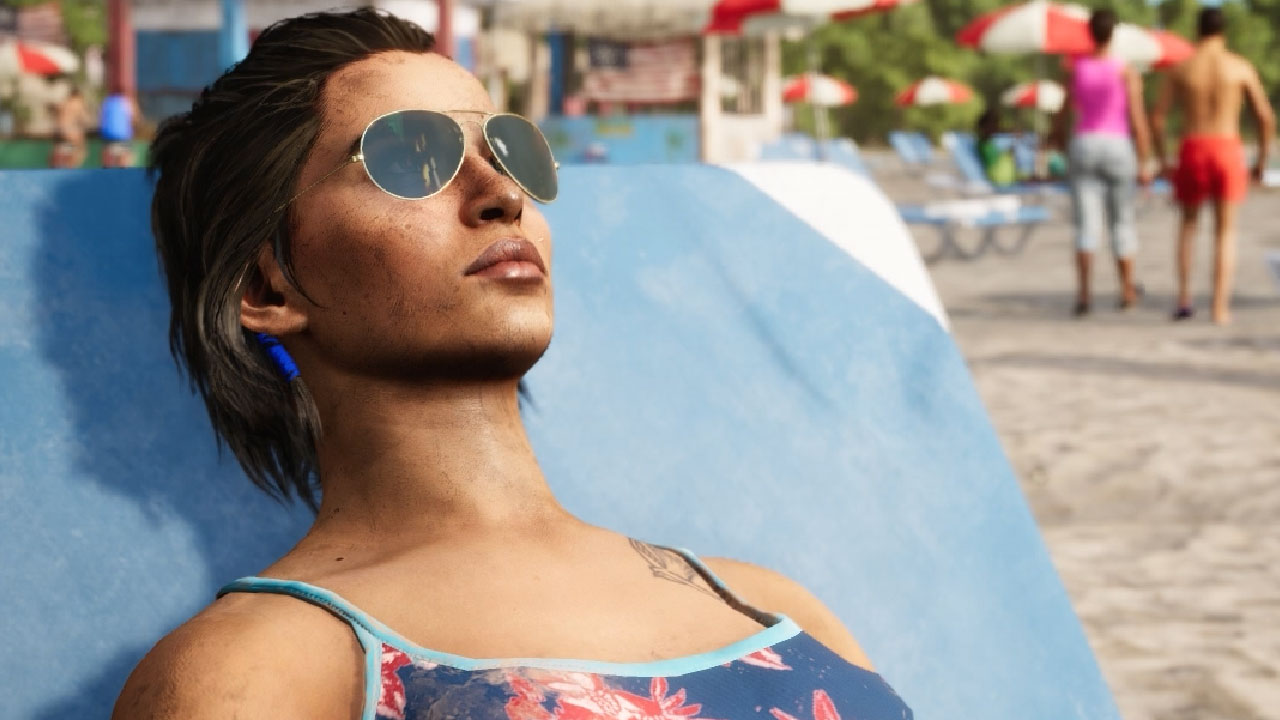 As fun as it is to blow stuff up in the name of a fictional country revolution in Far Cry 6, it has to end at some point. True to past titles, there are a couple of endings in part 6, but not as numerous as the previous entries.

This is what you’ll get when you, Dani Rojas, play through the last few Libertad missions, once you’ve reached Rank 11 or so and once you’ve recruited each of the three major factions: the family Monteros, the Maximas Matanzas rap group/young rebel group, and the La Moral/The Legends of ’67 wombo combo.

Once that’s done, you’ll have to go through a few missions where you have to rescue Libertad leader Clara from Anton Castillo’s secret villa after she agreed to a parlay. It’s a tough mission, but you’ll pull through once you figure out the lay of the mansion. Turns out that for all the cancer-preventing Virillo the country is making, it stopped working six months prior.

Anton himself is in a high stage of cancer (that is Viviro-proof) and needs Diego to see through his work. Your guerilla buddy-slash-ex-CIA guy Juan (the one who sells you the Supremos and Resolvers) is hiding on top somewhere to get a clear shot at Anton, but he ends up wanting to shoot Diego instead.

The jig is up, and Clara ends up getting killed by Anton, then he and Diego ran off. After a kill-all-enemies mission, your character ends up being the leader of Libertad and eventually gathering your allies to take down Esperanza and Anton’s last line of defence. Plus, you get a pretty awesome 4-star armour set that helps protect you and deal more damage.

During the final stand, Anton chooses not to let himself or Diego get captured by guerillas, so after a short monologue, he shoots his own son and slits his own throat. The final boss basically killed himself in this action-packed game featuring enemy tanks and helicopters.

Once that’s over and done with, Dani gets to choose whether she or La Moral’s Yelena becomes Yara’s El Presidente. But you don’t get to choose: Dani automatically says “no” and instead becomes the de facto leader of Libertad.

Unlike in Far Cry 4 and Far Cry 5 where you can get the ending in the first few minutes of the game, you can only access this a few hours after you’re done with the Isla Santuario bit and established Libertad HQ. After a cutscene about staying or leaving, you get to continue the fight.

Or just hop on a boat and sail West to America. No kidding; that is a choice you can pull off after the Isla Santuario bit. Take the boat and sail west until you see a “leaving Yara” message pop up. The secret ending reveals Dani lying on a beach chillaxing in Miami three months later. She hears via radio that Anton has destroyed the Libertad movement and killed Clara.

Technically it’s the right ending for Dani since she didn’t even want to do this guerilla nonsense in the first place. But that’s up to you, really. You did pay a bunch of money for an epic virtual guerilla experience, right?

After you finish Far Cry 6 for real, and after all the credits (which you can speed through because holy s*** it’s long and even has a developer’s pets section), you come across quite a post-credit scene that hints at the series’ future. The screen is black with the Far Cry 6 logo remaining, then you hear two people speaking: Juan your arms dealer and a Smuggler who sounds an awful lot like Vaas from Far Cry 3. You can check it out on this link.

That post-game dialogue alludes to the following:

Looking Back At Spider-Man: Web of Shadows - An Underrated If Flawed Experience