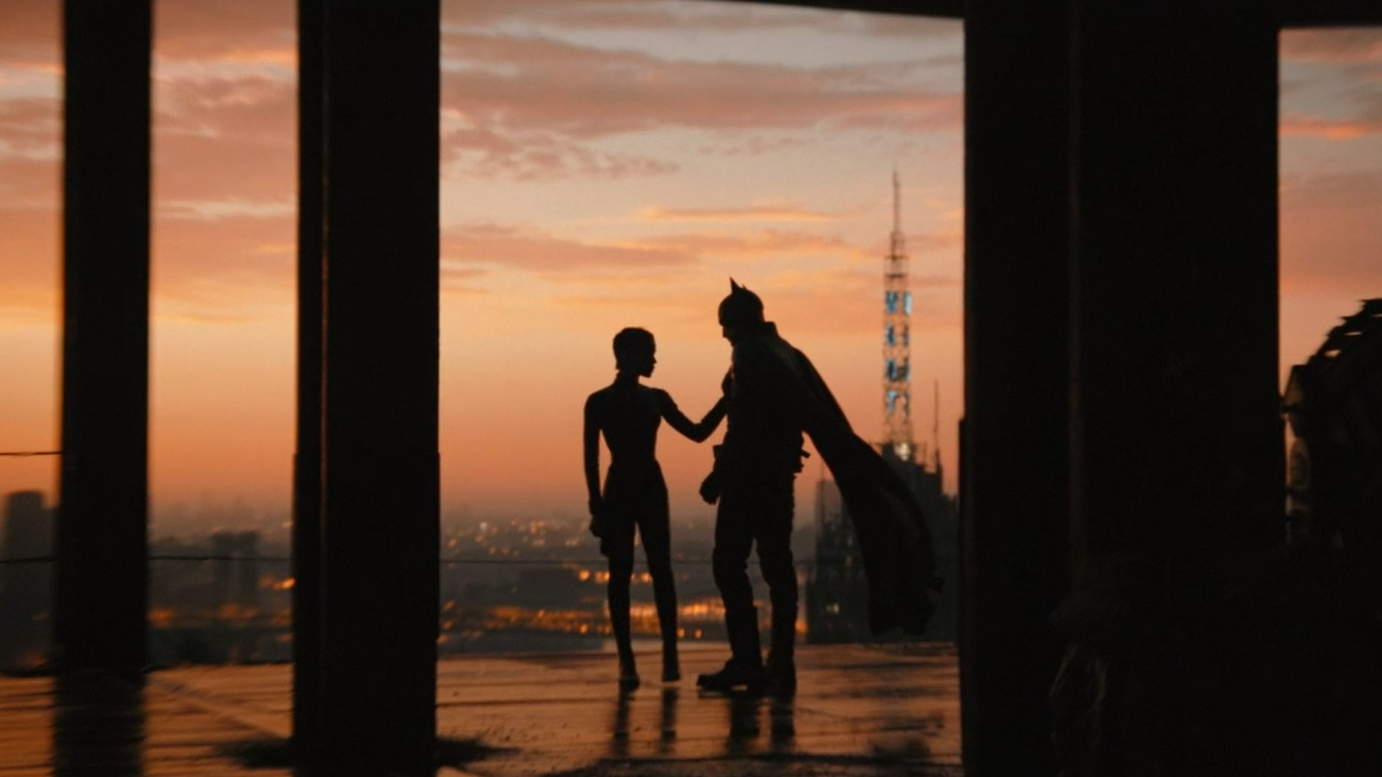 DC FanDome was a truly global experience, available to fans in 12 languages and in over 220 countries. Fans shared their excitement on social media, with DC FanDome trending #1 on Twitter for eight hours in the US. DC FanDome also trended in the Top 50 in 53 countries around the world.

â€œWith triple the fan traffic of last year, DC FanDome 2021 exceeded all of our expectations. We continue to innovate across the company in service of our fans, and I cannot overstate the creativity and hard work that went into this highly curated, global digital event.

We gave fans what they wanted â€“ the very best of all things DC â€“ and their engagement and response have been fantastic. Weâ€™re as excited as they are to deliver on all the great content DC FanDome highlighted.â€

DC FanDome was streamed live on October 16 on DCFanDome.com and over 50 livestreams across multiple social platforms, including YouTube, Twitch, Facebook and Twitter, around the world, with hundreds of other outlets re-broadcasting.

You can check outÂ our coverage of everything related to DC FanDome here.