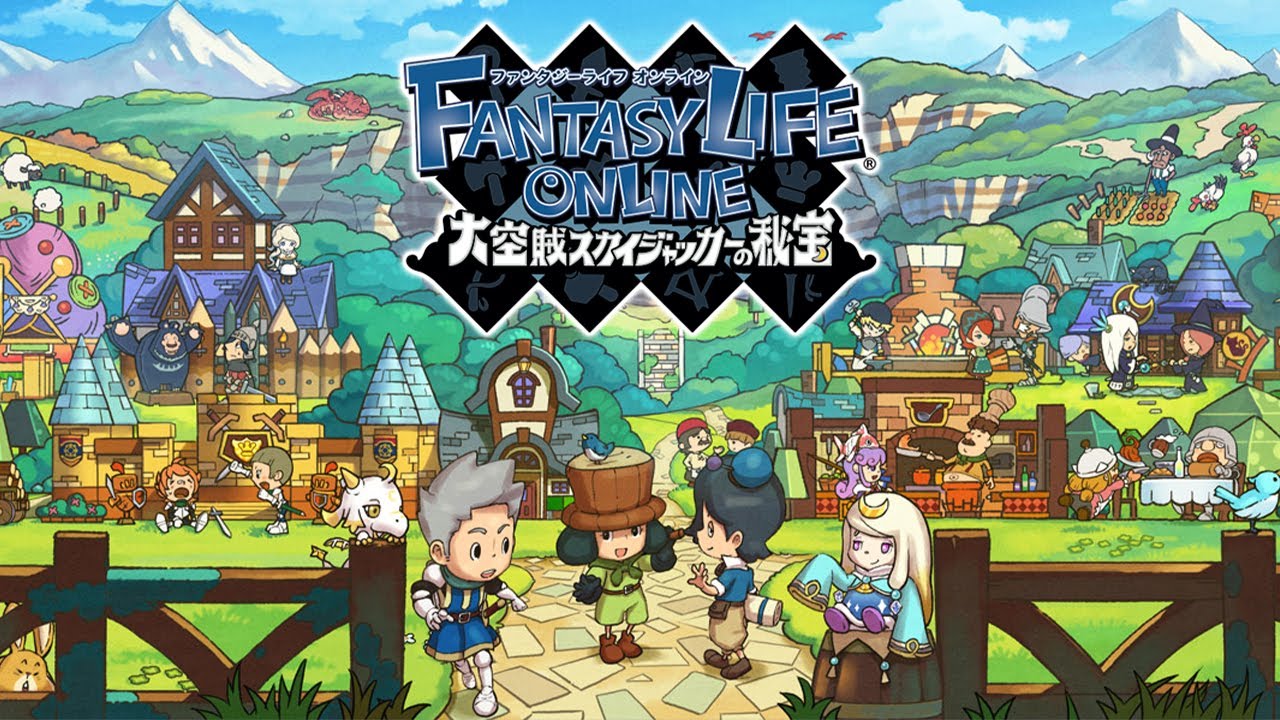 The game will go through a closed beta test period from 28th October to 5th November for Android. Countries include Malaysia, Canada, Australia, Finland, Romania, and Argentina.

While all data will be erased after the CBT, money spent during the period will be refunded in double the amount. So if you spent US$5 on in-app purchases in the CBT, you’ll get back US$10.

Fantasy Life Online came out in Japan for iOS and Android platforms back in July 2018. The game is basically Animal Crossing meets a JRPG.

When Is Apex Legends Getting Its First Season?