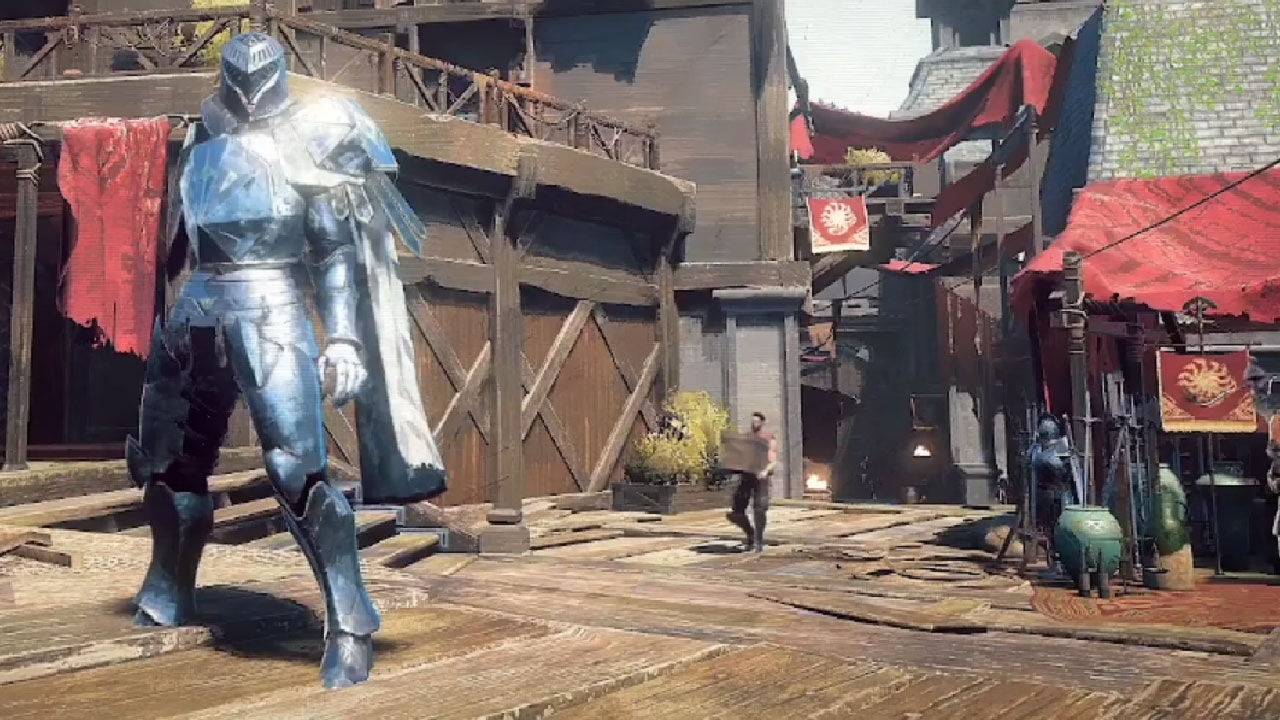 Back in June during E3 2021, many RPG fans were disappointed to see Babylon’s Fall and its E3 trailer. Probably because they weren’t expecting a live service game, and the game to look rather lacklustre.

Square Enix and developer PlatinumGames have been listening, thankfully, and are doing their best to polish up the game during its closed beta test phases. Both companies announced today that the game will have a third phase of closed beta testing (CBT) from 15th to 17th November for the PS5, PS4, and PC (Steam). Players can stream and upload content from the CBT during this period.

The devs also have talked about the improvements and combat basics, showing a comparison video and demonstration below. I do hope they do something about the framerate and keep it a consistent 60fps; that’s usually the PlatinumGames standard.

Babylon’s Fall will be out in its action RPG glory lord-knows-when for the PC, PS4, and PS5. You can sign up for the CBT here.

Razer Is Producing Surgical Masks & Donating Them To Combat Covid-19

Here's The Trailer For New Netflix Documentary Our Planet