The fourth episode of Ms. Marvel is now streaming on Disney+ Hotstar Malaysia. l’ll be discussing heavy spoilers so if you haven’t seen it or want to avoid spoilers, now’s your chance to stop reading. 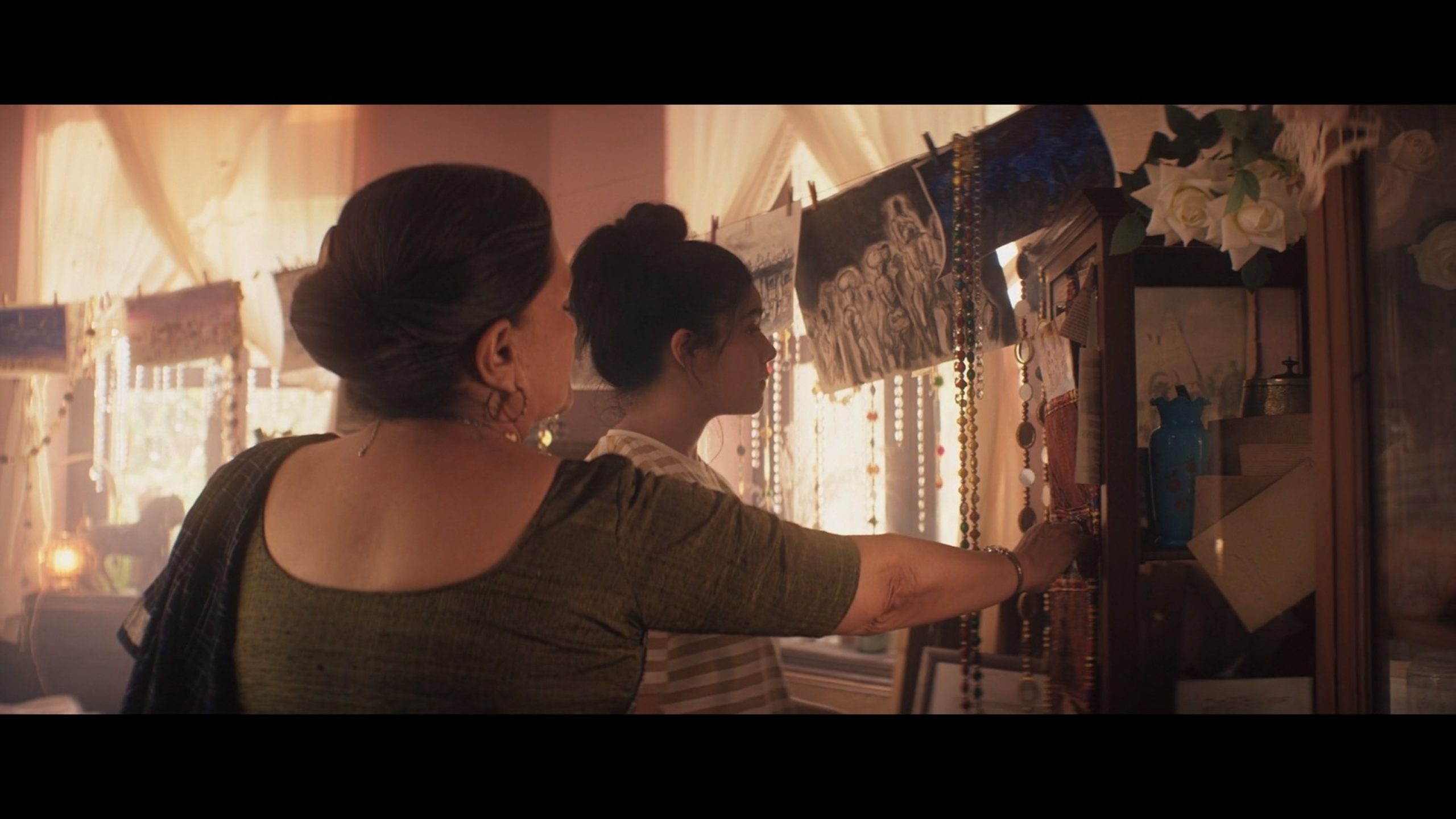 The Partition of India is a real-life historical event when the British Empire divided India into two separate countries; India and Pakistan, in 1947. It’s considered a tragic event in history. Kamala’s parents, including Zenobia Shroff’s Muneeba Khan, were part of those refugees who escaped the chaos that ensued following the Partition.

Also, Kamala’s grandmother, Sana, knows that their families are part of the Clandestines or Djinns.

Ant-Man And Adrian Alphona, One Of The Co-Creators Of Ms. Marvel 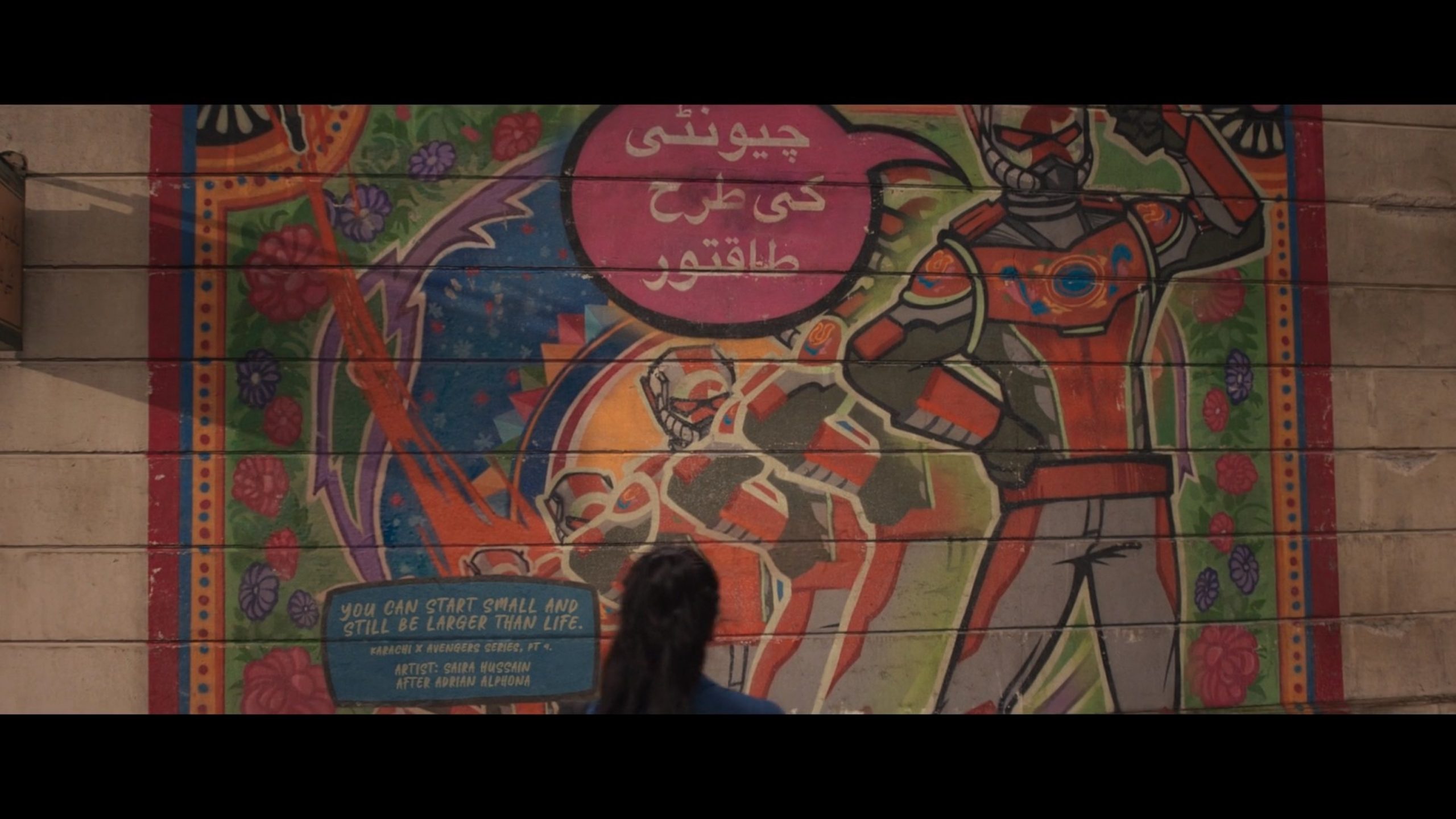 At the train station, Kamala sees an Ant-Man mural inspired by the art of Adrian Alphona (his name is on the mural). Adrian Alphona is one of the co-creators of Kamala Khan AKA Ms. Marvel, and he was the very first artist for the character back in 2013, working on the first issue with writer G. Willow Wilson.

The Debut Of Red Dagger 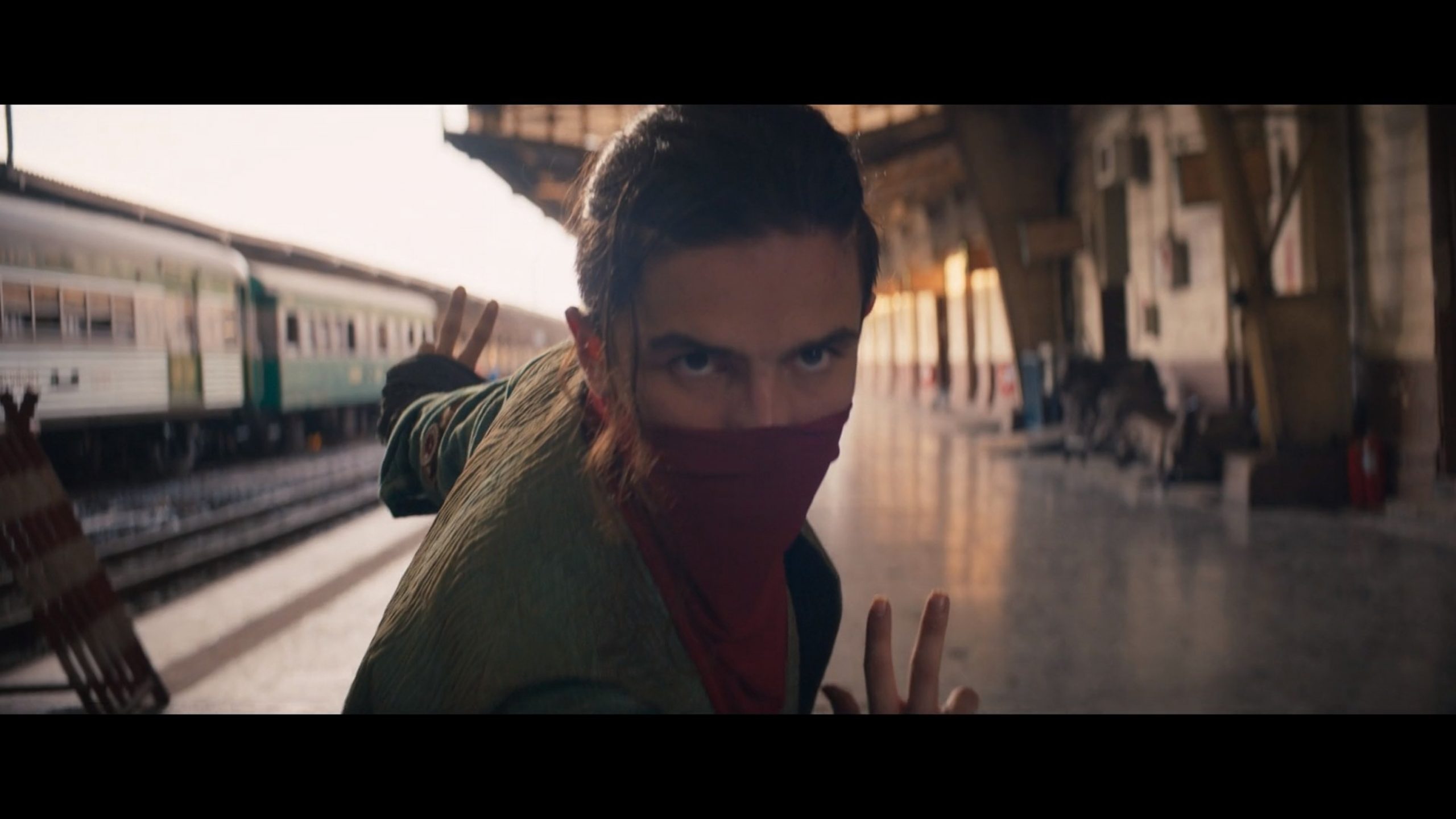 Red Dagger, whose real name is Kareem (played by Aramis Knight), is one of the first characters introduced in the Ms. Marvel comics. In the comics, he uses his skills to be a vigilante named Red Dagger in Karachi, Pakistan.

In the MCU version, it looks like he can somehow sense the Noor, the power source of the Clandestine/Djinn, which is how he found Kamala Khan. 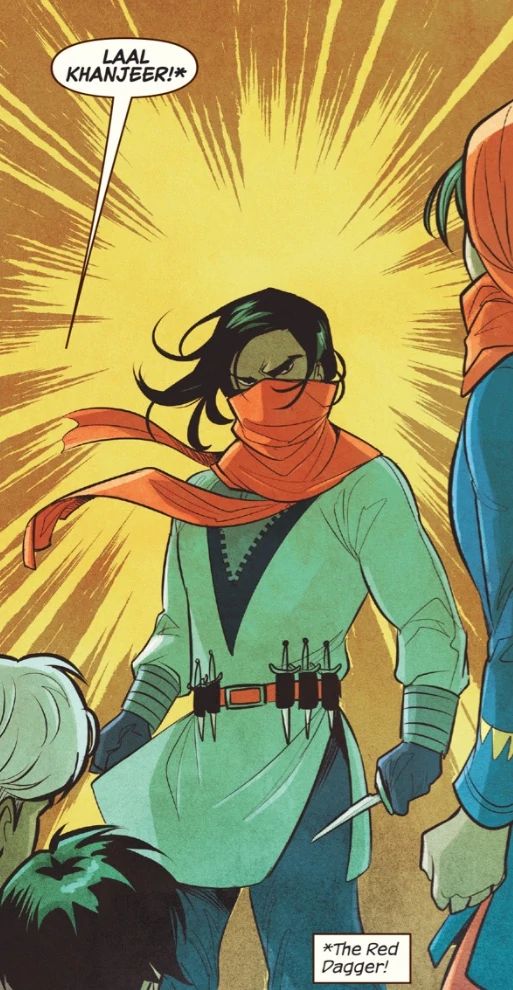 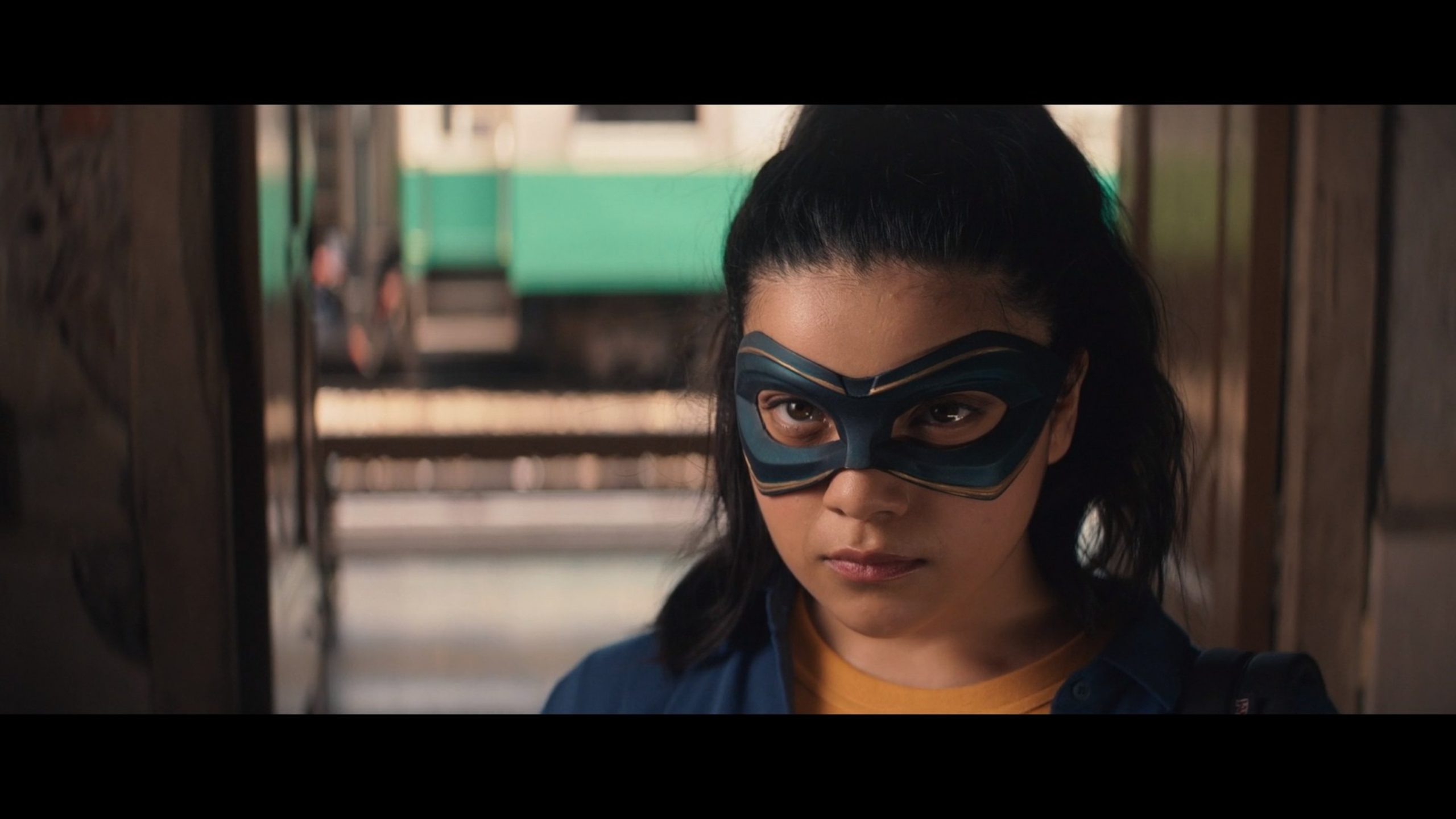 When asked by Red Dagger if all masked Americans have superpowers, Kamala replies: “How do you know I’m not Canadian?”

That’s a funny inside joke, because cute and adorable Iman Vellani, the actress who plays Kamala Khan, is actually Canadian in real life.

The Red Daggers And the Clandestines 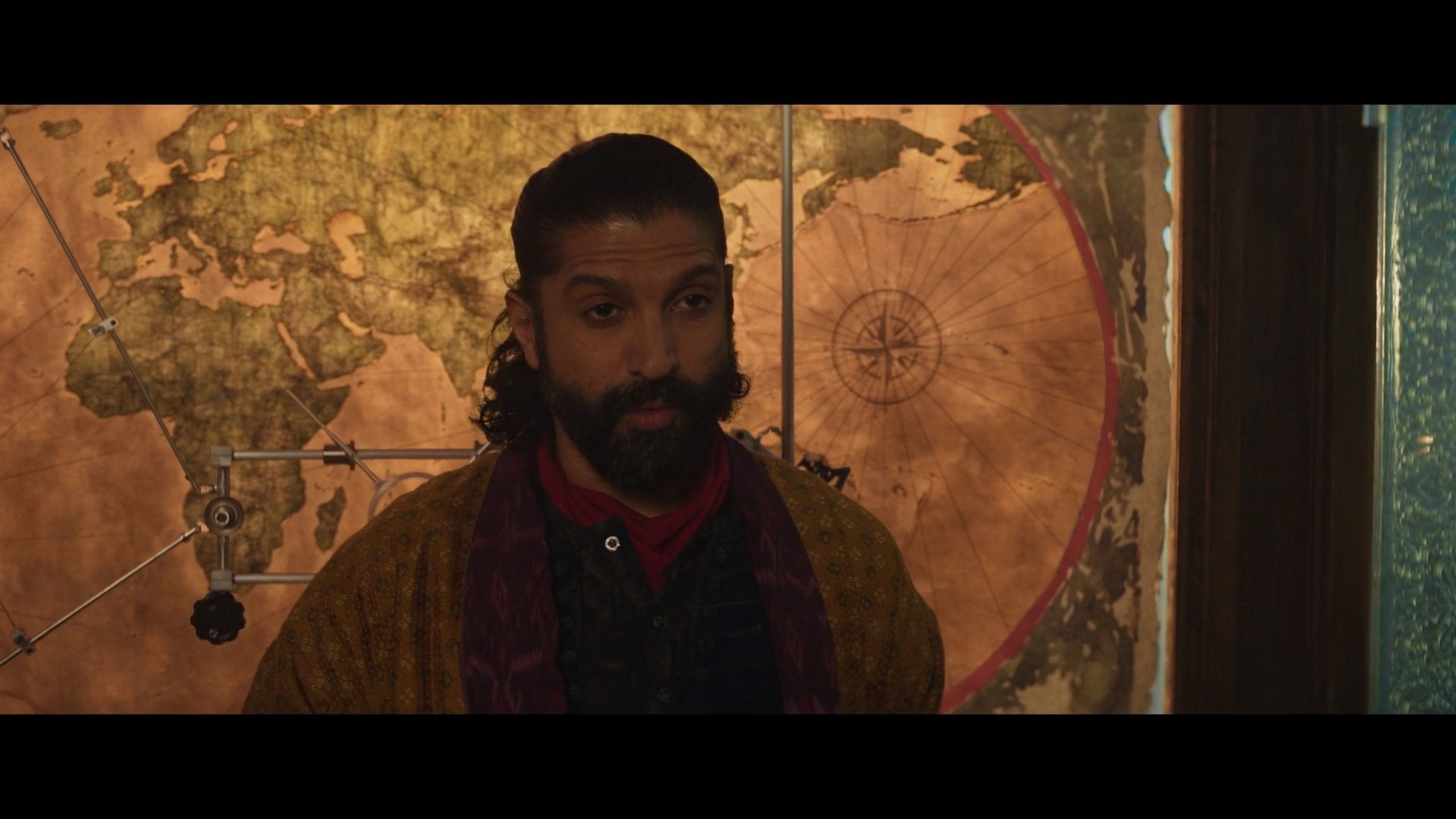 In the MCU, the Red Daggers are a group of people with the aim of protecting humans from the threats of the unseen AKA the Clandestine AKA the Djinn. The Veil Of Noor is what separates the dimension of the Clandestines and the human world. The bangles can be used to open the Veil Of Noor.

The Bangle Sends Kamala Back In Time During The Partition 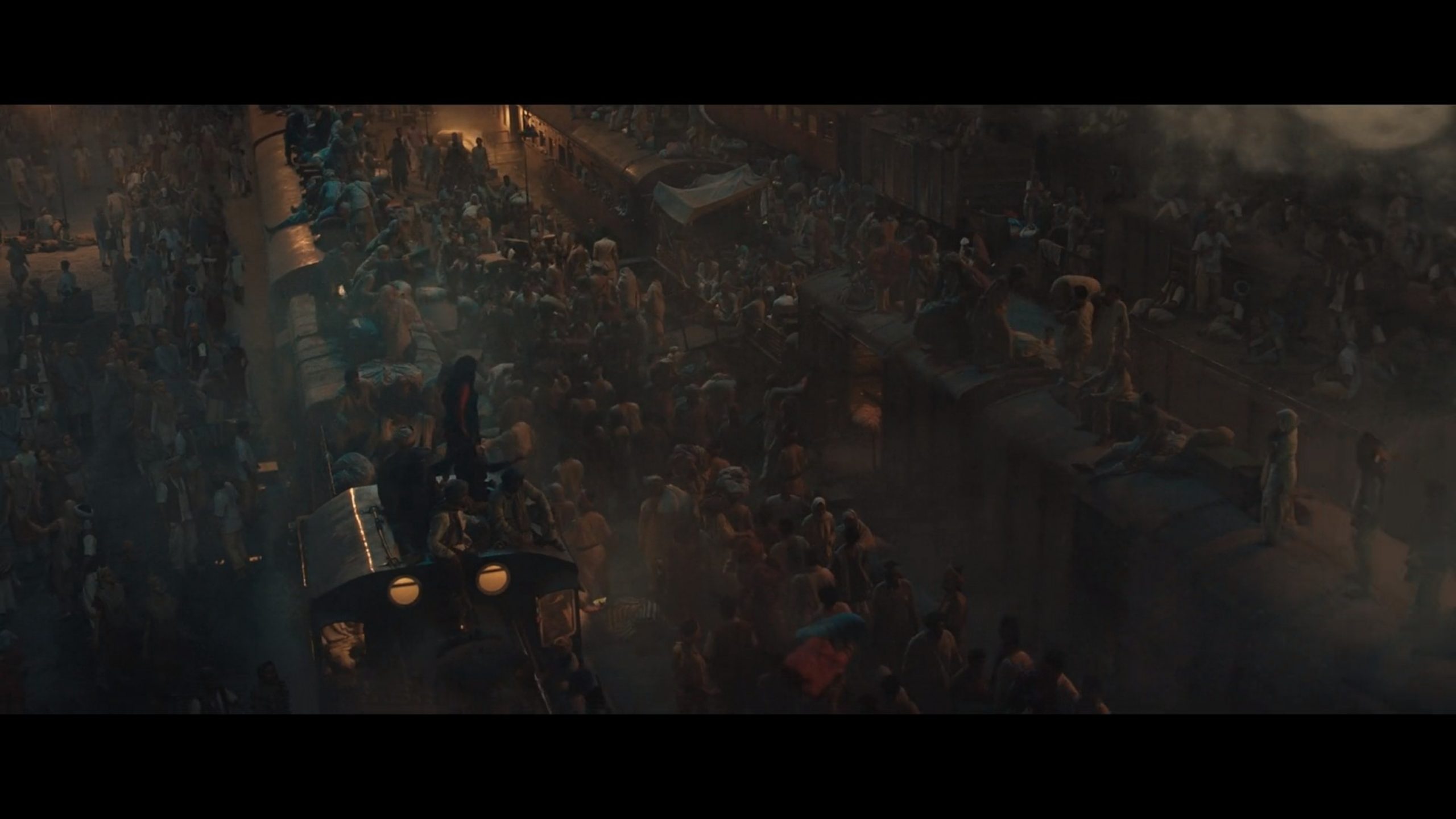 When Najma stabs Kamala’s bangle with a weapon, it seeming opened a portal which sent Kamala back in time during the Partition when refugees were scrambling to escape teh country. Perhaps we’ll learn the real history of Kamala’s family in the episode coming out next week.

You can't keep a super-powered heroine down. Carol Danvers a.k.a Captain Marvel will make a return in another solo film presumably in 2022. This is d...

It’s official — Squid Game will be returning to our screens for Season 2, only on Netflix. Director, writer, and executive producer Hwang Dong-...