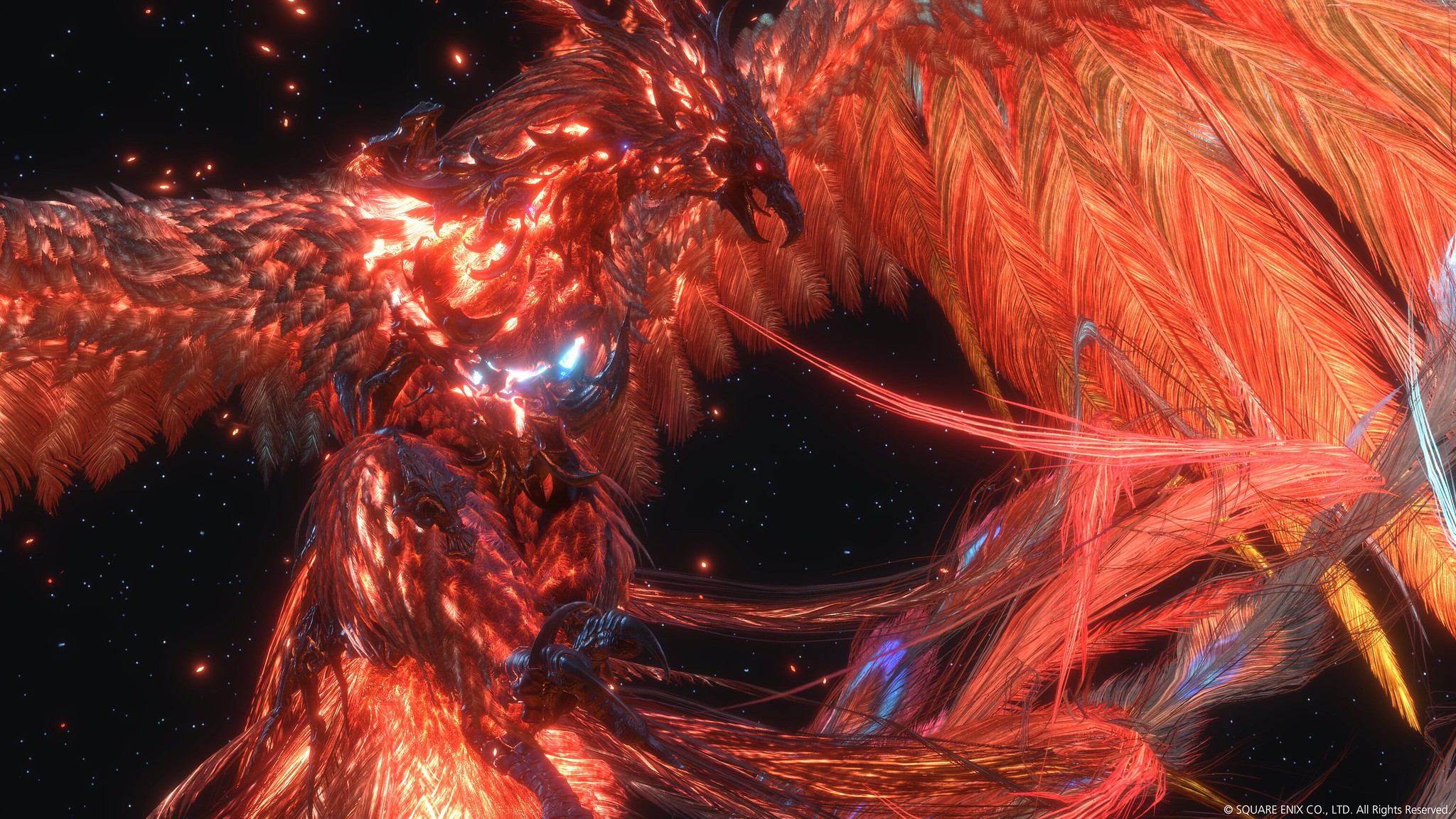 For those waiting for Tokyo Game Show 2021-period news about Final Fantasy XVI, the long-awaited mothership entry to the RPG series, you’ll have to keep waiting. You can, however, keep yourself sated with these tidbits from a recent RPG topic livestream featuring FFXIV/FFXIV producer Naoki Yoshida and Final Fantasy father/Fantasian director Hironobu Sakaguchi.

When asked about the status and progress of FFXVI, he said that the game’s main story is complete and the team is now working on side quests. The in-game models are almost complete and they’re hard at work polishing the game.

The game’s main plot was worked on at the start of the game’s production -we guess it’s around late 2015- and the team did not grow in size until Yoshida and Square Enix knew what they wanted to make after a year or so. After the story was prioritized, they increased the team’s manpower to start development in full.

That’s the advice Yoshida mentioned during the TGS 2021 RPG talk (link below): start small and then expand when everything has been ironed out by the small team. Do not start off a project like this with a big team and then fumble it during development, which is what Final Fantasy XIII and Final Fantasy XIII Versus went through two decades ago. Good to know that Square Enix is learning from its past mistakes.

On a related note, Final Fantasy XIV: Endwalker will be out later this year on 23rd November.

Yokai Watch World Announced For Mobile; It's Like Pokemon GO With Yokai