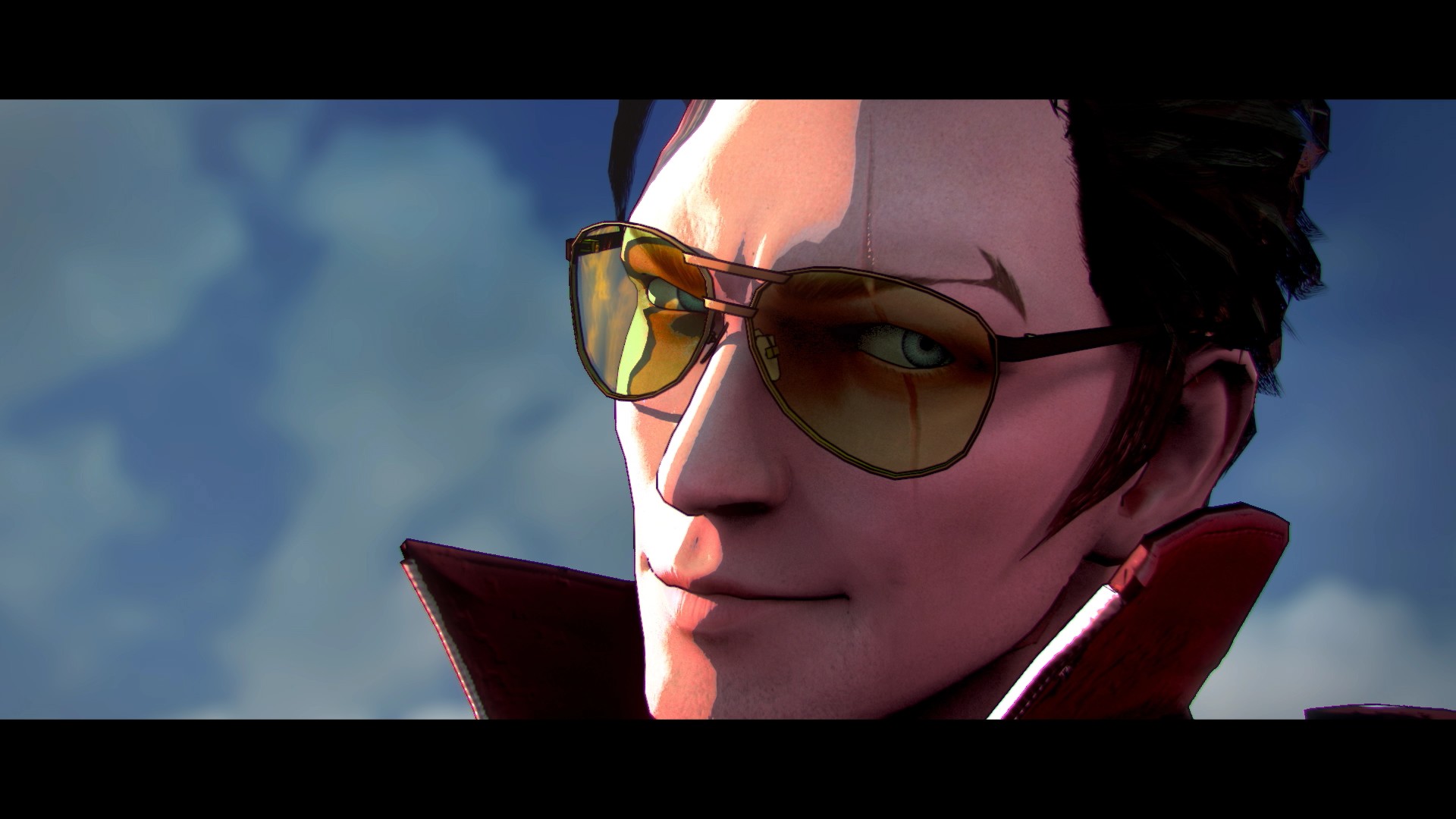 The Suda51 joint No More Heroes 3, which came out for Nintendo Switch last year, will be ported to other consoles later this year.

No More Heroes 3 will be out for PlayStation 5, PlayStation 4, Xbox Series, and Xbox One on 6 October, but only in Japan for now. The English version will be out this Fall via publisher XSeed Games and Marvelous Europe; this includes the PC port.

The game will feature enhanced graphics, 4K resolution, and 60 fps support for the PS5 and Xbox Series versions. All versions will have a full Japanese audio option; the Nintendo Switch version will get this as a free update as well. Here’s the full Japanese VO cast:

Check out the new trailer below:

The Best Deals From The Steam Autumn Sale 2021