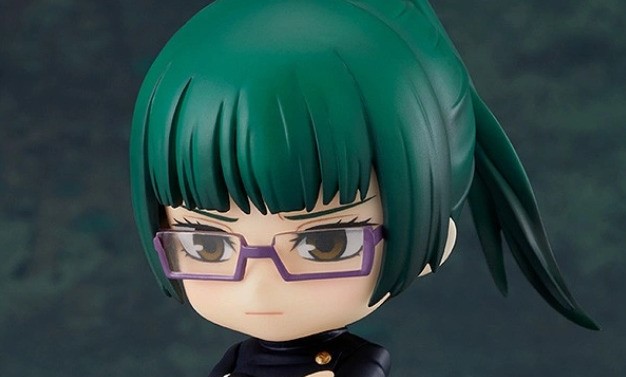 Jujutsu Kaisen’s most blunt and direct female sorcerer is getting her own Nendoroid action figure thanks to Good Smile Company.

The company will be releasing a Nendoroid of Maki Zenin from the hit anime/manga series along with her various Cursed Tools. She also comes with three face plates with various expressions befitting the green-haired outspoken sorceress.

Malaysian CS:GO Female Team Is Looking For A New Member